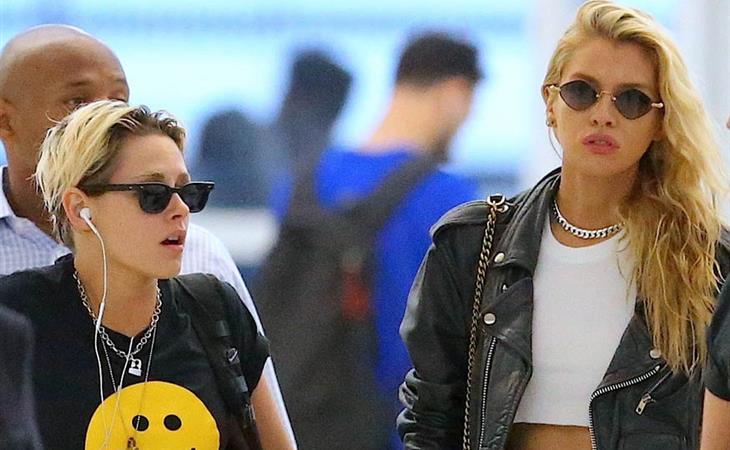 Last week I posted about Kristen Stewart heading out of LA on the Fourth of July. She may have been going to New York to join girlfriend Stella Maxwell. Here they are at the airport yesterday so we can now just say, straight up, that they’re back together, right? I mean it was pretty obvious after the Met Gala when they were spotted together so many times and Kristen was no longer photographed with Sara Dinkin. I’m obsessed with how Kristen Stewart manages her love life. Back when she was still with Alicia Cargile, she had a month-long situation with Soko and then when that fizzled she and Alicia were together again for a while, until they weren’t. Kristen and Stella were together until last fall. From December to early May she was spending time with Sara. Now she and Stella have reunited? Was it dramatic? Or is KStew too smooth for drama?

Let’s check in on Emma Roberts and Garrett Hedlund out in LA a couple of days ago. Emma and Garrett started dating in March. They were seen together at Easter. They’ve been photographed at LAX a couple of times. Holidays, travelling, there’s your accelerated celebrity love progression, more intriguing in this case because before Garrett, Emma came off a long relationship and engagement. Sometimes it works because the old relationship was over well before it was officially over. Sometimes you need a break. I get the feeling though that she and Garrett are for real, for serious, for a while.

That concludes this update episode of Young Love in Hollywood. 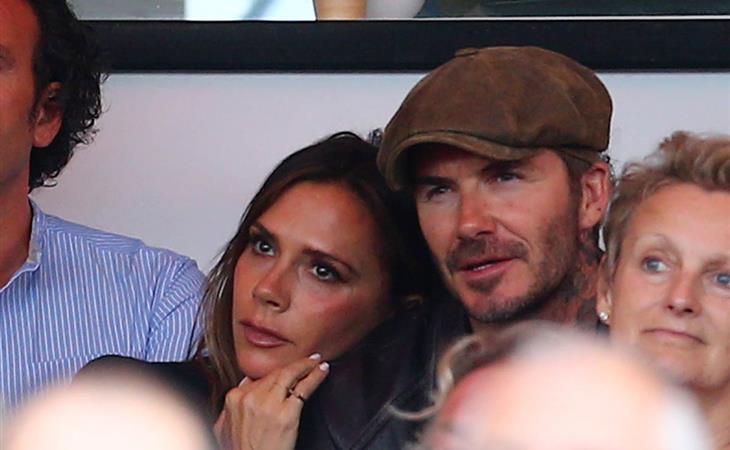 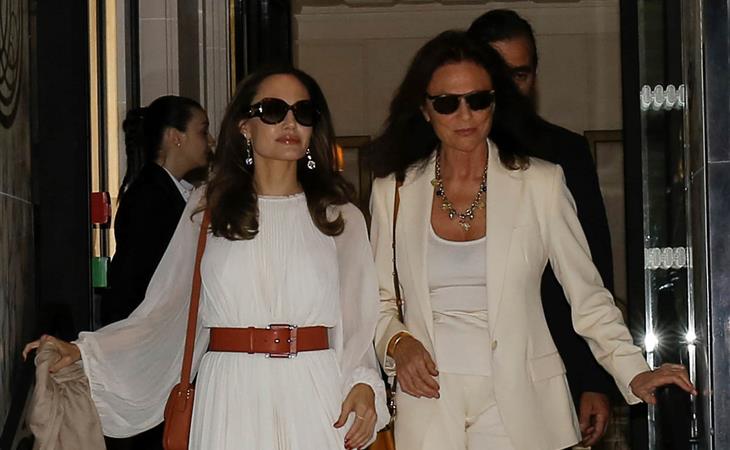