The trailer for Crazy Rich Asians has FINALLY dropped and OH MY GOD, how much have we missed movies like this? Romantic, funny, SOAPY DRAMA, lavish settings, cars, clothes. I feel like movies like this died with the recession a decade ago, and we’re only just coming back to a place where we can revel in the excess without feeling bad about it. The Devil Wears Prada is the last movie of this type I can remember doing well (on the eve of the recession), until Fifty Shades of Grey came in with “dirty” sex and money. And now, the stage is set for Crazy Rich Asians which, to me, feels like what Fifty Shades was meant to be—beautiful people wearing beautiful clothes in beautiful locations, with all the romance, sex, and drama of Dynasty. But Fifty Shades was born of bad source material and was always a little embarrassed of itself. Crazy Rich Asians, on the other hand, comes from a GREAT book and author who, while involved in the film, never seemed to get ahead of the filmmaking process. Maybe because Kevin Kwan and Jon M Chu were on the same page, and not fighting each other over tone.

I had a conversation recently about what you can tell from trailers. A fellow critic posited “nothing”. But I think you can study trailers just like any other part of pop culture. For instance, the first sign that Suicide Squad was off the rails was the vast tone differential between the first and second trailers. So what can we tell from the CRA trailer? Well it LOOKS great. This is not a cheap production (the first Fifty Shades, in contrast, felt short-changed for a billionaire Cinderella story). I LOVE that shot of Araminta stepping into the water-path at her wedding. That is a spectacular snap of the world Rachel Chu is entering.

And speaking of Rachel Chu, Constance Wu and Awkwafina POP. The little bits we see of them are promising. This trailer is holding back Gemma Chan as Astrid, probably because she is the better character with the better story, but Rachel is our entry point into this world. We need to stick with Rachel for the introductions, and let her be the audience surrogate while everyone gets to know the world of ultra-wealthy Singapore. That’s a smart editing decision that indicates someone is dedicated to a proper build-up. Another pop? Nico Santos as Cousin Oliver. I love the way he says, “She can’t know I was ever here.”

There are also the typical markers of a rom-com—over-the-top kissing, shirtless dudes with six packs, CHOREOGRAPHED DANCE NUMBERS, and a disapproving family member. We’ve missed this genre so much that a once-tired staple like dance numbers feels fun again, and again, it all goes to the sheer spectacle of the world of the Youngs. And then there is that disapproving family member. The strongest thing in the trailer is Michelle Yeoh and the conflict being set up between her and Wu. They’ve done a great job for the uninitiated laying out the grandeur of the setting and the jet-set style, but there is just enough family drama meat on the bone to hook you. It hints at a larger conflict that gives the movie a spine, not just fluff, and that’s the hook that gets the casual and the curious into the theater. I am weirdly relieved Warner Brothers put so much effort into a trailer meant to PLAY, and excited about what that says about Crazy Rich Asians. We’ve already had one breakthrough pop cultural moment with Black Panther, here’s hoping Crazy Rich Asians is next. 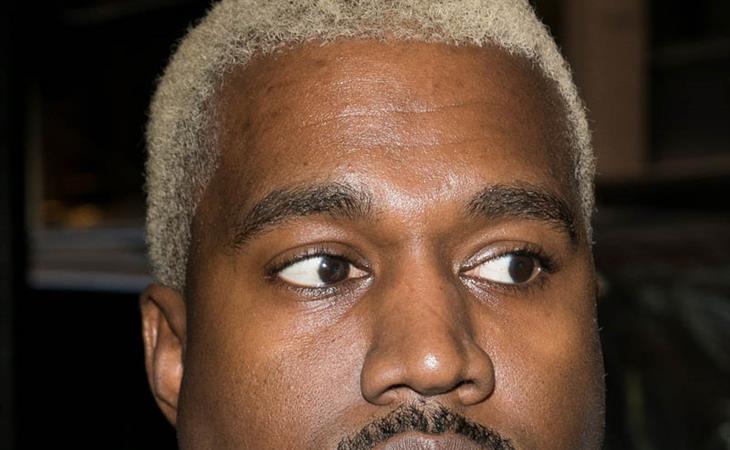