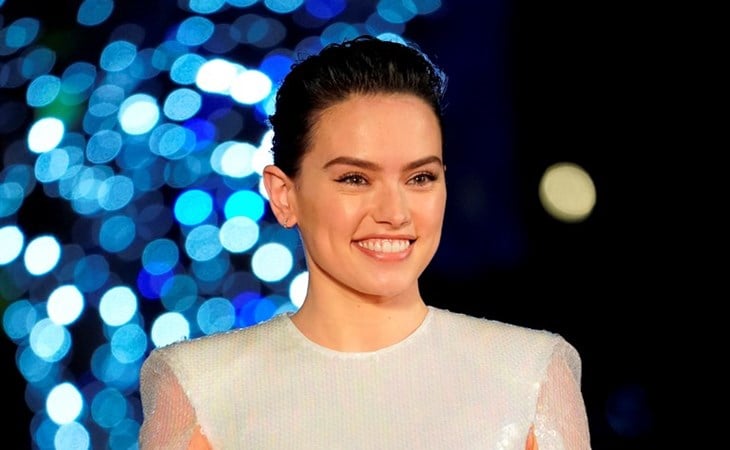 Daisy Ridley has booked her next job, for whenever productions resume. This is notable, because over the years and various Star Wars press tours, Ridley has often talked about not having jobs lined up outside Star Wars in a way that is sort of joking but also sort of serious:

So hurrah to Ridley, who is in talks for a crime thriller called The Ice Beneath Her coming from Matt Bettinelli-Olpin and Tyler Gillett, the filmmakers behind Ready or Not. Based on a Swedish novel by Camilla Grebe, The Ice Beneath Her is a “race against time” when a woman is found beheaded in a tycoon’s home. That sounds graphic, and also intriguing, as it will be worth watching what the Ready or Not gang does with a Swedish crime thriller. Ready or Not is smart and funny and full of excellent horror gags, so I feel like the Ready or Not team can deliver something unexpected and fresh from a specific sub-genre that went from international boom (The Girl with the Dragon Tattoo) to self-parodying bust (The Snowman) within six years. It’s been a minute since The Snowman, time for a revival!

Also, Ridley’s kinda-sorta joking aside, we are now at the moment where we see what Star Wars has really done for her. Lainey pointed out that OG Star Wars didn’t make anyone a star except Harrison Ford who, it should be noted, launched Indiana Jones between The Empire Strikes Back and Return of the Jedi. The prequel trilogy did no one any favors except for Natalie Portman, who was already an established child star who interlaced her Star Wars years with grown-up roles in films like Where the Heart Is, Cold Mountain, Garden State, and Closer. Among the sequel trilogy cast, established actors like Oscar Isaac and Adam Driver will be fine; like Portman, we already knew them when Star Wars kicked off. But Ridley and John Boyega are in a position similar to the Marvel stars—they’re part of huge global franchises, but they can struggle to get traction outside of that sphere.

So far, Ridley hasn’t done much outside of Star Wars, with only two live-action appearances (Murder on the Orient Express and Ophelia) since The Force Awakens premiered in 2015. To be fair, she filmed three movies in six years for Star Wars, so it’s not like she had a ton of free time. (Although in the same frame, John Boyega did four movies and a television show.) Now is the real test of what her career can be post-Star Wars. She has other work lined up, including Chaos Walking which is due next year after a troubled production, and A Woman of No Importance, a biopic of legendary World War II spy Virginia Hall. Ridley showed a lot of promise in The Force Awakens and she did the best she could with the uneven nature of the sequel trilogy. She was always one of the most likeable and watchable elements of those movies, whatever else was going on. Now it’s time to see if she can do what Mark Hamill and Hayden Christianson couldn’t, and turn her Star Wars fame into a lasting, A-list career. 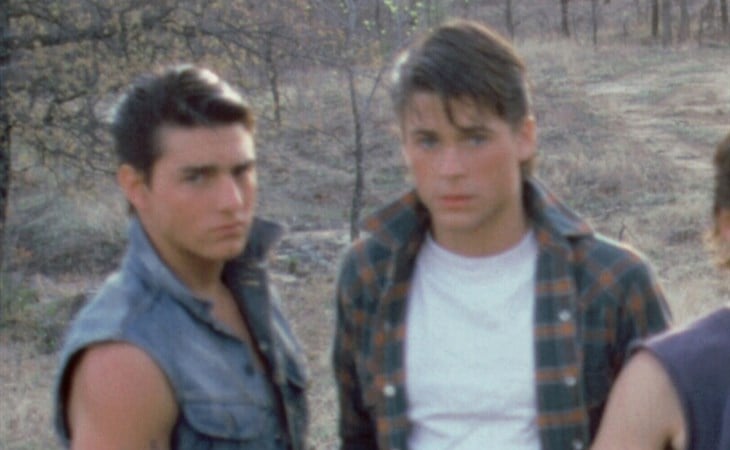 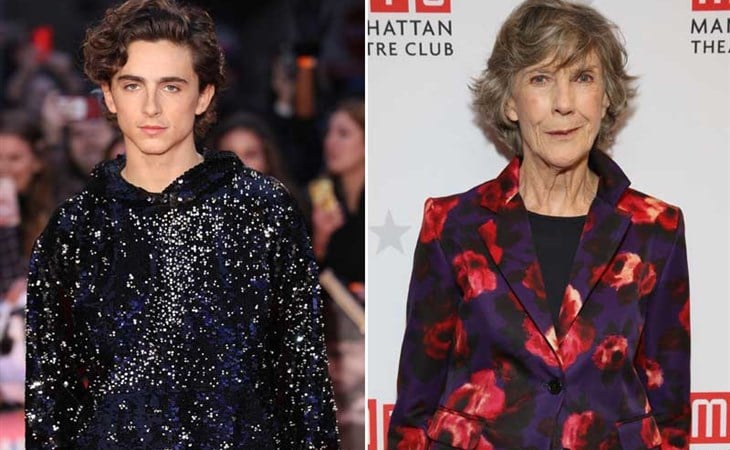