Last week when I posted about Adele’s SNL episode, I wondered whether or not Dave Chappelle would be back to host the show’s post-election episode and indeed it was confirmed that he’s returning, although I’m not sure any of the election-related sketches have been set or even Dave’s monologue now considering…well… it’s not like anyone knows anything at the moment. And some people are saying it could be a few days.

Then on Monday Vulture published a new interview with David Letterman and Chappelle comes up a few times in the discussion so today might be a good day to write about their connection and their interview. If you’ve not watched the Chappelle episode of My Next Guest Needs No Introduction on Netflix, I highly recommend. Chappelle is a fascinating person and Letterman delivers on giving the audience more insight into where Chappelle came from, what shaped him, what he struggles with. But that’s the other part of the story – Letterman was able to do that because he’s good at his job.

Do we talk enough about Letterman’s skills as an interviewer? He was a late-night staple for a long time so we’re supposed to know that he’s a good interviewer (not that he’s perfect) but whenever we get into a debate about The Celebrity Interview, and who we’d love to see this or that be interviewed by: Oprah, Diane Sawyer, Gayle King, etc etc. But does Letterman ever come up? Shouldn’t he?

What I appreciated so much about his interview with Chappelle is that he pressed. Multiple times. Letterman wanted to know about Chappelle stepping away from his show, and a specific incident during a specific sketch about racism that was the breaking point for him to walk away from all those millions. Chappelle didn’t really want to go there but he wasn’t super resistant either and as a viewer, you could see the opening, a slim opening, and so often, the interviewer just bails out. But Letterman tried again. And he was shut down. But then he found a way back there without being disrespectful. It was gentle but skilled, and it came from a place of curiosity – I want to get to know you, and this detail is the key to unlocking a part of that understanding – and ultimately I think that’s what Chappelle responded to.

Obviously it doesn’t hurt that Letterman is Letterman, a legend among comedians, and there was give and take here too because that’s what a real discussion is all about: both people being vulnerable. On top of that, there’s a tremendous amount of respect. Letterman doesn’t dispense with compliments easily. But he clearly admires Chappelle, almost gushingly so. Or whatever counts as gushing coming from him.

What was also undeniable is that he did his homework. Throughout the interview, he gives specific details about specific Chappelle performances. And that’s the bare minimum, of course, before an interview, to get your research done. But Letterman went on a deep dive here through Chappelle’s work. He became a PhD on Dave Chappelle – and it’s the same with all of his guests; he puts in the time not just flipping through their resumés, but getting intimate with their catalogues, something he confirms during this interview with Josef Adalian for Vulture.

You know what made me laugh though? Letterman and pop culture. He tells Josef that he does try to go looking for what’s current, what’s viral. And then he talks about a recent discovery that gave him a lot of joy:

"I came across something the other day, which apparently I didn’t realize is a genre of presentation on YouTube, and I was delighted by it. It’s two twins. I believe they live in Gary, Indiana, and they listen to music for the first time — music that, for me, and I think probably for you, was typical growing-up music we’re all aware of. But these kids, because of their age, had never heard of it, and they listened to it for the first time and then they react to it. And I found these two guys to be so, just sweet and lovely, and their reaction to this music is delightful. So that was my latest entry into the world of social media and pop culture. And if that’s what it is, I’ll take all of that I can get. Do you know who I’m talking about?”

Do you know? Duana wrote about Fred and Tim back in August and she too shouted out their “sweet-naturedness” as part of their appeal. We could use a lot more of that right now.

As for Letterman and what continues to surprise him and what he doesn’t want to be surprised by and to bring it back to Chappelle and SNL, Letterman has never hosted. Lorne Michaels asked him but he declined. And he admits that it’s because he was scared. Looking back, he calls it a “small regret”. So… what about now? Still no. 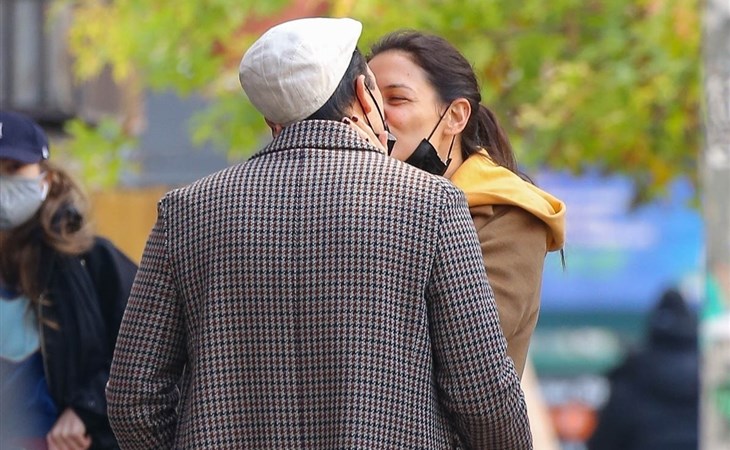 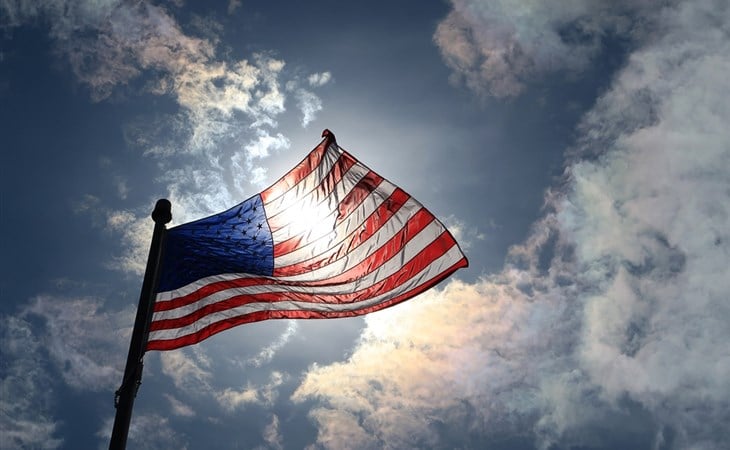