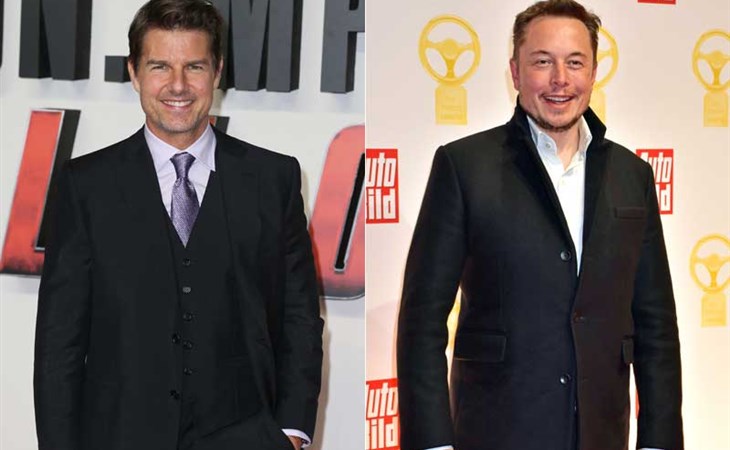 Fifty years ago, there was a race to the moon, a dick swing between two nations that resulted in major advancements in science and tech. Now in Hollywood there’s a race to space. A one man race to space. Because I don’t know that anyone else was out here desperate to get the cameras rolling in the cosmos but, then again, Tom Cruise would say that he’s not racing anyone else; he’s always his own opponent.

Yesterday Deadline reported that Tom Cruise and Elon Musk are working with NASA to shoot an action movie filmed in outer space. OF COURSE THEY ARE. This is the most Tom Cruise idea ever. It is also the most Elon Musk idea ever.

I’m sure there will be more but right now I have two questions: can Tom Cruise run the way he wants to run in space? And also…

Clearly Tom and Elon have been in touch and have established some kind of working relationship so that they can achieve this ambitious vision. Elon is a billionaire. And Elon’s not the first billionaire that Tom’s been connected to. He was once close with another billionaire, James Packer. And you’ll recall, it was Tom who introduced James to the Church of Scientology. Do you think Elon Musk is a good candidate for Xenu recruitment?

Speaking of the Church though, back in March, when pandemic lockdown measures were being put in place, Tony Ortega, who’s been reporting for years on Scientology activities, shared a memo sent to membership from David Miscavige about how the Church was dealing with coronavirus. Physically distancing means that Scientologists may not have been able to go to headquarters and get “audited”. And, as we know, auditing isn’t free – there’s a fee although they would call it a “donation”. Donations, then, in the time of coronavirus might be going down. Billionaires can certainly help with that.

As for the movie, obviously we are nowhere near close to any kind of production schedule and Deadline reports that there’s not even a studio attached to the project yet. Tom turns 58 years old in July. For him though, age is not an obstacle. Tom Cruise will defeat aging. But the jokes and puns write themselves. I’m not clever enough to give you much more than Mission Cruise Control and Major Tom but if this actually happens, will Tom Cruise take over “Space Oddity” as his new theme song in place of “You’ve Lost That Lovin’ Feeling”. Or is it “Old Time Rock & Roll”? Do you think he would ever sing “Space Oddity”? Like at a birthday party or something?

This moment in Gossip Nostalgia was brought to you by white underwear and socks. 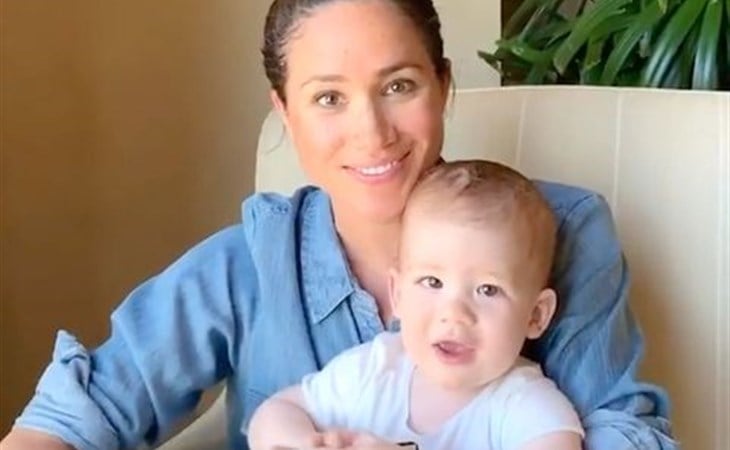 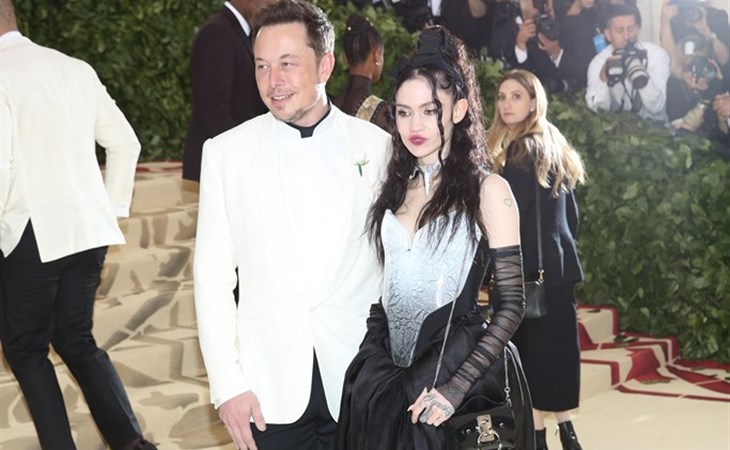