On Sunday, Disney celebrated the one year anniversary of The Lion King remake and Beyoncé’s The Lion King: The Gift companion album by releasing the “official” trailer for Black Is King, Bey’s film hitting Disney+ July 31st.

The new clip isn’t much longer than the first teaser (which I wrote about here) but it’s giving us much more, including details of the narrative storytelling. This isn’t just a visual album. Poems recited over pretty pictures between even prettier music videos was Lemonade. Now she’s levelling up. There’s dialogue, character development, and a whole ensemble of actors.

"You were formed by the heat of the galaxy. What a thing to be, both unique and familiar,” Beyoncé says. “To be one and the same, and still unlike any other.”

She’s speaking on the value of uniqueness as she paints the face of a young Black boy in one of trailer’s first scenes. We already knew she was reimagining the lessons of The Lion King "for today’s young kings and queens in search of their own crowns” and now we know this young Black boy will move through this film just as Simba did in the Disney classic. At one point he’s told to “run away and never return” — the exact same line delivered by Scar in The Lion King. I’m still shocked that the House of Mouse is letting Bey use their intellectual property, one of their most beloved, at that.

The trailer also gives a first look at some the film’s featured guests, including Jay-Z, who is introduced standing face to face with our new Simba, and dressed in the same image. Plus, appearances by Kelly Rowland, Tina Knowles-Lawson, Lupita Nyong’o, Naomi Campbell (who’s showing once again, she doesn’t age), and a personal fave, Jessie Reyez….each and every one of them displayed in the most cinematic of settings. We knew the film was going to be beautiful from the glimpses we got in the teaser, but there’s a little bit more to whet our appetite. Beyoncé alone is flexing some really gorgeous braid work, plus the elusive (but fan-favourite) dark-haired-Beyoncé makes an appearance, and there’s a soon to be iconic shot of Bey swimming underwater with sunglasses on.

However, she made sure she wasn’t the only showstopper on this set. The trailer unveils synchronized swimmers, a frothy garden tea party full of guest stars, and a stunning black and white dance sequence that I can’t wait to see unfold in full. Plus, the fashion. I need Vogue to do a piece on what went into the costume design process. I assume it’s all Black designers. Hopefully Beyoncé’s PR is coordinating that as part of the rollout.

I’m also interested to see how all the outer space imagery fits into the story. July 31st is now THE major date on the calendar. If your plans aren’t already made, lock them in now. 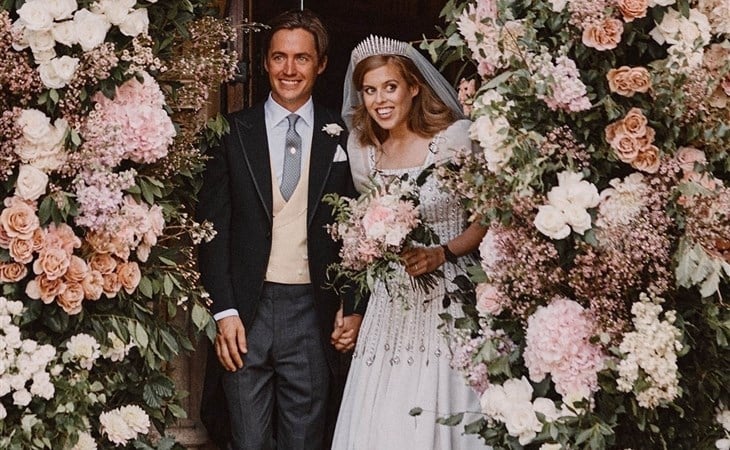 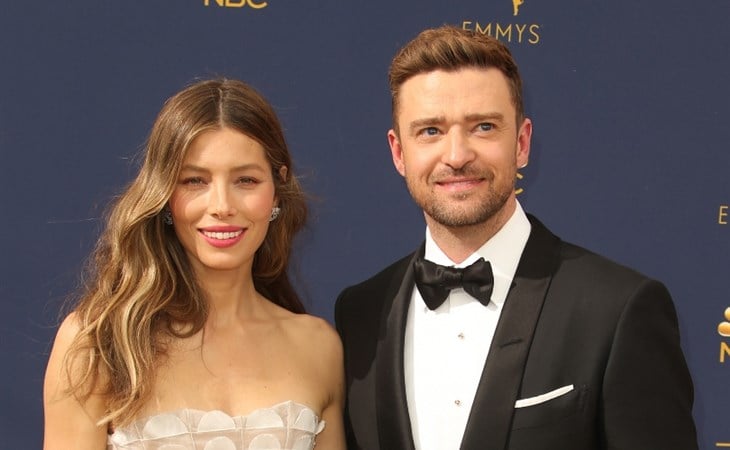