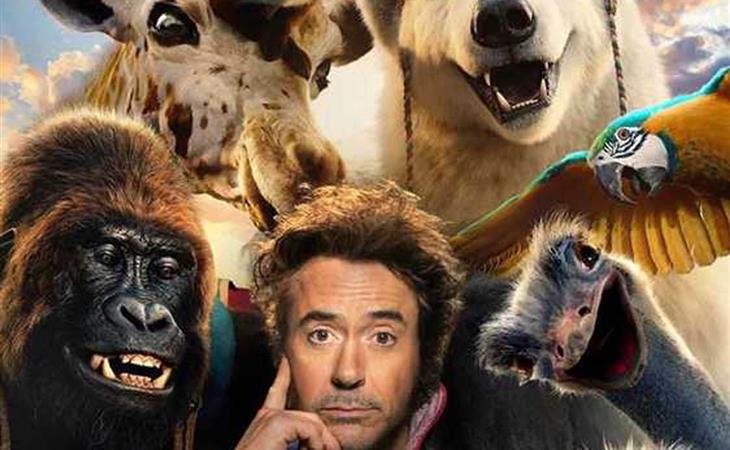 Despite being one of the world’s biggest movie stars, outside of Marvel, Robert Downey. Jr. hasn’t had a lot of luck. His cold streak does not look set to end any time soon as his first post-Endgame role is playing Dr. Dolittle in a movie called, simply, Dolittle. There is a growing air of tragedy here as rebooting Dr. Dolittle is one of RDJ’s passion projects and hoo boy, it does not look like things have panned out. The first trailer is here, and it is certainly advertising a movie. Given all the hullabaloo, I was hoping for a Cats-level clusterf-ck, but Dolittle just looks like your average effects-heavy adventure film. Honestly, every movie looks like this now, it’s not special. The most notable thing in the trailer is RDJ’s accent, which is supposed to be Welsh but mostly just sounds ridiculous. He is working a kind of Willy Wonka vibe that isn’t out of place in a movie about a man who talks to animals, but oddly this trailer is barely using its star. RDJ, with renewed public affection coming off Tony Stark’s death, is hardly in the trailer at all. Most of the focus is on establishing shots of the various settings in the movie—never a good sign. The bad omens are piling up.

There have been a lot of rumors of trouble on this production, originally titled The Voyage of Dr. Dolittle, after the film got kicked from spring 2019 to January 2020. I hope by now you know what January means—welcome to the boneyard. There were also reshoots which involved a new writer and director, that’s always a good sign. The original—and solely credited—director is Stephen Gaghan, known for grounded dramas like Traffic and Syriana. Sounds like a great bet for a family-friendly adventure flick with extensive CGI elements. Of course, they have to do CGI animals because animal welfare standards have improved since 1967 when Rex Harrison starred in a financially disastrous adaptation. Not that animal welfare standards are great today, animals still get hurt all the time on sets. But at least THIS time the giraffe can’t step on its own dick.

But the real gossip about Dolittle comes from, where else, Reddit. A supposed crew member is spilling (alleged) tea about the production of this movie. See if you can spot my absolute favorite detail:

So someone that worked on the new Dr Dolittle movie is posting about it on reddit aaaaaaaaaaaaand..... pic.twitter.com/uhtb0FjSpf

The “f-cking beautiful dog” is a racist! I have SO many questions about the racist dog. Is it a Weimaraner? I can see a Weimaraner being racist. And is the dog inherently racist, or was the racism trained in? CAN a dog be inherently racist? Are they not ALL good boys? Gaghan has a reputation for being difficult—even a puff piece profile has to acknowledge his history—but what if the real problem all along was his RACIST DOG? How deep does this dog’s reign of terror go? How long has the majestic racist dog been abusing crew on Gaghan’s sets? Someone call Ronan Farrow, because I have a million questions about the majestic racist dog. I have a feeling that the behind the scenes drama and Stephen Gaghan’s racist dog will be more interesting than anything actually in Dolittle. 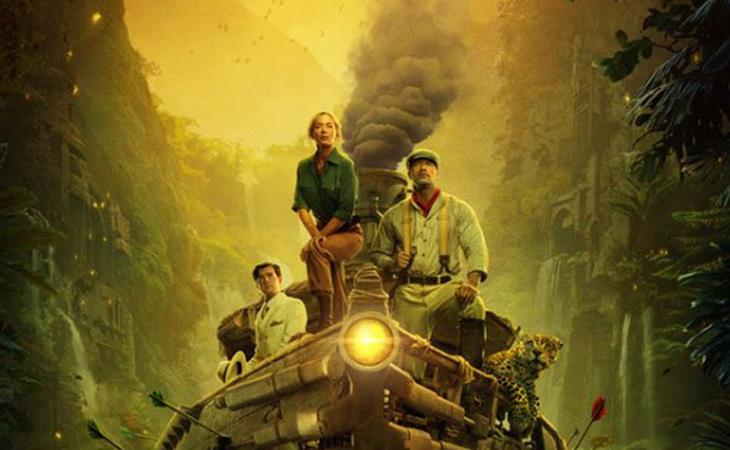 Jungle Cruise is just The Mummy (the good one) 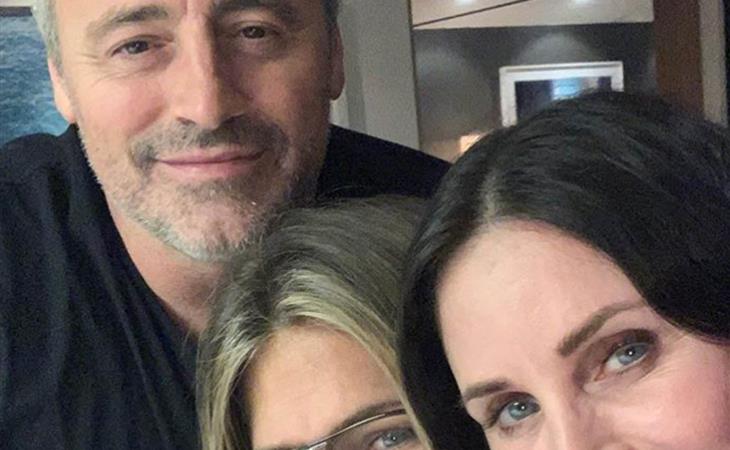