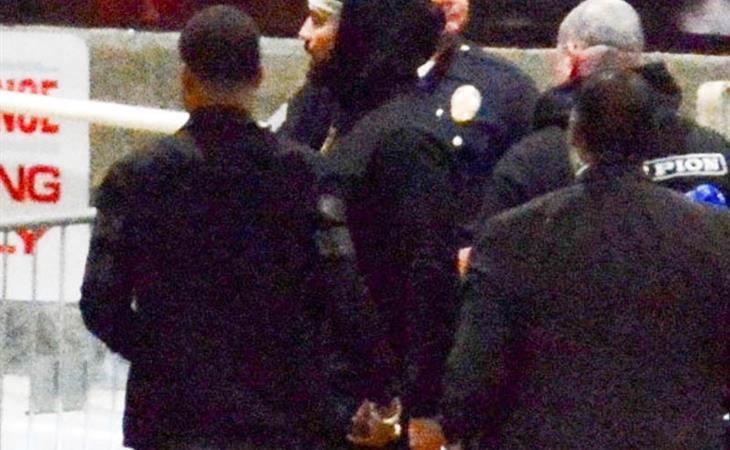 Oh, he’s GOOD. Drake is telling his side of the infamous Drake/ Pusha T/ Kanye beef of summer ‘18 and if there was any question about who would win this feud in the long run, the answer is here.

I stand by my initial track by track assessment of “Duppy Freestyle” vs “The Story of Adidon.” Bar for bar, based on nothing but lyrical prowess, Pusha won. But as I wrote at the time, all it would take was Drake back on the top of the charts for the general public to go, “Pusha who?” The feud has now turned into Drake vs Kanye West. Last month, Kanye apologized to Drake for, as he put it, “stepping on [his] release date.” Then, he basically retracted his apology and came at Drake for not publicly denouncing the rumours that he slept with Kim Kardashian. Drake didn’t respond to either of Kanye’s outbursts.

Drake has now responded in a way that both exposes Kanye West to be a shady and unreliable person to work with but also redirects the entire story about Drake’s muddled Scorpion rollout and why he never released an answer to “The Story of Adidon.” It’s an excellent spin of the narrative. In the version Drake tells, he is the victim. He’s also the bigger person and better man. This version makes Drake out to be an innocent bystander in Kanye’s manipulation. The most brilliant part? I think he’s telling the truth.

Drake revealed all of this on LeBron James’s new unscripted HBO series The Shop. Here’s the full seven minutes and 13 seconds of Drake explaining how it all went down to LeBron and his producing partner Maverick Carter.

The short-ish version of the story goes like this: Drake and his longtime producer Noah "40" Shebib went to Wyoming (where Kanye has a studio) to work on some music. They thought they’d be working on tracks for Scorpion. Instead, they ended up working on Kanye’s album and wrote “Lift Yourself.” During that time in the studio, Drake told Kanye his release date and confided in him details about his secret son.  Then, Kanye dropped Ye unexpectedly, weeks before Scorpion. He then rolled out albums from Teyana Taylor, Nas, Kid Cudi and Pusha T all during what should have been Drake’s Scorpion press cycle. And that Pusha T album included a diss track about Drake which was the catalyst for the whole summer ’18 beef. To hear Drake tell it, Kanye was Pusha T’s source. Kanye is the reason the world was calling Drake a deadbeat dad. Kanye is the reason we were all questioning Drake’s reign as rap’s Good Guy. So, Drake got played.

How does it benefit Drake’s image and credibility to admit this? Well, now is a great time to be in opposition to Kanye West. When Kanye tried apologizing to Drake, I asked a simple question: “what does Drake have to gain by realigning himself with Kanye West?” Nothing. Drake does have something to gain by exposing Kanye West to be a snake though, while also taking credit for Kanye’s music. He comes off as a Good Guy who didn’t want to engage in a rap beef which took low blow shots at his dying best friend and his family. The fact that Drake was helping Kanye write songs is great for the longstanding rumours that Drake only uses ghostwriters. In the clips with LeBron and Maverick, Drake is firm but fair. He doesn’t seem petty or calculated. He’s just a rapper – and a pretty good actor, don’t forget – who was trying to make good music who got backstabbed by someone he thought was a friend. By his account, Drake is not the snake.

Speaking of snakes who can expertly redirect a narrative, and someone who will never be excluded from Kanye’s narrative, let’s talk about Taylor Swift. I’ve seen many tweets and comments in response to Drake’s interview that imply that now that Kanye has been outed as a manipulative person, this is somehow vindication for Taylor Swift and Receipts Week. The overwhelming theory from Swift stans is that this proves that Kim and Kanye played Taylor just like Kanye played Drake.

When Kim Kardashian exposed that Taylor Swift was shrewd and cunning (not necessarily bad things), I don’t think anyone was assuming that Kim and Kanye weren’t also those things. We’re dealing with a whole group of manipulative celebrities who are in constant battles to maintain their facades. Taylor Swift is still not excluded from that narrative. Neither is Drake. What Drake leaves out of this story is the fact that he was indeed trying to use an Adidas campaign to reveal his son to the world and that HE was the one who released “Duppy Freestyle”, in response to Pusha’s “Infrared”, which we now know was the trap he couldn’t help but step into, before Pusha T responded with “The Story of Adidon.” Kanye may have betrayed Drake’s trust but Pusha had facts to back it up. Drake has also used rap beefs for his own gain (see Kid Cudi and Meek Mill) so it’s pretty rich that he’s now suggesting he’s above the medium.

But no one is going to remember all that. Drake is SMART. He’s shifted the conversation so that Kanye is definitively the Bad Guy while also subtly dropping hints that he wrote “In My Feelings” after Kanye played him, adding more fuel to the rumours that “Kiki” could be Kim Kardashian. Drake knows exactly what he’s doing. He’s GOOD. And he’s got King James on his side leaving Kanye and his MAGA hat sad, alone and pathetic.

I’ll leave you with my other favourite Drake/ LeBron moment of the weekend:

🙌 @KingJames is the best hype man.

Attached - Drake arriving for his concert in LA on the weekend. 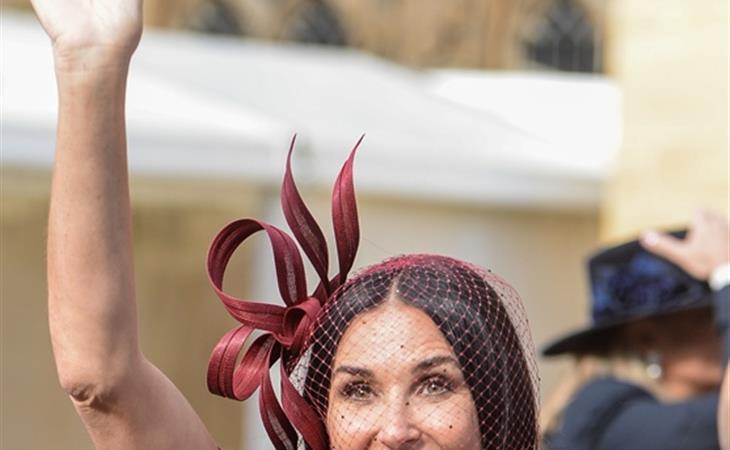 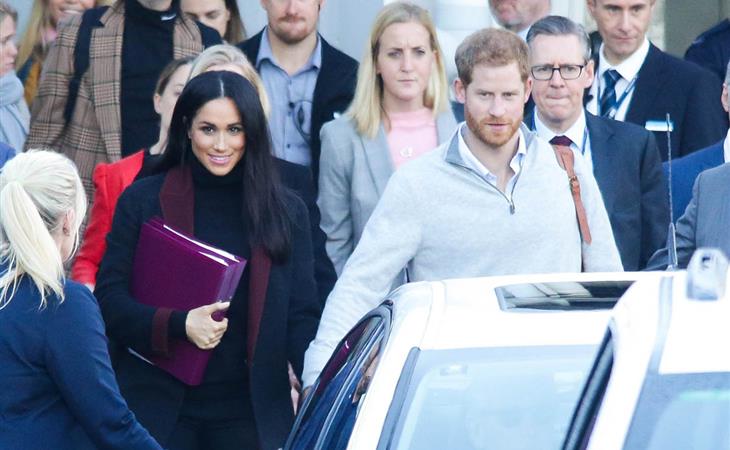