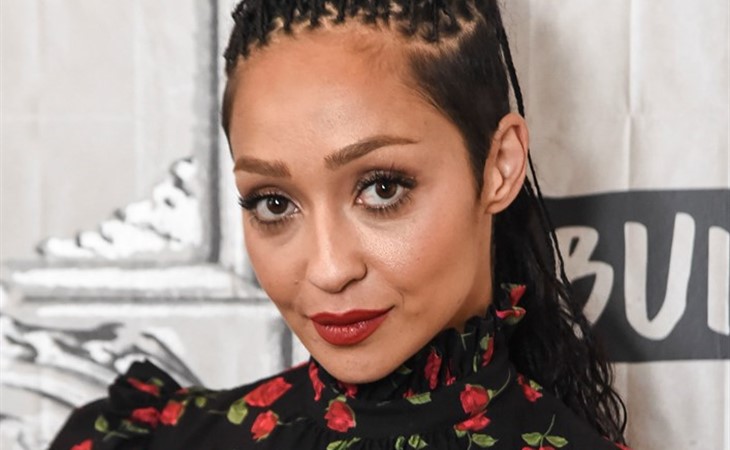 Okay, so it’s true - I’m on vacation, and the bliss of the sun and the weather has become even more delightful since I realized I can use geotags to find the people who are posing as hard as they can in all-day photo shoots.

But if I weren’t here I would still be buoyed by these delicious updates. First, there was this update from the woman who was Inspired By Oscar:

Hi Duana, thanks so much for your response! It was really helpful- what I took from it was that the “de” kind of explains everything, and that it’s okay to be fancy...I don’t have to apologize.

95% of the time, I’m Emma de Vargas. If you would like to put money in my account at the bank for me, though, I’m Emma Jones. Occasionally If I’m feeling fancy, I’m Emma Jones de Vargas, thank you very much.

So far, it’s been kind of like an “I go by my middle name” situation. I have to explain it every once in avwhile, but it’s not a huge deal.

Then we got this joyous response to the title I couldn’t believe I’d never used, Rose By Any Other Name:

Thank you so much for your reply to my e-mail, "Rose By Any Other Name". Wanted to let you know our son was born on June 22, and we chose to name him Olivier Albert Bertuzzo! Your column totally changed my mind on Prince - I hadn't even thought of using Albert with the French pronunciation, and when you pointed out that using a random middle name vs. Delphine being named after her grandmother creating an "emotional deficit", I couldn't have agreed more. Especially though, thank you for the reminder that a middle name really doesn't matter much beyond a baby blanket and birth announcement!

And finally this hilarious way-back update to A Spring Sister:

So way way back in 2015, I wrote you a letter asking for help with naming our daughter. At the time, we were tossing around the likes of Agnes, Hazel, etc.

Anyway, after reading your name article today, I felt compelled to finally send you a long over due update on what we named our daughter.....Ruth!!

When we first met Ruthie over 3 years ago, none of the names we tossed around felt "right". She just didn't suit any of them. I started to feel quite panicky. We were on day two of a no named baby. Sh-t was starting to get strained. Aunts were suggesting names. Grandmas were suggesting names. My husband and I were starting to get tense. My sisters were convinced she was never going to be named. On the night of day 2, I told my husband to go for a walk, get a Starbucks, get away from me, I just wanted to be alone with my nameless daughter to think. And as soon as he left, it came to me....Ruth. We had gone through every old fashioned name but never thought of that one! And I instantly loved it and it instantly suited her.I absolutely adore her name and it is so perfect for her. I didn't love that now they both have names starting with R's - Remy and Ruth, but what can you do.

I have to be honest, I have been shocked at the degree of stupid with other people and her name though.....highlights in include "oh, I didn't realize you gave birth to a 90 year old" and "I guess you want her to grow up to be a crazy old cat lady" and this gem:

Thanks again for your naming thoughts. 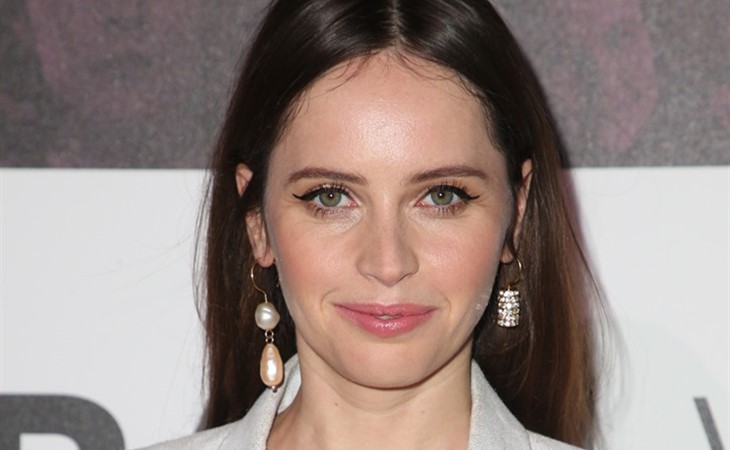 Duana Names: Go With The Golden 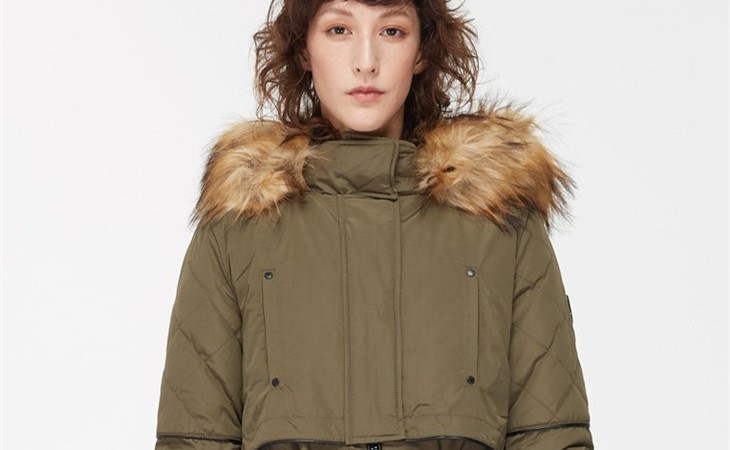