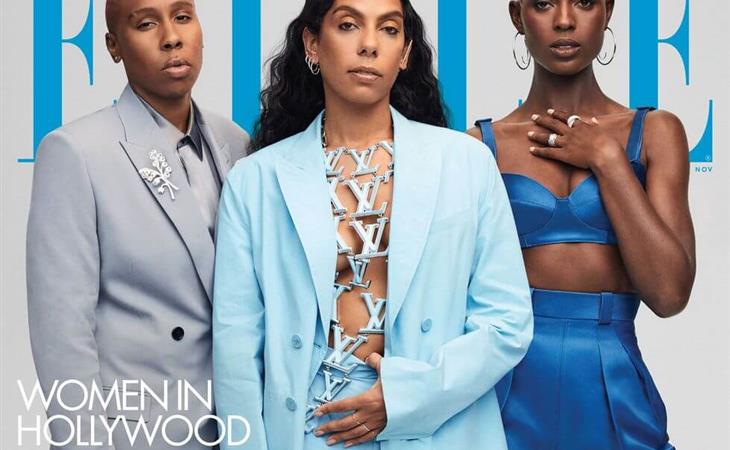 Pitchfork released its list of Best Songs of the 2010s earlier this week. ELLE yesterday released its 2019 Women in Hollywood issue. This is just the beginning, it’s unavoidable now. I guess we have to start talking about the end of the year, the end of a decade. Are you ready for this? I know it’s mid-October. It’s been a LONG year. But for some reason, to me, it still feels like July.

For weeks now we’ve been watching the award season race take shape out of the Venice, Telluride, Toronto, and New York Film festivals. Some anticipated contenders crashed and burned. Others are steadily picking up momentum. But we haven’t seen it all yet. We have to leave room. We should leave room for Bombshell, the film about the Roger Ailes FOX News scandal starring Charlize Theron, Nicole Kidman, and Margot Robbie. Earlier this week, Sarah wrote that we need to leave room for 1917. And we should definitely leave room for Queen & Slim. I haven’t seen it yet but the buzz has been building for months and the word is from those who have seen it is that it lives up to the hype.

“In our success comes other black people’s success, so there is a lot of pressure for us to do well—for the culture. It’s hard to create art with that weight, and I feel it every day. It’s one of my greatest fears, failing. I just want to make my people proud.”

If you’ve been visiting this site over the years, and listening to the Show Your Work podcast (we’ll be back next week!), you know we’re obsessed with Melina Matsoukas here. She’s already conquered television (Insecure) and music videos (Beyoncé) and now in her feature debut, she has a critical November release film that many are predicting could be a gamechanger.

Consider too that Queen & Slim could be contending during award season alongside Kasi Lemmons’s Harriet, the film (another first) about Harriet Tubman, and Just Mercy, starring Jamie Foxx and Michael B Jordan. This is the next phase of representation: for a multitude of stories to be showcased and celebrated and supported, for talent to be spread across all channels and departments – as it is here, in this film. Black women are writing and producing, they’re directing, they’re acting, they’re marketing. I wrote back in July that Jodie Turner-Smith gets an “introducing” credit for Queen & Slim. She’s going to break out in her first starring role in a film, as part of a project that represents on so many levels. 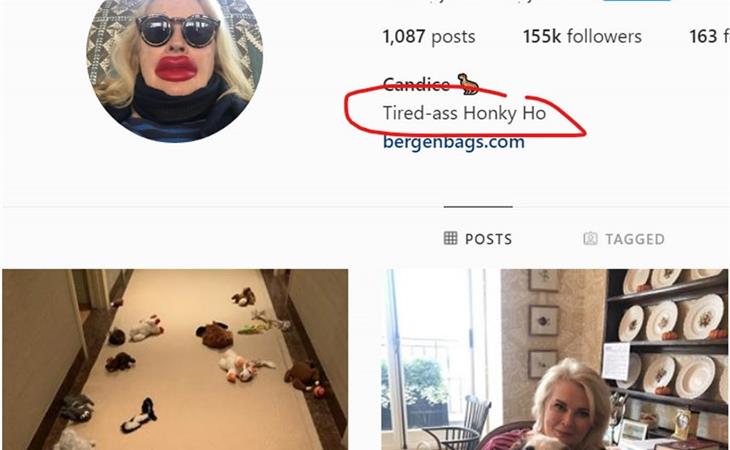 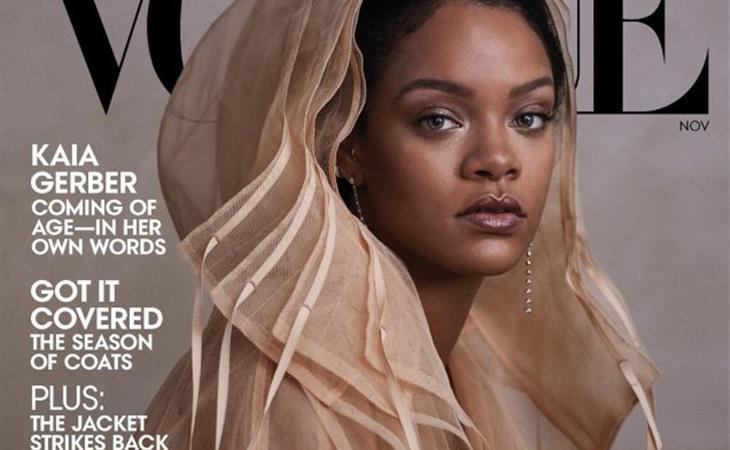