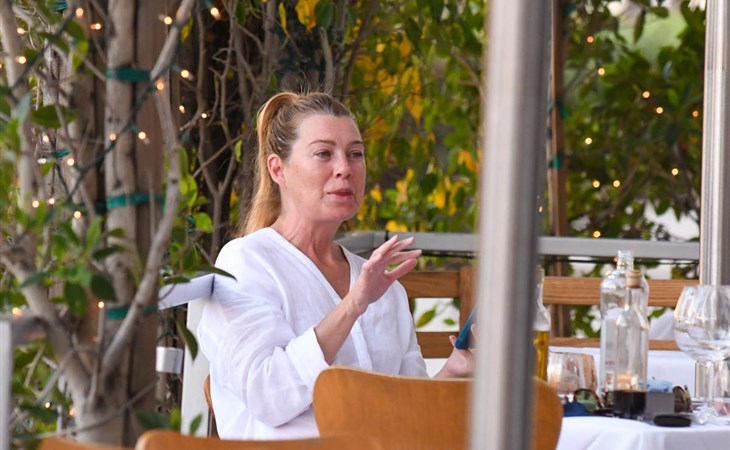 Ellen Pompeo Wants SO MUCH Less

By now it’s beside the point to give this piece a headline like “Ellen Pompeo Gives No F*cks” or “Is a Badass” or any other fawning hyperbole. We know that, we’ve talked about it a lot, and on the heels of Shonda Rhimes acknowledging, again, that she’s a powerhouse – “Titan” was the word quoted in the Hollywood Reporter – it’s clear that the stratospheric success of Grey’s Anatomy has done as much for Ellen as for Shonda; they are both very much aware of their value and the power of their words.

What’s interesting is what Ellen is choosing to do with hers – because it’s incredibly specific. A new Variety piece featuring Ellen, Chandra Wilson, showrunner Krista Vernoff, and resident director Debbie Allen says Grey’s revolutionized pop culture, but I get the feeling Pompeo doesn’t care that much about that revolution. Instead, she’s focused on one that’s much more pragmatic (and potentially controversial) …

She wants to work less.

That’s a bold as hell statement to put in the press. It’s not new – it’s been clear for years that Pompeo is not dying to become a feature film headliner or itching to branch out to other projects – but she’s been exceedingly well-compensated, both in her $20 M+ per season and all the residuals over what is now the longest-running network show ever so, especially in these economically terrifying times, I can see a world where a lot of people would say, “You’re goddamned lucky, don’t complain.”

“Nobody should be working 16 hours a day, 10 months a year – nobody,” she says. “And it’s just causing people to be exhausted, pissed, sad, depressed. It’s a really, really unhealthy model. And I hope post-COVID nobody ever goes back to 24 or 22 episodes a season.

It’s basic. It’s not revolutionary thinking, but it’s been the standard for decades. Ironically, in entertainment, the more successful you are, the more you have to work – you can keep those kinds of hours for a while, but Pompeo is approaching two decades at that pace. If anyone can speak accurately to how it grinds you down, it would be her (well, and the hundreds of crew members working those same hours, if not more, but nobody asks them).

It’s not that Pompeo’s position is new, per se, but in the past, powerful performers who can dictate terms usually negotiate for themselves, and those who call for shorter work days are behind the scenes, or union reps; Ellen Pompeo has both the clout and the voice to actually effect change across the board.

Though we hear about the massive paychecks from performers (and, increasingly, nine-figure deals for showrunners), those numbers still pale in comparison to what network heads and board members are taking home. They’re the real people with power, and Ellen’s position isn’t advocating for less work for her, but for everyone. Obviously ABC wants as much Grey’s as they can get, since it’s still (still!) a juggernaut – but the united front of the Grey’s women, which has been a constant feature of the show’s press since day one, may actually be able to get it done.

In fact, much is made about the way Debbie Allen revolutionized their schedule (Pompeo says the show was “broken” due to “bad male management”, and it’s still a thrill to just read it out there in print like that), how Vernoff returned it to its former glory, and though Rhimes is obviously mentioned throughout, it’s clear she’s not driving – another amazing reason these women feel so empowered. Look what happens when a boss actually hands over the reins, as opposed to in name only?

The piece is actually a management study on how the show has been reborn over and over, and how these women yanked control of their show back over and over – with the success that proves they were right to do so. As Pompeo says, the effect on viewers is that they…

It’s inspiring, but also just so logical and reasonable: if they all take care of each other, more and better work gets done with less trouble and strife. Wow! Such Revolutionary, as the kids would say.

So yes. It’s easy to give no f*cks when you’re wealthy and autonomous and surrounded by people who are similarly well taken care of. But it didn’t start out that way. It started as a regular network show being ‘noted to death’ by people who didn’t get it and… now it’s season 17. It’s not hard to conclude that this is a business model – support, unity, WOMEN – that could be replicated almost anywhere. You know? 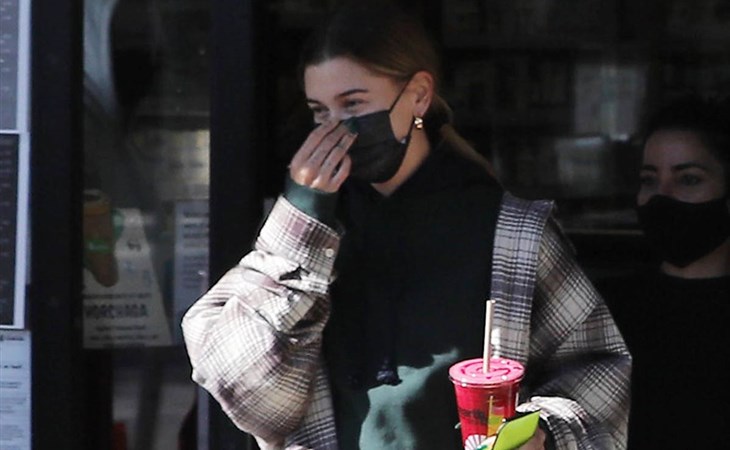 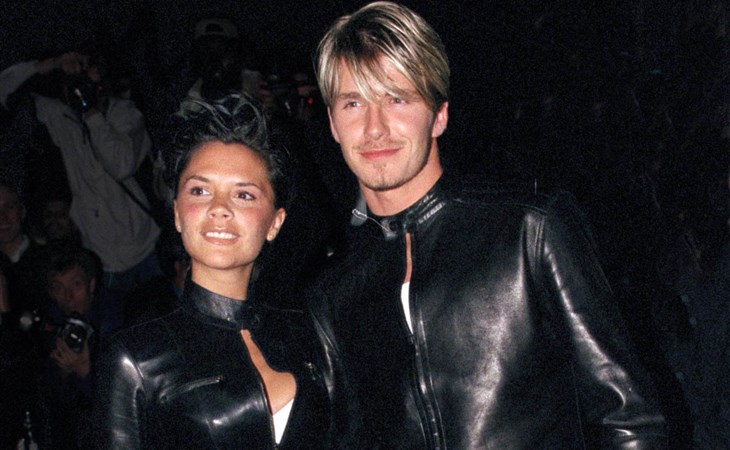 The Beckhams: Coming to Netflix