Mindy Kaling’s late night talk show comedy, Late Night, premiered at Sundance and now we have a trailer to assess the fuss and decide if it’s worth it. Going by this trailer, I think the Sundance audience maybe undersold it, because I Am Charmed. Late Night stars Emma Thompson as a late night talk show host who needs to reinvent herself to stave off cancellation. Enter Mindy Kaling, a new writer whose obvious difference from the white male dominated writers’ room brings about the necessary changes to save Emma Thompson’s career.

The beginning of this trailer is VERY Devil Wears Prada—it even has the same “She’s coming!” gag—but by the end I am won over by the vibe between Kaling and Thompson. The whole “You love me!” exchange is WONDERFUL. It’s a workplace rom-com in which the romance is a mutual love of work. Lainey and Duana are probably dying. I bet they go see this movie on opening night and hold hands the whole time. It’s made just for them. But it does look legitimately charming, and honestly, we need more movies where women in the workplace are allies and not enemies. It’s such a boring cliché to show corporate women fighting one another that just the suggestion in this trailer that women can band together to succeed is a refreshing change.

Amazon bought Late Night out of Sundance, and they’ve given it prime summer real estate in June. Last year we had a rom-com revival with Netflix’s summer of love. Can Amazon keep the streak going with a workplace rom-com in which the love story is between co-workers just f-cking thriving together? I hope so. For a lot of women, the friendships formed in the office are some of the most defining relationships of our adult lives. I am 100% here for a movie that celebrates work partners and the love between women who love to work together. 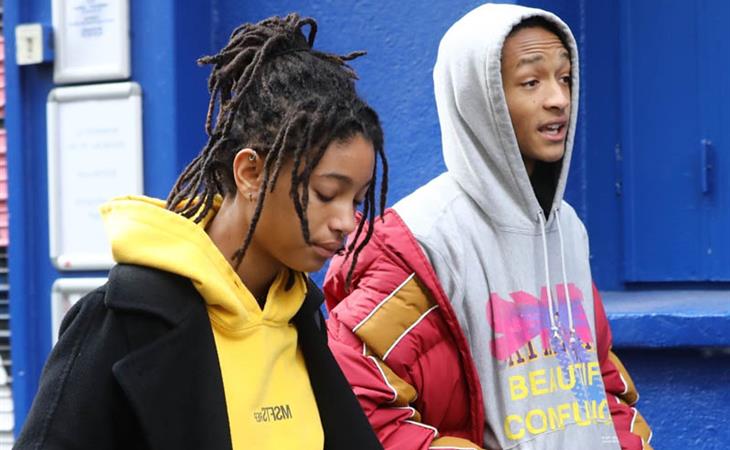 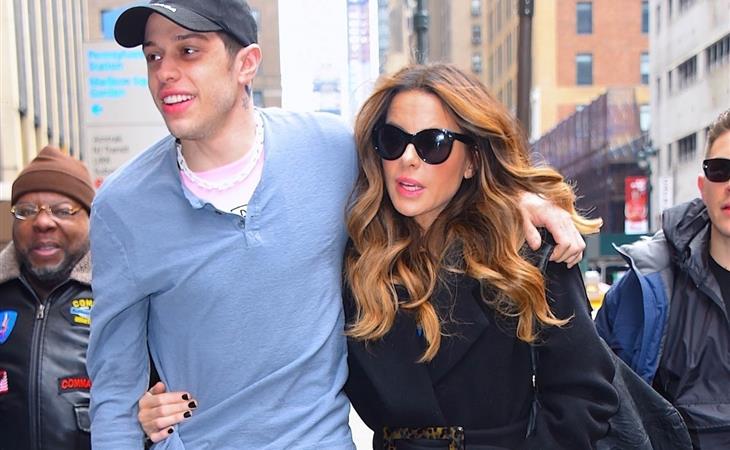