Emma Watson was at the Vanity Fair Oscar party on Sunday night – Duana wrote about it yesterday. And she was seen leaving the party with…

There’s video. You can see her walking ahead and him following. I don’t see any shots of Chord on the carpet though. She posed on the carpet and, evidently, met up with him inside.

Emma and her previous boyfriend, William Mack, broke up late last year. They were together for a couple of years. Emma and Chord were first seen together about a month ago at a concert in West Hollywood.

So… it’s probably not a coincidence that they left Vanity Fair at the same time. But… as friends or something more? And if so, are you into Chord Overstreet for Emma Watson? 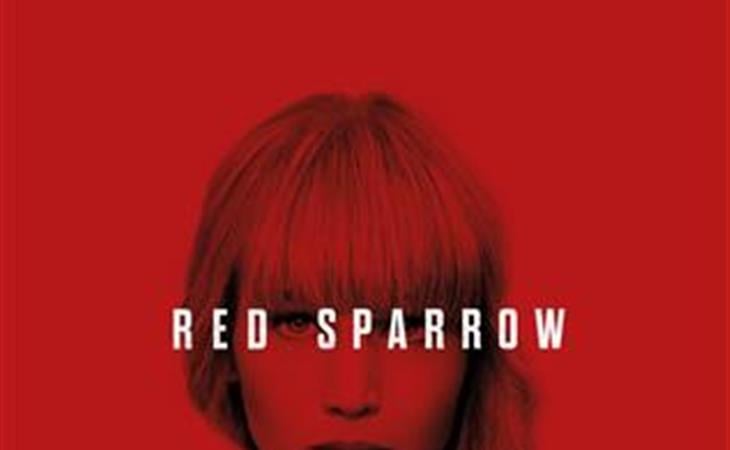 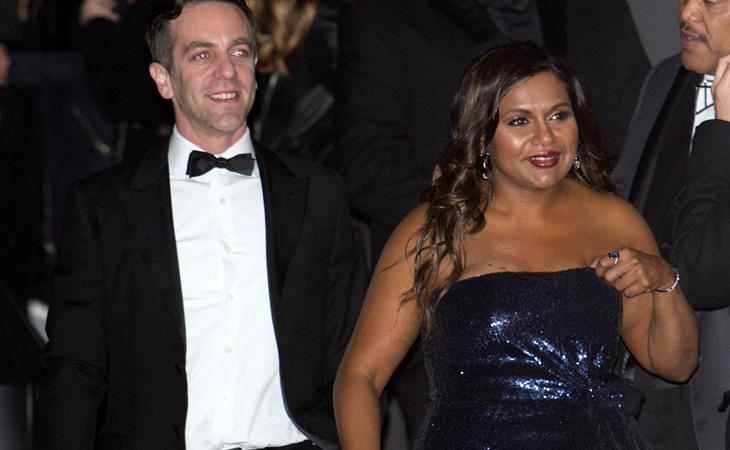