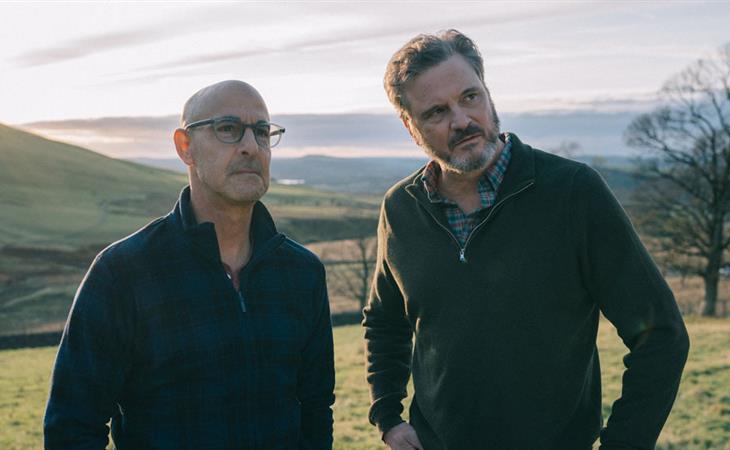 Entertainment Weekly published its early predictions for the 2020 Oscar nominations yesterday. It’s actually not early anymore to talk about the Oscar race. This is when the race starts taking shape. What’s really exciting to me is that, right now, EW thinks that Awkwafina will be nominated in the Best Actress category for her performance in The Farewell. The Farewell is available next Tuesday, October 29, for home viewing. Watch it!

You know what movie doesn’t show up on the list though? Don’t laugh…but…

It’s Andrew Lloyd Webber. It’s directed by Oscar winner Tom Hooper. Dame Judi Dench is in it! And it’s the season’s only major musical. Are people sleeping on Cats?

I mean, I know, I know. It seems comical to ask after that trailer came out and caused online terror and hysteria. But you don’t make a movie like this, with that cast, and not want to contend. At least for a Golden Globe nomination. Cats will be at the Globes, for sure. But will Cats make it to the Oscars? They’re hoping that the music makes it to the Oscars at least, right? Music by Andrew Lloyd Webber…and Taylor Swift.

It was revealed yesterday that they co-wrote a song together and that announcement is what’s kicking off promotion for the film, which opens December 20, up against Star Wars: The Rise of Skywalker. Of course it’s going to be Taylor kicking off publicity. You want that fanbase.

So now that you’ve had a few months to get used to the cats in Cats, and you’re past the initial shock, does it look less weird to you? Or… still weird? Still f-cking you up?

You know what’s going to f-ck you up in a different way? This:

Are you crying already? Do you feel like you were spied on in your dreams but you don’t even mind that they stole your fantasy? Stanley Tucci and Colin Firth, wearing your dad’s favourite zip-up sweater, playing a couple on a road trip and one of them has early onset dementia and they’re travelling around in their RV, visiting with friends, making the most of their time together – and coming to terms with their past, their future, and their relationship.

They just wrapped filming in England and are selling it now, with deals made in several territories, including the UK, but nothing in North America…so far. It’s probably a matter of getting a bidding war going because I can’t imagine there won’t be an audience for this in Canada and the US but, just in case, if there’s any doubt – WE ARE HERE, THERE ARE MANY PEOPLE WHO WANT THIS MOVIE. GIVE IT TO US. 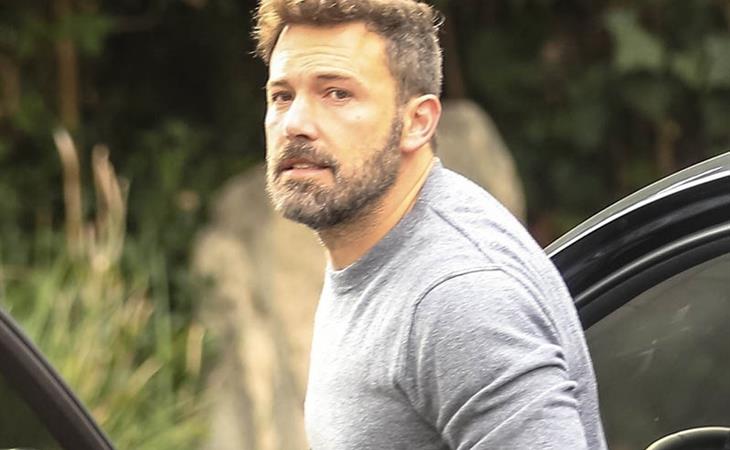