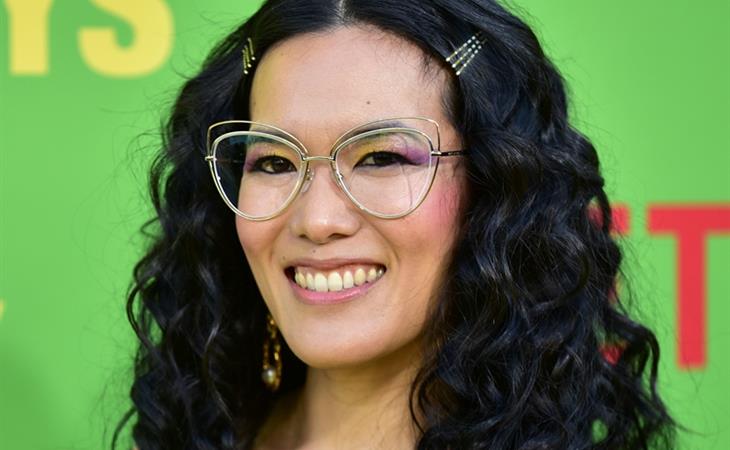 There’s a headline that’s been going around today about Ali Wong and how she joked on Ellen DeGeneres’s show about writing a movie specifically so she could experience the joy of kissing Daniel Dae Kim and Keanu Reeves. Keanu is the biggest star in Always Be My Maybe, one of the biggest stars, period, so yeah, it’s understandable to assume that the fact that he’s in it is a major get. Of course it’s a major get. But also, it’s a little misleading. Because Keanu might be a bigger fan of Ali than Ali is of Keanu.

Ali is profiled in this month’s Vanity Fair. It’s true – they did ask Keanu to be in the movie and he had some ideas and they incorporated those ideas as they continued to work on the script and he was able to work it into his schedule. But when it comes down to it, he said yes because he loves Ali:

Keanu Reeves loves Wong so much that, after she reached out to his people with a long-shot ask—would the very busy movie star appear in the aforementioned rom-com (and not, by the way, as the male lead)?—he not only agreed but requested an audience with her, in which he quoted some of her stand-up and launched into an impromptu martial-arts interpretation of her specials. Exceedingly modest, she only admits this after I press her for details of the meeting: “I watched both specials…. You took no prisoners,” Wong recalls Reeves saying. “You were like”—she gestures karate-chopping the air, then mimes biting a grenade and throwing it.

“When the invitation came to act with Ali in her film, I was honored,” Reeves tells me in an e-mail. “To have had the opportunity to work with such a brave, talented artist and great person was a joy and inspiring.” Reeves’s commitment to the role, and Wong, is wonderfully apparent in his laugh-out-loud scenes—he gives great, comedic gusto.

Let’s just recap that: Keanu agreed to do the movie AND wanted to meet with her, and during that meeting, he did what fangirls and fanboys do – he imitated her work, with his own personal flair. This is a f-cking compliment.

And it’s not just Keanu. Chris Rock, Ali’s mentor, speaks extensively in the Vanity Fair piece about her talent, about her drive, about what it is that she brings to the comedy landscape. There are more celebrity cameos in the article too.

She’s been so busy that the wildness of this roller coaster only seemed to crystallize for Wong and her husband recently—when both Lauryn Hill and Kobe Bryant introduced themselves as fans, at one of Hill’s concerts.

So why isn’t Ali Wong a household name?

Maybe that changes this weekend when everyone, hopefully, is watching Always Be My Maybe. Ali Wong is the total package. I can’t wait for her to be our obsession.

And one more thing about that Vanity Fair profile – it was styled by Colleen Atwood, the four-time Oscar-winning costume designer known for period pieces. You’ll note, Ali is dressed up in Marie Antoinette, French royalty, Versailles fashion. It works well with her outrageousness, the way she challenges social norms through the absurdity of her comedy.

I almost cried when I first saw these pictures. As an Asian girl growing up, surrounded by western pop culture, many of us didn’t often get the opportunity to see ourselves dressed up in these kinds of costumes. I’ve ALWAYS wanted to cosplay Marie Antoinette. The look of the era is so iconic. That Ali has been presented this way isn’t just a spread in a magazine for me, and probably a lot of people like me. I don’t know what the word for it is, but it’s a lot more, it’s so much more. It’s a f-cking experience. 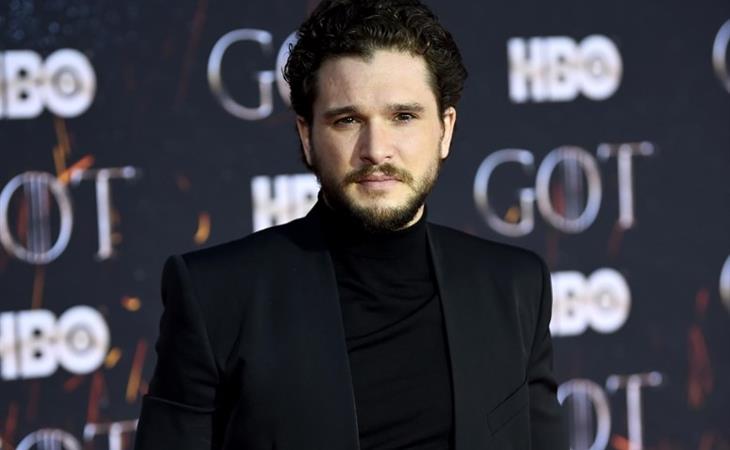 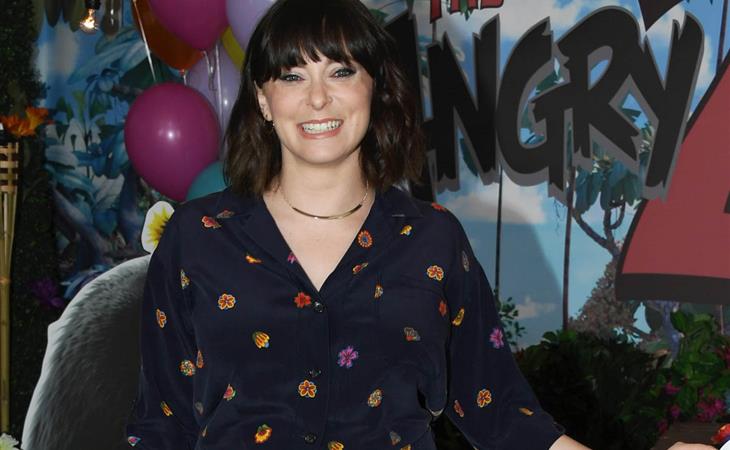