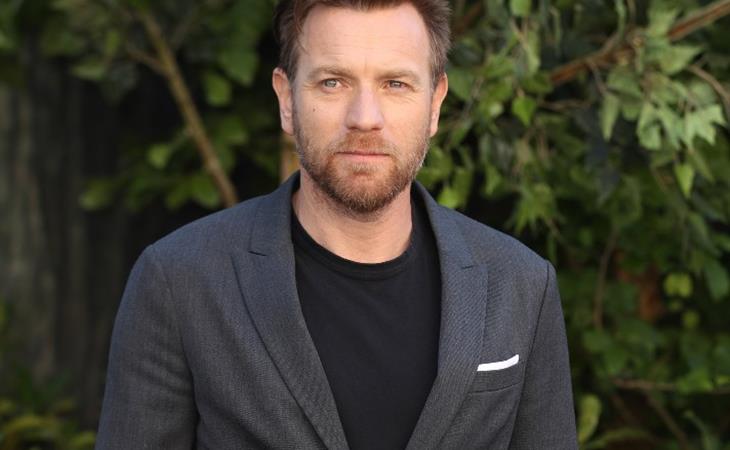 Two years ago, when Lucasfilm was in full-on Star Wars spin-off mode, there was a rumor that they were considering a solo film based on the young(er) Obi-Wan Kenobi. At the time, I said I was not interested unless Ewan McGregor reprised the role and finally got to play Obi-Wan in something good. Then Solo crashed and burned and the “Star Wars Story” spin-off line was indefinitely shut down, making the whole thing moot. Well guess what? Obi-Wan is back, baby! The idea of an Obi-Wan solo adventure has been revived as a series for Disney+, and yes, Ewan McGregor is in talks to return.

There are zero details available at this point, just that the Obi-Wan project has been converted to TV/streaming, and McGregor might come back and finally be in a good Star War. Well, we hope it will be good. We don’t actually know what Lucasfilm on streaming is going to look like. Their first show, The Mandalorian, is expected to drop a trailer next week, with the series launching later this year once Disney+ is active. It is notable, though, that Lucasfilm seems to have scrapped the “Star Wars Story” film franchise in favor of streaming shows. After the failure of Solo, blamed largely on over-saturation as it came out less than six months after The Last Jedi, it looks like Kathleen Kennedy and her crew have decided to keep the movies to an every-year-other-year schedule, and develop these side stories as TV series. It’s not the worst idea, but I also think it doesn’t solve the central problem: Star Wars is small.

Everything they’ve done so far connects back to the original trilogy. Rian Johnson attempted to move us past that with The Last Jedi, but a segment of the fandom got extremely upset with the notion that growing up is necessary, so the teaser for JJ Abrams’ The Rise of Skywalker makes me nervous because it looks like going back to the status quo of obsessing over the OG trilogy. Star Wars has GOT to move past that, it just does. An Obi-Wan series isn’t actually growing Star Wars, it’s a lateral move, at best. Like Rogue One, Solo, and The Mandalorian, it will be set between movies, but it will tread the same story space. The value of an Obi-Wan series is entirely in Ewan McGregor getting a do-over on the prequels, but it’s not going to take us beyond the world of Jedi and Skywalkers. So, yes, by all means, let Ewan take another crack at Star Wars, and hopefully this time it’s actually good. But then Lucasfilm has got to find a path forward that turns Star Wars into a dynamic, multi-dimensional story. The galaxy far, far away will die on the vine if they don’t. 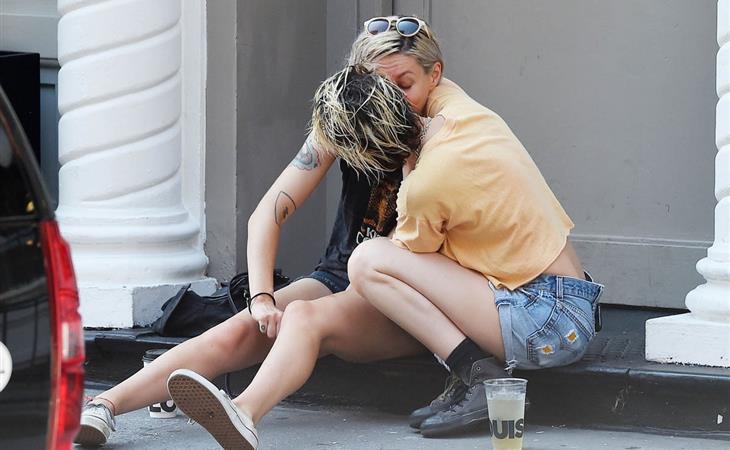 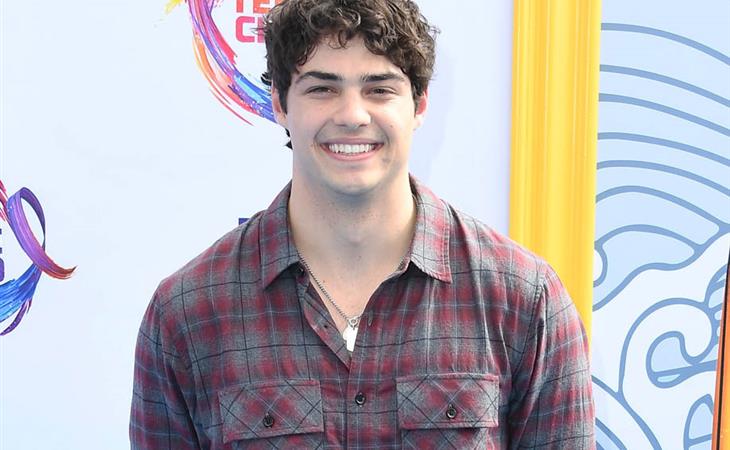 PS I Still Love You… on this date