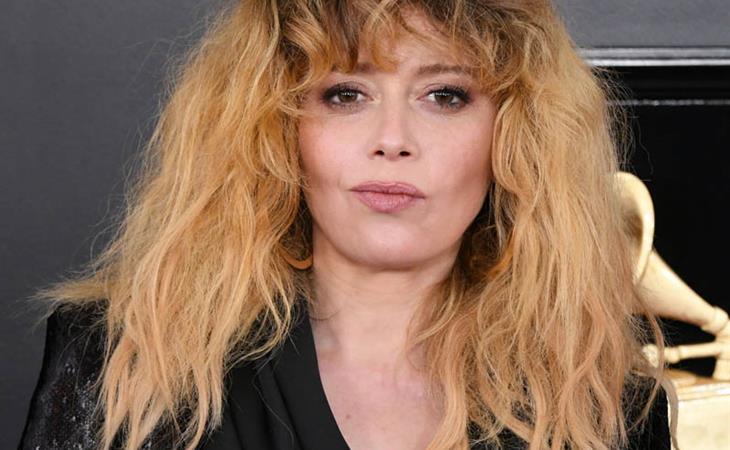 You have now had two entire weekends to watch Russian Doll, so the spoiler-gloves are off. If you still haven’t seen it, stick with the spoiler-free review, but if you have, let’s dig into the show’s serpentine coil of story and allegory. This show’s repeating-day structure proves not to be a gimmick but a crucial element of its storytelling, and is the backbone of its allegory for trauma. Day-repeating protagonists Nadia (Natasha Lyonne) and Alan (Charlie Barnett) are both dealing with, or rather failing to deal with, trauma, which ends up being the key to the cycle in which they are caught.

The way Russian Doll peels back its layers is tremendously rewarding, especially on re-watch. This is a show that is not only built for bingeing, but also revisiting. (Vulture has a handy guide of nested references.) I didn’t notice Alan was the same guy as the drunk spaghetti dude in the first episode until Nadia herself realized it, but I did spot the actors playing different roles in each timeline (episode one’s finance bros reappear as Nadia’s obnoxious co-workers and the ambulance workers dispatched to her). Once you notice the rotten fruit, you start to see it everywhere, and of course, there is Mike and his one-sided conversation which ends up being with Alan’s erstwhile love, Beatrice (Dasha Polanco). There are a lot of recycling and relapsing incidents, in which each new timeline shows ripples of the last as more information about what is going on is revealed.

Hanging over Nadia and Alan is the question: Why us? Why are they the ones stuck reliving the same night, and what connects them, two strangers whose only (surface) compatibility is that they live in the same general area of Manhattan? As Nadia and Alan try to unwind their predicament, it becomes clear to us, the audience, that what they have in common is trauma. They are not traumatized in the same way, but they are both evading their problems. Nadia is suffering a kind of survivor’s guilt after her mother died by suicide at age 36—the age Nadia is turning the night she keeps reliving. On the cusp of outliving her mother, she is plagued by the memory of a choice, to live with her godmother, Ruth (played by Elizabeth Ashley as an older woman, and Kate Jennings Grant in her youth), rather than stay with her mother (Chloe Sevigny), who is mentally ill. Alan, meanwhile, confesses to feeling empty, and trying to fill his internal, existential void with outward, material things. If he can just acquire the perfect life, complete with idealized wife—the aforementioned Beatrice—he must begin to feel better.

But as their ordeal reveals, Nadia and Alan can’t end their repeating deaths—they can’t move on—until they face their trauma. As Nadia dodges harder and harder around her problems, she beings to see a specter of her childhood self wherever she goes. It is a literal confrontation with the thing she can’t avoid, that in order to move forward, she must confront her trauma. Once she and Alan do acknowledge the real issues plaguing them, they die and revive once again, in what turns out to be their final, permanent, timeline. They break the loop, only to discover they have ended up in parallel timelines. At first, this seems like a tragedy—Nadia and Alan have come so far, it’s not fair they can’t continue forward together in the new support system they have formed.

But this is Russian Doll’s most powerful element. By splitting up the awakened Nadia and Alan, it forces the “real” Nadia and Alan to choose their own recovery. The awakened versions of the characters are dropped into the original timeline, times two. Awakened Alan has to find “real” Nadia, and vice versa. It means that both awakened characters have to fight to reach inside the “real” characters for the potential they know is there, and they have to fight to get the “real” characters to go along with them, instead of making the self-destructive choices that began their time loops. The parallel timelines essentially create a built-in buddy system for the “real” characters. The final shot of the series is Nadia, jubilant in both timelines. In both universes she has ended up in the same place with only minor, surface discrepancies. In one universe, she will help Alan, in another he will help her, but in both they are not alone.

Russian Doll is a perfect allegory. It’s an entertaining story that encourages and rewards close watching, but that story is meant to teach a lesson, in this case about trauma recovery. The way the lesson is ingrained in the narrative would do Aesop proud, and makes it a helluva lot of fun to watch. Once you start seeing the clues and repeating references, it’s fun to link up the various timelines and see which circumstances have changed and which are always the same (Mike is always a dick). But the real pleasure of Russian Doll is seeing how everything comes together in the final, parallel universes. Nadia and Alan commit to moving on, and in doing so, help their past selves move on, too. 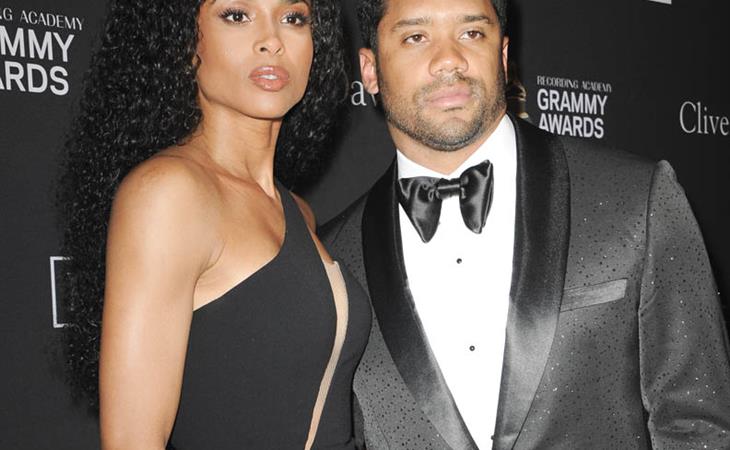 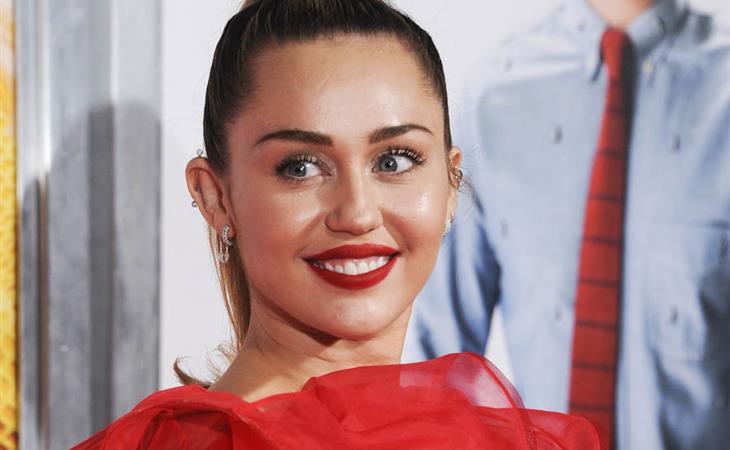