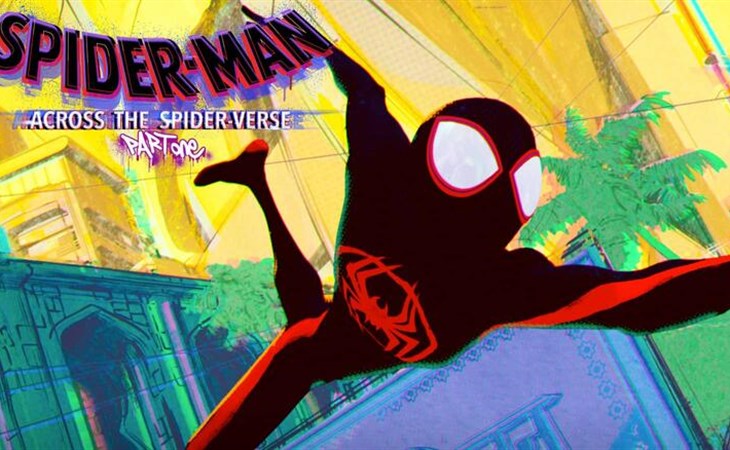 The best Spiderverse is back

Spider-Man: Into the Spiderverse is arguably the best superhero movie ever made, and I only say “arguably” because I’m not going to fight with anyone who brings up Batman, Batman Returns, Superman: The Movie, or Spider-Man 2. To me, though, Spiderverse IS the best superhero movie made to date, and is also the strongest argument that animation is probably the true home of superhero stuff. Spiderverse is visually inventive in a way that live action simply cannot be, and it is the best on-screen realization of Spider-Man’s web-slinging and city-swinging. Not to mention they did multiverses first, and while I have varying degrees of hope for the different live-action multiverse movies coming our way, none of it is going to have that otherworldly slickness lent by animation that suits the whole concept so well.

Four years later, the sequel to Spiderverse is finally arriving, titled Spider-Man: Across the Spider-Verse (Part One). I do miss the days of simply numbering Spider-Man movies 1, 2, 3, but Across the Spider-Verse looks AMAZING. A new directing team is on board, made up of Joaquim Dos Santos, Kemp Powers—of One Night In Miami and Soul fame—and Justin K. Thompson, and Phil Lord and Christopher Miller return as writers, along with Dave Callaham, who most recently wrote Shang-Chi. Shameik Moore is once again voicing Miles Morales, and Hailee Steinfeld returns as Spider-Gwen (Gwen Stacy with her own spider-powers). Issa Rae will voice Jessica Drew, aka Spider-Woman, and Oscar Isaac, who appeared in the original Spiderverse post-credit tag, will voice Miguel O’Hara, aka Spider-Man 2099. That’s a piece of casting so good I wish I could see it in live action, just to see how Isaac fully performs the role, not just voices it (ditto for his casting as Gomez Addams).

The trailer mostly shows us Miles, a little grown up, reconnecting with Gwen Stacy, also looking a bit older. It’s sweet, it’s cute. One day Miles and Spider-Gwen will make their way into the MCU and I just don’t know if it will ever be as good and pure as their connection in these Spiderverse movies. The second half of the trailer shows Miles getting tossed around by Spider-Man 2099, and this is what I mean about what animation can do that live-action can’t. The MCU Spider-Man movies look AMAZING, but there is just something about the bendiness and borderline surrealism in the animation that makes these Spider-confrontations look so goddamn awesome that live action simply cannot replicate. When there’s no possibility of anyone getting hurt, and no consideration for dumb things like “physics” and “gravity”, there’s just no limit to what you can do with these characters. Up to and including the awkward flirting that involves literally walking on walls. I cannot get enough of Gwen teasing Miles. Inject this into my eyeballs right now. Succession: Under the Tuscan Sun 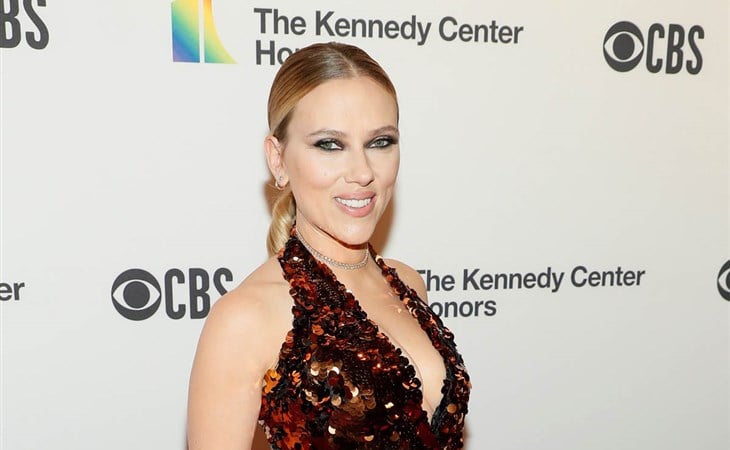