Disney released the first photo of Crystal Liu Yifei as Mulan yesterday to mark the beginning of production on the live-action film, directed by Niki Caro, to be released March 2020. The timing works too because, of course, we’ve been talking about Crazy Rich Asians, and Asian representation, which comes out this week. Some noted on Twitter that the timing is also kinda awkward after that Ralph Breaks the Internet still from last week featuring all the Disney princesses and, as Sarah wrote, Mulan in a bomber jacket, jeans, and chucks stole the crown.

I mean, I liked Riverdale Mulan A LOT, but I’m also pretty hype about this image. She looks determined but not arrogant. She looks brave. She looks honest. She definitely looks like she will bring honour to us all. And I LOVE the tassel on the sword. Since I’m a kung fu expert in my imagination from watching so many kung fu soap operas in Hong Kong, let me explain to you, probably inaccurately, why this tassel is a nice little detail. Sword tassels are commonly seen in tai chi. Speaking of tai chi, Tony Leung Chiu-Wai starred in a TV series called New Heavenly Sword and Dragon Sabre back in the 80s that I’ve been trying to find online for years. It’s adapted from one of the most famous kung fu book series written by Jin Yong, the Chinese equivalent, you might say, to George RR Martin’s A Song of Ice and Fire. On television anyway, tai chi is introduced in Heavenly Sword and Dragon Sabre, the invention of Cheung Sam Fung (who is credited with it in real life). Tony plays a martial arts house descendent of Cheung (in kung fu culture, your martial arts family is just as important as your blood family) and in one scene in the TV series, Master Cheung tells him during an intense confrontation, when the house has been invaded, that he’s recently been working on a companion tai chi sword style to complement the original set of movements. Tony’s character learns tai chi sword basically in just a few hours by watching Master Cheung perform it a couple of times. The more he learns it, the more he “forgets” it. That’s the tai chi philosophy. The moves are supposed to flow from your spirit which means you never have to think about what you’re doing. Kinda like the Force.

Back to Mulan’s tassel, in tai chi sword, the tassels are often used during practice, to balance the hardware itself but also to assess your skill. The idea is that the less the tassel moves, the smoother your swords strokes are, and tai chi, remember, is all about fluidity. The smoother you are, the better the flow, the less the tassel will get caught around your wrist. Mulan is training to be a soldier. Much of the story is about how she pretends to be a boy to represent her family and heads off to train with the army. What they’ve released, as I’m seeing it, is a shot of Mulan as she’s learning how to fight. This, then, is how she’s being introduced to us: a warrior in progress. I can’t be mad at that.

There is, however, some disappointment over the fact that the songs from the animated Mulan feature will not be included in the live action. I’m with Sarah who wrote last year that she didn’t need Mulan’s soundtrack to carry over to the live action as long as they focus on the story. And besides, I think it would be weird if the characters in the movie, with its very Chinese setting, were to bust out in Disney songs. On the other side of that, I’m not asking for Chinese opera either. We want people to come to the theatre, not leave it. Have you ever heard Chinese opera? That’s where I draw my Chinese line. I have grown up listening to that clanging and I will never be down.

As for Li Shang, he doesn’t seem to be a part of the story, a detail revealed in March 2017 when the casting call went out for a male character called Chen Honghui instead. I noted at the time that it wasn’t the replacement of Li Shang that bothered me but where they may have been taking relationship between Mulan and Chen – you can revisit that post here. Part of the frustration about there being no Li Shang is that he’s considered by many to be the Hottest Disney Prince and of course we’d want to see that represented in live action. Have you met who they’ve cast as Chen Honghui though? His name is Yoson An, from New Zealand by way of Macau. Oh hiiiii:

Super cute, right? I think we’re going to be OK with the Hottest Disney Prince situation. But why was Li Shang written out? Here’s my theory – if, ultimately, there has to be a love story, it may be better in the time of Time’s Up, to not mix up the romance with a power imbalance and have it happen between peers instead of being a trainee and her ranking officer.

In the meantime, here’s a shot from set that Yoson An posted just a few hours ago: 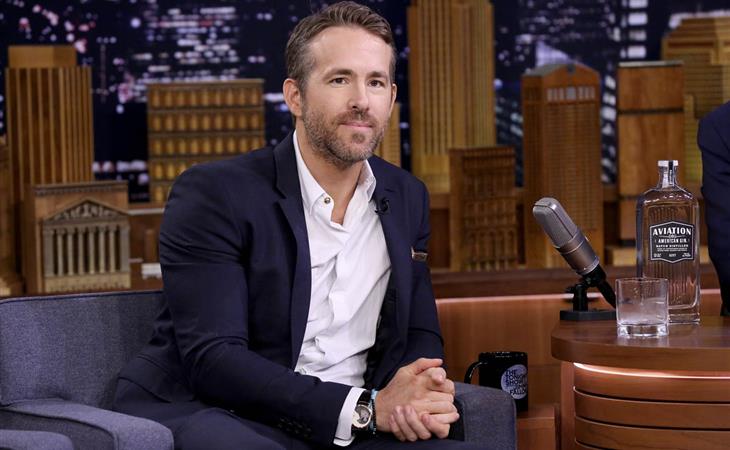 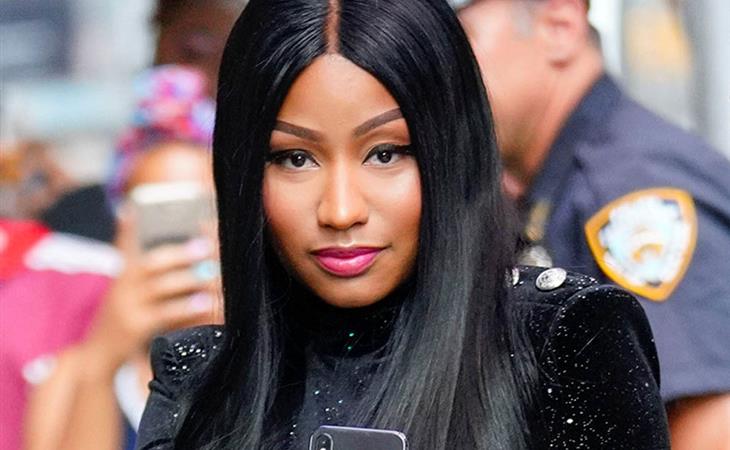