As we learned last year, Jodie Turner-Smith is playing Anne Boleyn in a new prestige drama series about the doomed queen’s downfall. We’ve seen her on set in the headpieces, but now we have our first official still of JTS as Anne and, well, it’s not great.

It’s not her! So far in her career, SHE has never been the problem. The problem is, as it so often is for Black actors, that the light is sh-t. We know from past conversations—and just seeing these things with our own eyes—that this is frequently a problem for Black actors. I’ve had the discussion with friends in the industry who work behind the camera, and all of them say the same thing: that they were never taught, specifically, to light Black skin (or any skin color other than white, really). I studied photography in school and can tell you it was the same on the visual art side. I only learned about lighting different skin tones from a classmate who was Black. I appreciated her help, but in hindsight, she should NEVER have had to take time out of her own efforts to teach a classmate something the instructor should have been covering.

Anyway, the lighting is bad. It’s not just the dark dress against the dark background, though that doesn’t help, and saying “But Tudor times were poorly lit” doesn’t cut it, either. Probably the Tudor times WERE lit for sh-t, with nothing but daylight, candles, and fires in the hearth to go on. But people figured out how to illuminate their homes—lots of old houses are filled with mirrors, because they multiply the available light. Or the person responsible for this image could throw some light back using a reflector on the opposite side of the light source. You can properly light your subject and still maintain a sense of shadowy intrigue. Shadows are one thing. Obscuring your subject’s face because you don’t know how to light her skin is something else entirely.

This makes me a little nervous for Anne Boleyn, but lighting aside, JTS does look GREAT. The expression on her face, the apprehension, it’s perfect. Anne Boleyn focuses on the last few months of Anne’s life, when Henry VIII spiraled out of control following the stillbirth of their son. Anne was, of course, accused of witchcraft, and then, as we all know, she lost her head. Things already appear to be going badly for Anne in this picture. Besides the fact that she apparently has only two candles to light her entire home, the conspiracy against her is gaining steam. I cannot wait to see Jodie Turner-Smith play one of the most prominent, powerful, and complicated women in Western history, I just hope we can actually, you know, SEE it. 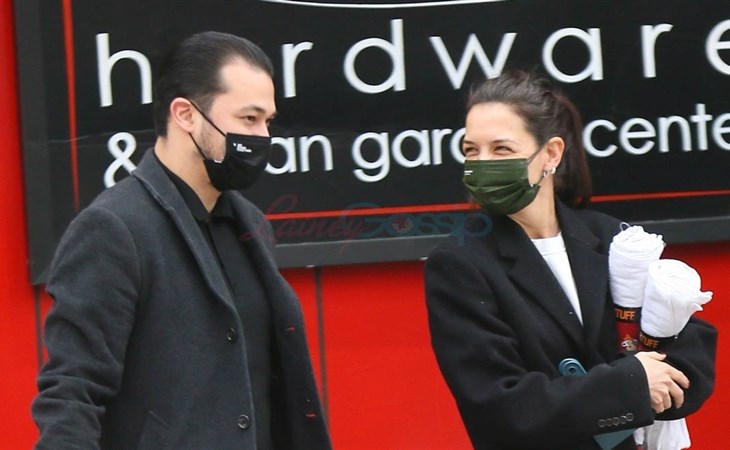 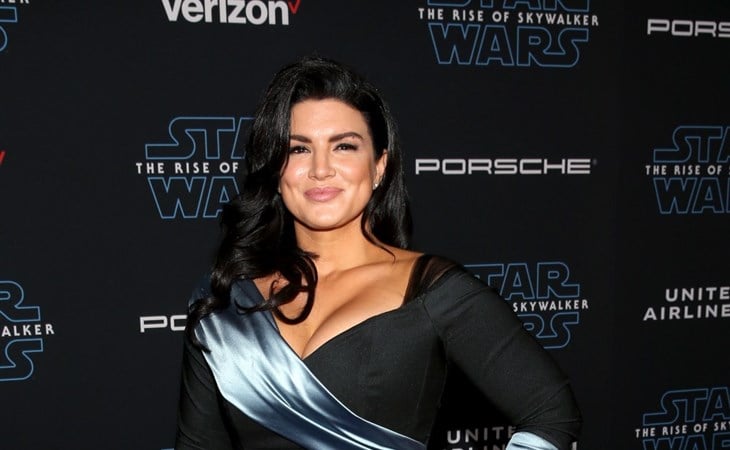