As far as Indigenous filmmakers go, everyone knows Taika Waititi’s name, but another name to know is Sterlin Harjo, a Native writer/director from Oklahoma who worked in the indie scene throughout the 2010s with films like Four Sheets to the Wind, Barking Water, and Mekko. Harjo is debuting his most mainstream project yet next month, Reservation Dogs. It’s a new half-hour comedy co-created with Waititi, who shares in writing duties and executive produces alongside Harjo, about a group of Native teens in rural Oklahoma trying to get by in the land of no opportunity. Harjo, who is of Seminole and Muscogee descent, grew up in Seminole Nation in central Oklahoma, and the show draws on that experience for its cast of characters. I’ve already seen some “this doesn’t look like a very positive portrayal of Indians [sic]” commentary after the trailer dropped last week, but what matters more, positive portrayals or authentic ones? Besides, when white people say “positive portrayal” re: Natives, what they mean is Dances With Wolves “noble savage” bullsh-t. Reservation Dogs is NOT THAT.

The trailer introduces us to a group of Indigenous teens played by D’Pharaoh Woon-A-Tai, Devery Jacobs (whose character is named “Elora Danan”, GREAT Willow reference), Paulina Alexis, and Lane Factor. I love that even in just a 90-second trailer you get a real sense of lived lives from these characters. That bodes well for the overall vibe of the show. We also get to see actors such as Wes Studi, Zahn McClarnon—one of my “watch always, no matter what” actors—Kirk Fox, who regularly stole scenes on Parks & Rec, and Lil Mike & Funny Bone, the rapping brother duo from Oklahoma City featured on America’s Got Talent. Their Crips/Bloods joke is the second-best joke in the trailer (the first best is that cut from “It’s hard to be a warrior with dignity” to the guy on the horse choking. GREAT visual gag). Other guest actors already credited include Macon Blair and Bobby Lee, Reservation Dogs is not holding back on talent.

I’m excited for this show largely because of Harjo’s previous work, which is thoughtful and probing of contemporary Native issues, but also features a wry comedic bent, even in his most serious works. He’s done everything from shorts to narrative features to documentaries (This May Be The Last Time explores the history of Muscogee gospel music through the lens of his grandfather’s disappearance), and all of it has been interesting. Reservation Dogs looks like the most openly funny thing he’s done, but there is still that focus on contemporary Native life, which we just do not get to see much of in mainstream entertainment. When we do see it, it’s usually as an aside to white protagonists, such as Yellowstone or Wind River or Longmire, which co-starred McClarnon as a tribal police chief. (I am curious to see if Reservation Dogs has anything to say about McClarnon, an actor of tremendous presence and charm, playing second fiddle to yet another grouchy white guy cop.) Reservation Dogs premieres on FX On Hulu on August 9, and on Disney+’s Star platform internationally. Canadian viewers should be able to get it on Star. Here’s hoping Reservation Dogs is the comedy breakout of 2021. 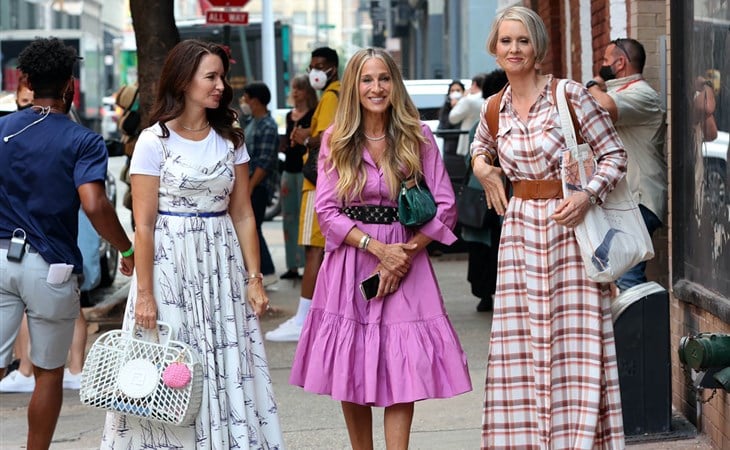 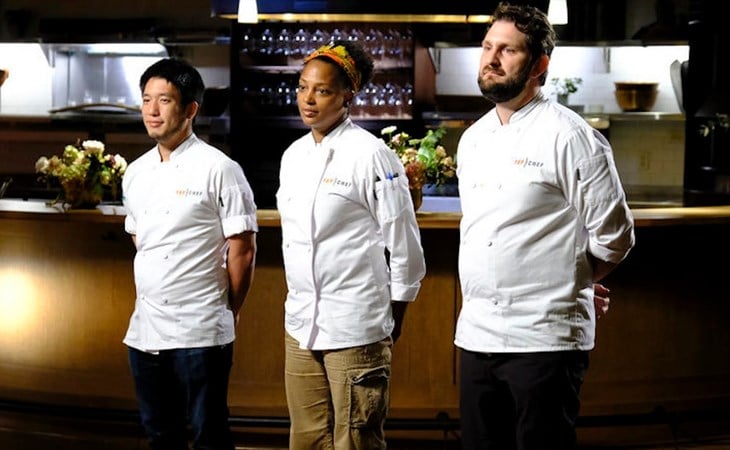 Top Chef Season 18: The Discomfort of My Comfort TV