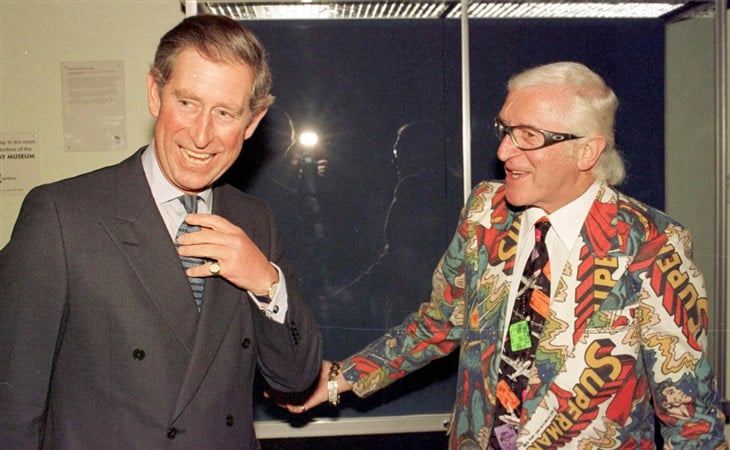 The Prince and the Pedophile. No, not that one. The other one. You mean there’s more than one prince and one pedophile? You mean we now have to get specific when talking about British princes and their connections to pedophiles? That’s what the Buckingham Palace is dealing with today, as Netflix releases a new documentary Jimmy Savile: A British Horror Story.

Jimmy Savile was a cultural icon in the UK, like beloved by the entire nation. He died in 2011 and it was confirmed after his death, following multiple investigations, that he sexually assaulted hundreds of people, many of them children. The allegations were brought forward when he was alive though, and covered up and or dismissed because of course we know this story – predators are enabled and protected, by other powerful individuals and institutions. Including the royal institution, because during his lifetime, what made Jimmy Savile unassailable was his connection to those at the highest levels of British society…including Prince Charles, the future king of England.

What’s being revealed in the documentary and what’s making headlines all over the place in the UK today is that Prince Charles “repeatedly sought Jimmy Savile’s advice” and the correspondence they exchanged has also been revealed. It’s made clear that Prince Charles did not know about Jimmy Savile’s horrific behaviour but the point the documentary seems to be making is that one of the reasons Savile went unchecked for so long is because he had relationships with wealthy, influential, and prominent people, not unlike Jeffrey Epstein.

Blimey .. Media relations! @RoyalDickie who officially handled media relations for the Charles & Diana Prince while Assistant Press Secretary to the Queen between 1988 and 2000, said Savile used to rub his lips up the arms of Charles's young female assistants as a greeting!

I’m referring specifically to the second tweet in that thread when Robert Jobson talks about Dickie Arbiter, the Queen’s former press secretary, and what he observed of Jimmy Savile’s disgustingness. So, I mean, it’s not like that sh-t was a secret. But this is what we’ve seen time and again at the cross-section of predation and power. Disturbing behaviour is overlooked, tolerated, dismissed at the expense of society’s most vulnerable. Which only reinforces the despondency of victims. Jimmy Savile’s crimes dated back decades, but we obviously haven’t come that far because in these times, with the Jeffrey Epstein example, and how Prince Andrew has been repeatedly excused for his association with Epstein and Ghislaine Maxwell, with how Epstein’s accusers have been undermined and attacked, with how the royal institution downplayed the allegations in service of one of their own, all of that comes from the same set of circumstances that ensured that Jimmy Savile was never held to account while he was alive.

For the British royals, though, today, during this Platinum Jubilee year, it’s yet another sh-tty headline after months of relentlessly sh-tty headlines, even as they keep trying to pivot and go back to their tea party and pearls positivity and general shove-it-under-the-rug attitude. It used to work for them, and they relied on the public back in the day, willing to play along, helping them maintain the polish on their pile of sh-t. Is that still the case? Can they ever restore their glow? 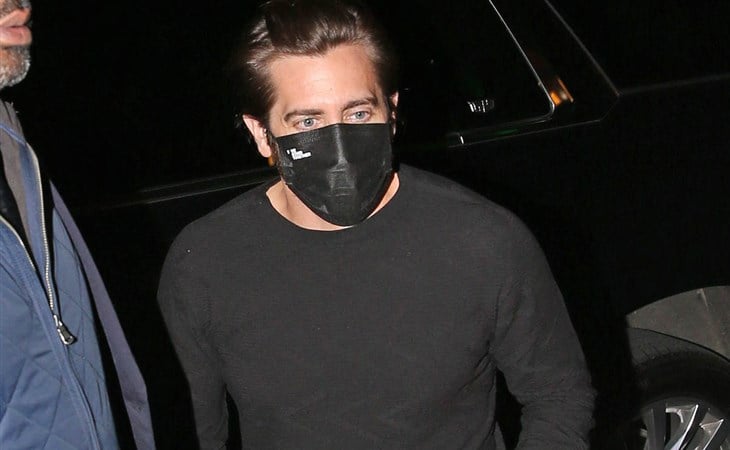 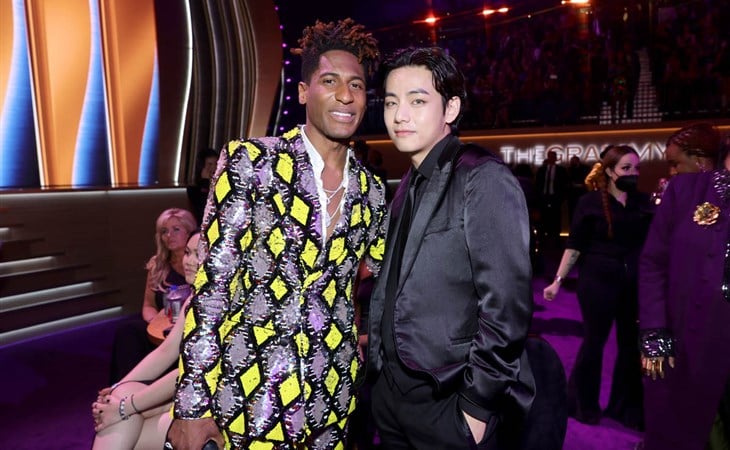