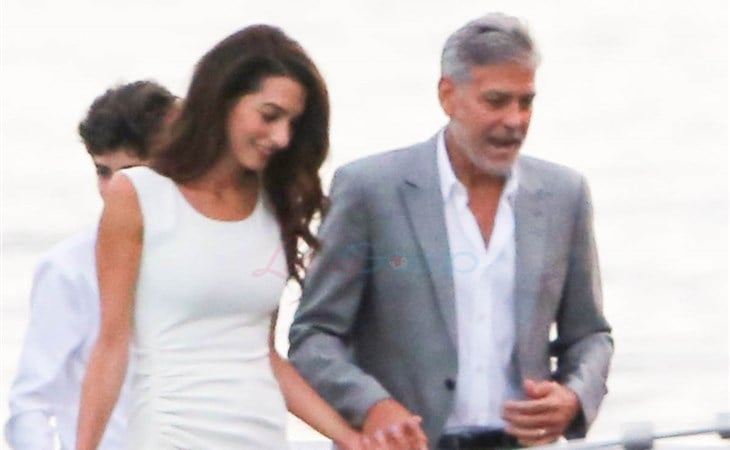 The big royal story this week has been the announcement that Prince Harry has a publishing deal with Penguin Random House to release his first memoir. While the official statement from the publisher did not mention a ghostwriter, Page Six, which broke the story, reported that Harry is working with JR Moehringer, a Pulitzer Prize-winning writer who’s worked with celebrities before, including Andre Agassi. Andre read and loved JR’s book, The Tender Bar, which is how they connected. And George Clooney is directing the film adaptation of The Tender Bar, currently in post-production, so there’s been speculation about whether or not it was George who hooked Harry up with JR Moehringer. It’s definitely not a stretch.

George and Amal Clooney, of course, were at Harry and Meghan Markle’s wedding, seated in the inner chamber, the first sign that the two couples are closer than what’s been made public. The Clooneys and the Sussexes have largely kept their friendship out of the spotlight but it became clear once again how tight they are during Meghan’s baby shower in New York. The Clooneys spent a significant time in lockdown last night not at their home in London but in California, and so it’s quite possible that they were all hanging out through 2020 without it getting out to the Daily Mail, because the Clooney circle certainly isn’t selling out the Sussexes the way people in London were selling them out.

The fact is, Harry and Meghan have a chosen family in LA and that family has largely been kept undercover. Janina Gavankar is in there. Oprah Winfrey, probably? David Foster and Katharine McPhee. And quite possibly the Clooneys?

Now that restrictions have been lifted, Amal and George are back in Italy at their Lake Como home. They were out for dinner the other night, dressed for it as usual. As I wrote the last time I posted dinner shots of them, the Clooneys don’t do casual when they make it a night out. Which is not where I like to be but I’m looking at these shots of them on a boat on their way to the restaurant and maybe, if I was going to dinner and had to ride on a boat to get there, I might want to dial it up on the fancy too.

George and Amal have said that they love hosting people at Lake Como. You think we’ll see the Sussexes there at some point? Maybe not this summer but next? 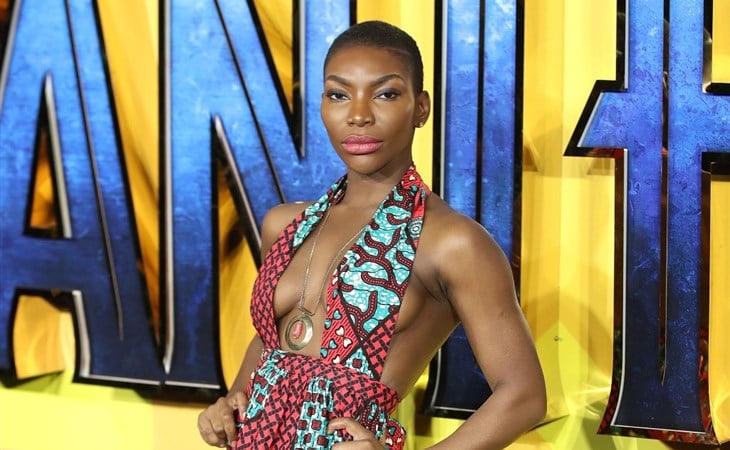 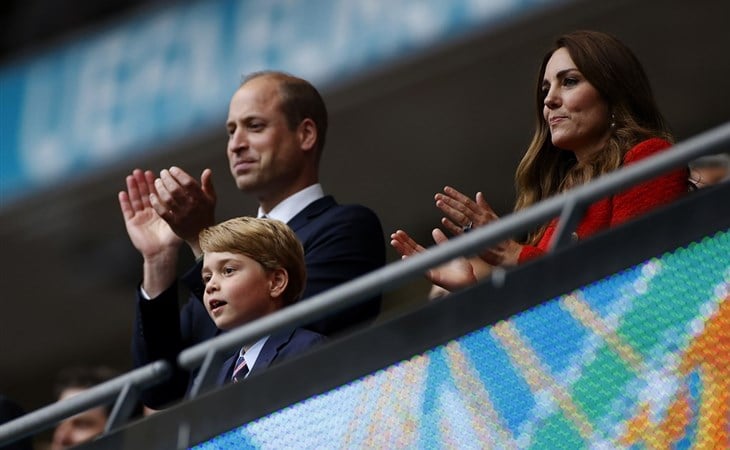