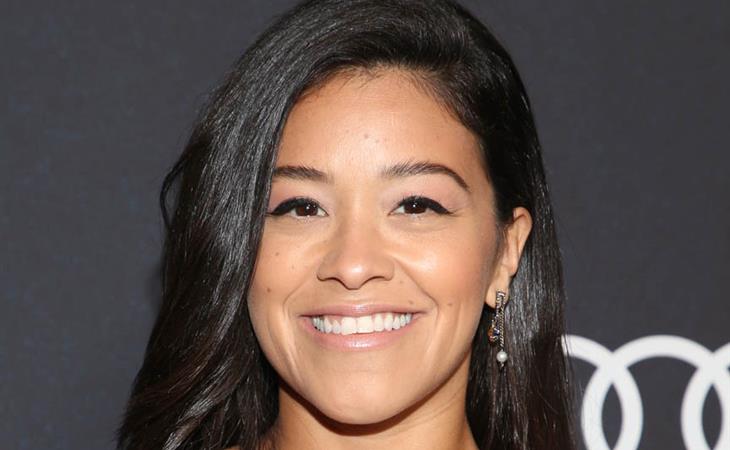 She’s been trying with stuff like Deepwater Horizon and Annihilation, and Gina Rodriguez now has a leading action role in Miss Bala, an English-language update of the 2011 Mexican thriller of the same name. We can debate forever the value of adapting foreign-language films into English—yell about reading the damn subtitles all you want but simple reality is most people won’t—but what is not up for debate is that Gina Rodriguez should get to do whatever she wants. If she wants to star in an adaptation of Miss Bala, then she shall star in an adaptation of Miss Bala.

If you missed the (great) original film, Miss Bala is about a young woman who is kidnapped and forced to work for a drug cartel in Mexico. So we’re dealing with a couple things here. One is that Gina Rodriguez looks like a total badass and I am very into Gina Rodriguez: Action Hero. But the other is that this is yet another cartel narrative about Mexico. Something I imagine Chicagoans and Mexicans have in common is the utter exhaustion that every story about your home is about violence. We don’t need to feed the “bad hombres” narrative and yet it seems like the only movies that make into the mainstream about Mexico are about drug cartels. (Roma is a rare exception and even Roma has its violence.) So I am very here for Gina Rodriguez and whatever she wants to do, but I also think we need some different stories about Mexico. 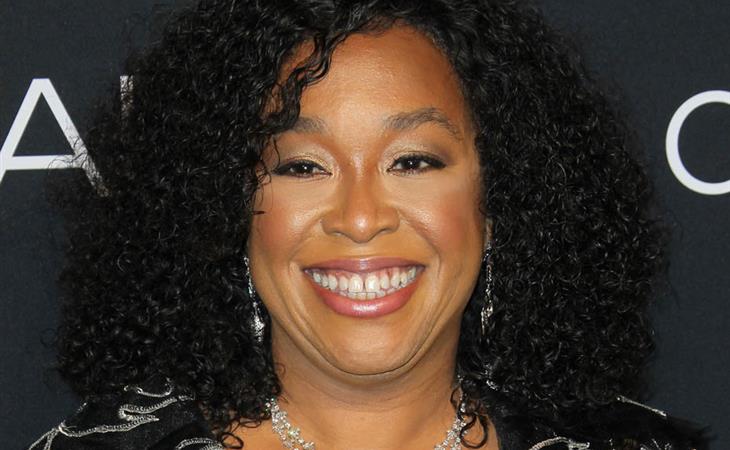 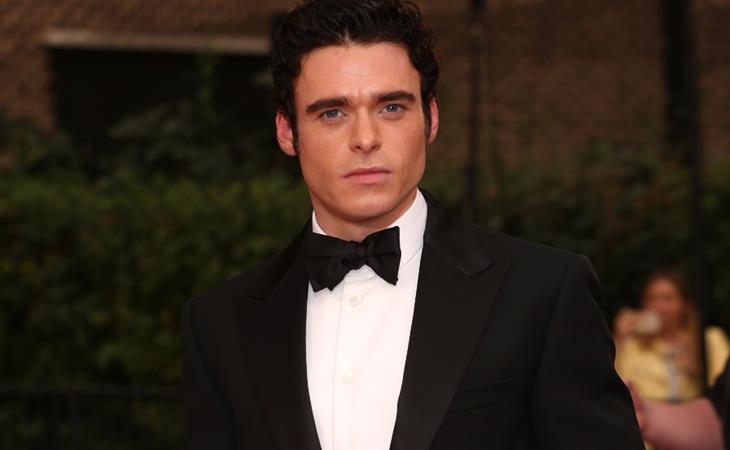