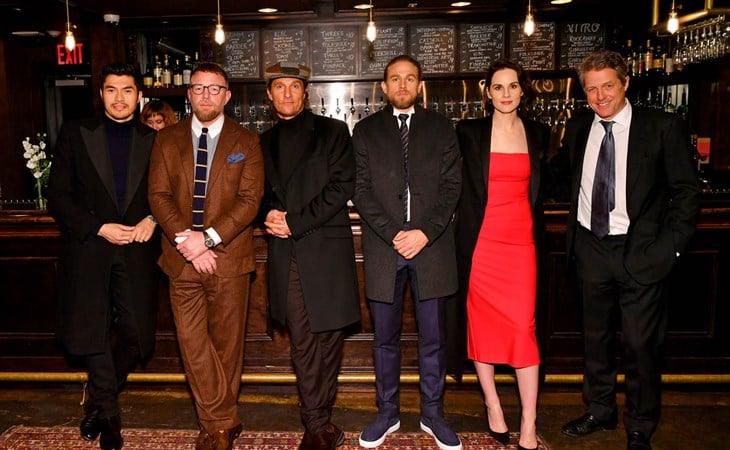 I’m going to revise an opinion. I came down pretty hard on the 2015 Guy Ritchie movie, The Man from U.N.C.L.E. Since then, however, Ritchie has made King Arthur— bad—and Aladdin— bland—and now The Gentlemen, which is a return to Ritchie’s technical form but also hideously racist and retrograde. The Man from U.N.C.L.E. is imperfect, but it is INTERESTINGLY imperfect, and it fails only in the places where it gives into conventional blockbuster formulas, and excels in the places where it relies on style and action and a (surprisingly) charismatic cast. The Gentlemen is a classic Guy Ritchie crime caper, and it has moments of fun and the kind of verbal fireworks we expect from Ritchie, but it is imperfect because of its shallow and incurious depiction of the Asian-British underworld, which is just a series of cheap stereotypes. That Vietnamese name joke in the trailer? That’s actually one of the less offensive things in this movie, to give you some scale of how bad things get.

Ritchie reunites with Charlie Hunnam, who is made for Guy Ritchie movies, but is miscast here. Hunnam plays Raymond, basically an accountant for a marijuana kingpin named Mickey Pearson (Matthew McConaughey). This is the kind of role Chris Hemsworth could make funny, with his combination of comedic timing and physicality. But Hunnam lacks the comedy gene, and his dialogue scenes—which are most of his scenes, Raymond only really gets physical once—fall flat. The first half of the movie is framed through a tabloid editor, Fletcher (Hugh Grant), relaying what he knows to Raymond as a blackmail scheme. Someone like Hemsworth—or Henry Cavill on a good day—could play well off of Grant doing a smarmy villain. Hunnam, however, just kind of exists in the space and gives Grant nothing to work with. It’s like listening to a duet when only one person is playing.

The Gentlemen is set up as a series of reveals and double-crosses, all revolving around Mickey’s marijuana trade, which he is attempting to sell. As a character, Mickey is “what if Bill Clinton broke bad instead of becoming president”, and McConaughey plays him like he’s in one of his Lincoln car commercials. It’s certainly an interesting choice, and makes some of The Gentlemen kind of fun, and Jeremy Strong in particular has an obvious good time playing opposite McConaughey (although Strong’s character is queer-coded for no good reason except to transmit “distrust” to the audience, which is cheap). Everyone is trying to get a piece of Mickey’s business, and Raymond is trying to get ahead of all of it, and if it was just the back-stabbing and double-crossing, The Gentlemen would be fine.

But one group targeting Mickey’s business is led by Lord George (Tom Wu) and his henchman, Dry Eye (Henry Golding). The stereotypes at play are appalling, from mocking Asian names to depicting Dry Eye attempting to rape Mickey’s wife (Michelle Dockery). There is also a scene where Mickey extols the “virtue” of the illegal pot business, because pot is “harmless” when compared to the devastation wrought by opiates, particularly heroin. Guess what Lord George distributes? Heroin. So, yes, we have the white criminal positioning himself as a heroic man of the people, while condemning the minorities peddling life-ruining substances. I support the legalization and decriminalization of pot, but let’s be clear—if we’re talking about crime bosses, no one has the moral high ground. But The Gentlemen goes out of its way to paint the immigrants running a rival drug trade as monstrous, while Mickey and Raymond are just “creatively exploiting opportunities”.

I haven’t even gotten to the exploitation of women, who are either helpless damsels or impossible Cool Girls, or the Colin Farrell subplot in which he is a white savior to a bunch of “troubled youths”, all of whom are minorities. Parts of The Gentlemen are fun and zippy, classic Ritchie hyper-kinetic hijinks and crime comedy. But a lot of The Gentlemen is gross, reductive, xenophobic, and racist as hell. Given that, I am going to say that The Man from U.N.C.L.E. has aged into a fun spy caper with plenty of style and wit—still has a useless romantic subplot, but what blockbuster doesn’t—while The Gentlemen will never age into anything other than an embarrassment. The attitudes and stereotypes on display in 2020 are bad, and they will still be bad in 2025. If Ritchie keeps this up, though, by 2025 The Man from U.N.C.L.E will be a f-cking classic. 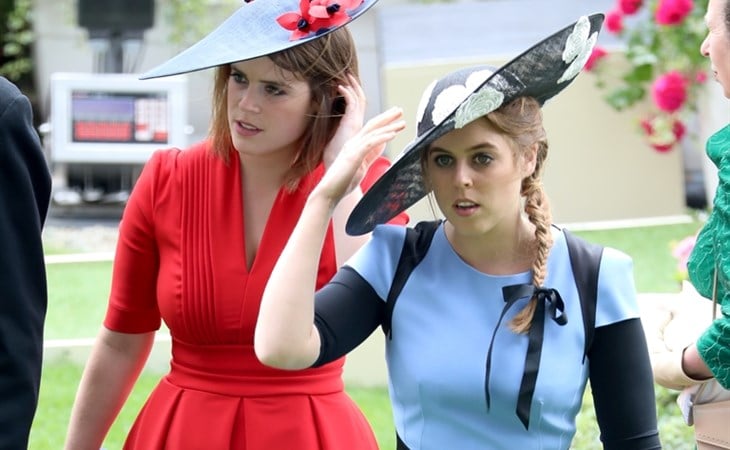 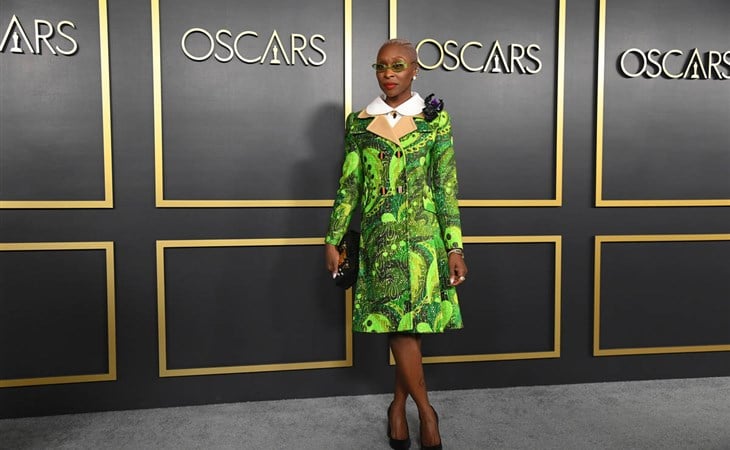