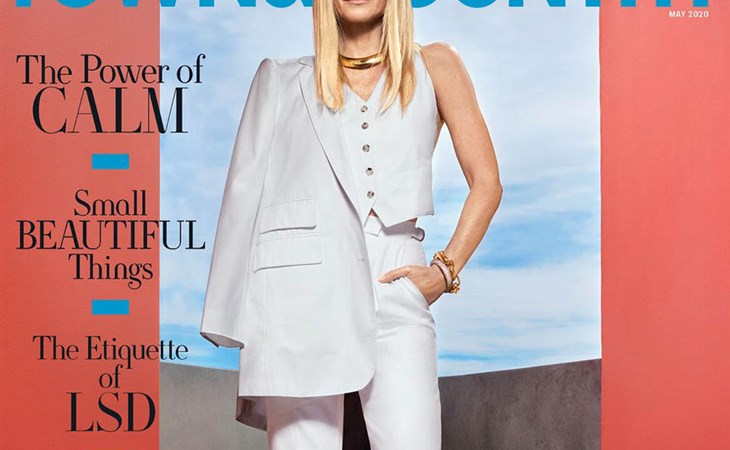 Gwyneth Paltrow: drive-by birthdays and the wealth of wellness

Gwyneth Paltrow’s son, Moses, is now 14. Since LA is on lockdown, his friends came by the house with their parents, and wished him happy birthday. The Range Rovers circled G’s driveway and made signs and the kids hollered out the windows – she posted it on her Instagram stories and this carousel on her feed. Where did the time go? He’s 14!

Anyway, in other Gwyneth news, she’s on the cover of the new issue of Town & Country. The magazine is careful to say that the interview happened before the pandemic and they did speak to G afterwards to get an update about where she’s been donating but… some of these quotes, I mean I don’t know that they read well before this global health crisis and definitely not any better now, especially the title:

“Gwyneth Paltrow has the last laugh”

“The CEO of Goop has spent more than a decade building one of the wellness industry’s most recognizable brands based on the simple idea that wellness is the new wealth.”

Jesus. Of course it is. Wealthy people CAN AFFORD TO BE WELL.

Thanks for reminding us.

Criticising G, however, will just get you the brush-off. She believes in what she’s doing, she won’t apologise for it. And I don’t necessarily disagree with her when she says that she shouldn’t be held back from pursuing her interests, that women are often told they can’t be THIS and THAT.

The problem is that certain people, like Gwyneth, have more opportunities to be THIS and THAT, while the system forces others into a place they never chose. So when she pushes back on her haters with the derivative “you’re just jealous” response, she’s actually missing the point:

“The people who are triggered by me—‘I don’t like her because she is pretty and she has money’—it’s because they haven’t given themselves permission to be exactly who they are,” she says.”

Is it really about her being pretty and having money? Actually…yes. Her Mean Girls interpretation of it is bullsh-t but yeah, that’s her advantage in life. That is her privilege. The world is set up for people with privilege to accumulate more privilege. She has the permission to be exactly who she is because permission is granted more exclusively to those like her.

So to say that her critics “haven’t given themselves permission to be exactly who they are”, what she’s missing is that, of course, everyone wants to give themselves permission, but permission itself is a luxury reserved to the few! If only there could be an acknowledgement of this, instead of a dismissal, “don’t hate me because I’m rich and pretty”. On top of that…

What does she do with her “rich and pretty”? Do Gwyneth and goop programs contribute to making more space at the table? Reese Witherspoon, for example, has also built an empire and part of that is a lifestyle brand. As we’ve seen though, Reese is sharing her platform to uplift other voices, and often voices who’ve not been give the “permission to be exactly who they are”.

Maybe Gwyneth is doing the same – but if she is, her messaging is NOT hitting that point.

For more on Gwyneth in Town & Country, click here. 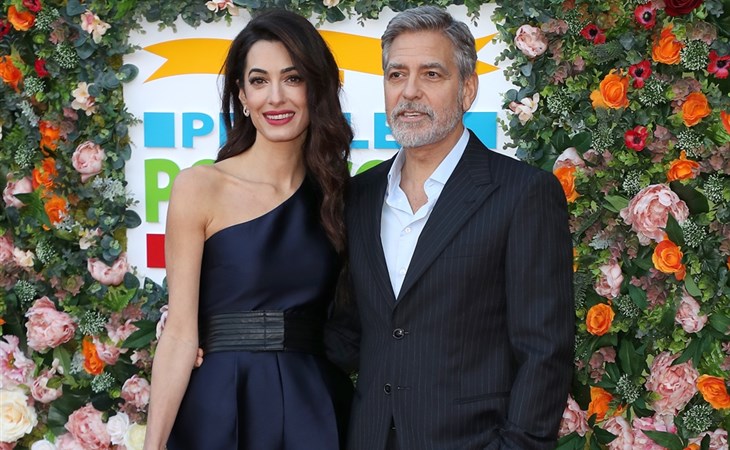 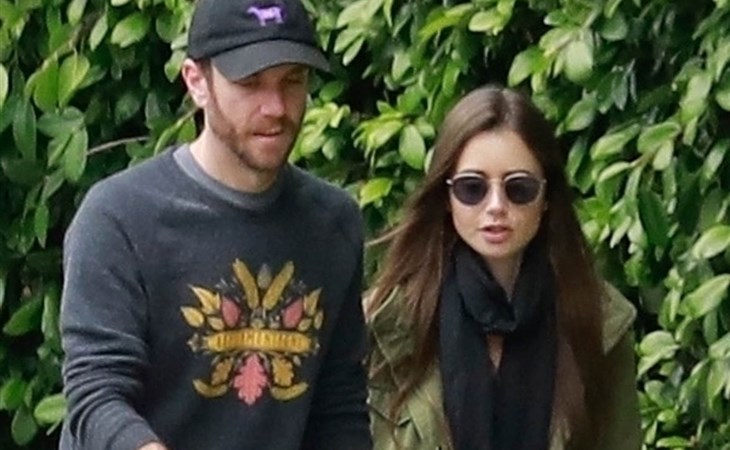 What's Your Drama: Conspiracy Theories and Does Your BFF Turn You On?