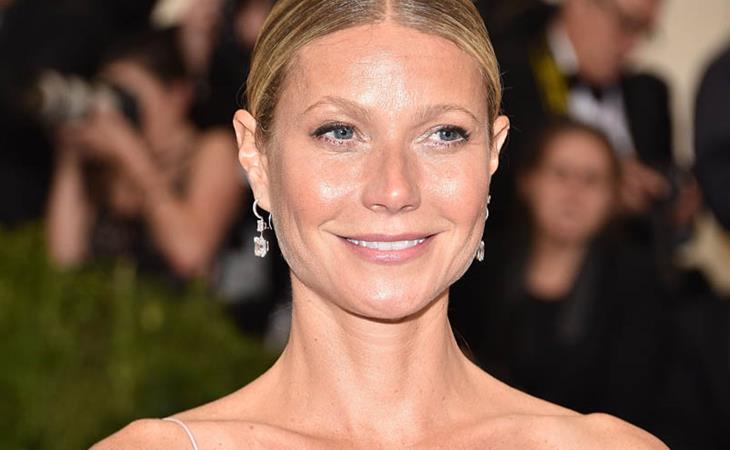 We haven’t slept since Sunday. There are currently over 12,000 words posted on the site today. And there are two words that sum up what I feel about Gwyneth Paltrow’s look last night: f-ck off.

Can we go now?

Wait no. I have more.

My first ever Met Ball in 1995. #calvinklein #fullcirclemomentcomingup


WHAT KIND OF A NARCISSISTIC TWAT PAYS HOMAGE TO HERSELF?

But… I have a theory. Are you sensing in a theme though in Gwyneth’s consistent rejection of themes that subvert the mainstream, that question the establishment, that challenge the dominant culture, that threaten the status quo?

That, to me, is why Gwyneth Paltrow doesn’t participate. She doesn’t participate because she IS the status quo. She’s the f-cking privilege. She’s represents the boring standard. She’s exactly what punk and Comme Des Garcons seek to overthrow. So she’ll hold on to her safe pink sequins for as long as she can. But you can only hold off Rihanna for so long. 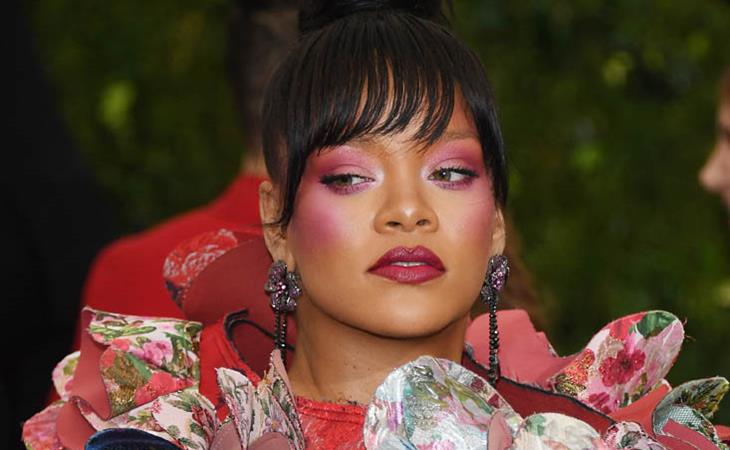 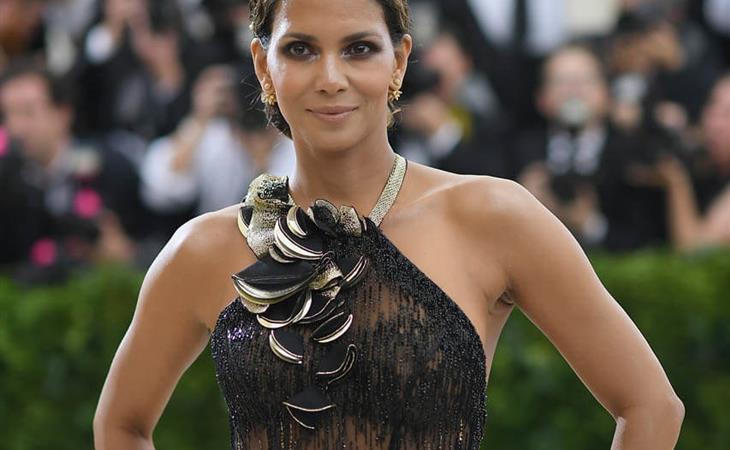