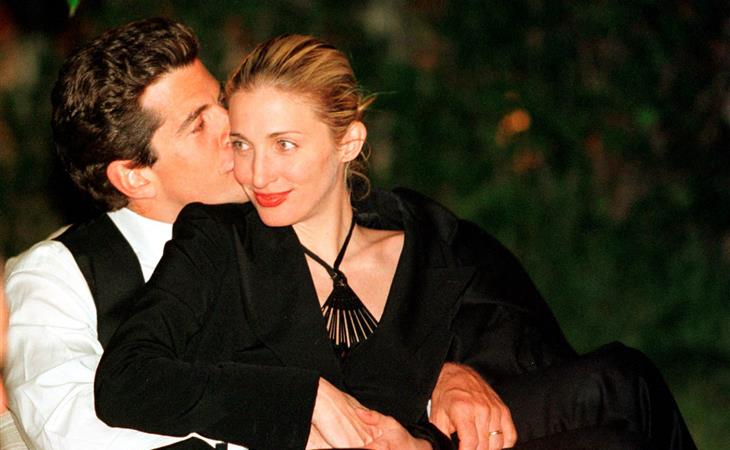 Earlier today I posted some exclusive details about Gwyneth Paltrow’s wedding this weekend with a note at the end of the article about what her dress would be like. Several of you messaged with the same prediction – that her dress inspiration would be Carolyn Bessette Kennedy’s. Per Claire:

Gwyneth was 24 years old when this wedding happened. As she was born and came of age in NYC -- it would have been her dream? CBK is her princess in 1996.

Many of you, including a reader called Terry, say it will definitely be cut on the bias, like Carolyn. Excellent guess. If there is anyone who was impossibly more “It” than GP in the 90s, it was Carolyn Bessette Kennedy, whose wedding dress, no doubt, no debate, is one of the most iconic wedding dresses of all time – remember, it was 1996. NO ONE was doing slip dresses as wedding dresses. There’s a reason she still inspires a fashion following. Everything she wore held up. And it’s not just because she died. She had amazing, AMAZING taste.

Anyway, all these CBK mentions in my inbox today are giving me a case of Gossip Nostalgia. I once read, can’t remember where, that she actually didn’t photograph well, that in person she was insane beautiful, that pictures couldn’t quite accurately represent the actual amazingness of her face. Well that’s bananas. Because to me, she photographed f-cking spectacularly.

Now that I’ve said all this… can you see Gwyneth going for Carolyn vibes with her dress? Would she? Would she really? Most people seem to think the designer will either be Stella McCartney, Valentino, or Tom Ford. She and Stella are close. As we know, she’s like a daughter to Valentino and Giancarlo Giammetti. But remember, she also did a partnership with Monique Lhuillier. Can you imagine if it’s Narciso Rodriguez though?! 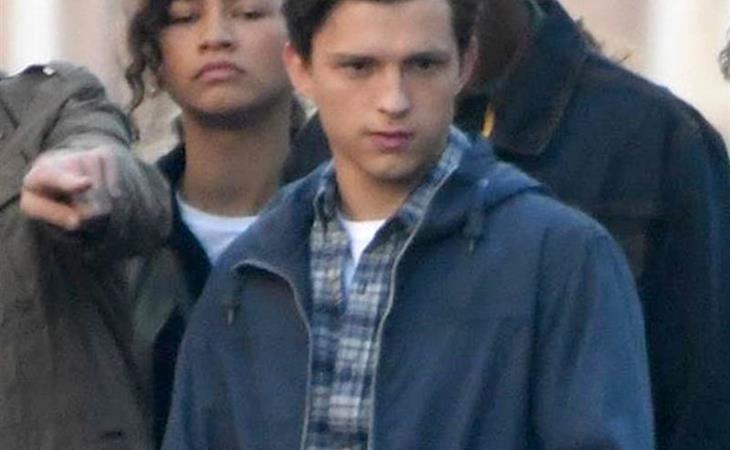