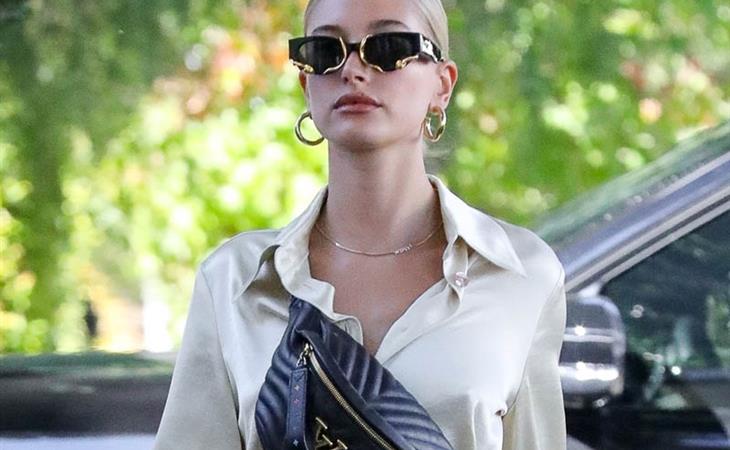 I’ve been a bride and I’m vain as f-ck so I know how it is when you get married. You try and make that wedding last as long as possible. Weeks after it’s over, when nobody else cares anymore, you’re still trying to extend the life of the wedding well past its sell-by point. And these days, with Instagram, you can pretty much put your wedding on permanent life support. Not that this applies to Hailey Bieber – she and Justin Bieber only got married (again) last week. But I do wonder how many of these wedding posts we’ll be seeing. The exception to this is Zoe Kravitz. Here’s my weekly plea to see her wedding dress.

Anyway, this is Hailey’s wedding dress, designed by Virgil Abloh:

I like it for her. It suits her. And I find the corset detail interesting because she’s not bound in the back so the construction of it has to be flawless. The veil however…

I appreciate the romance of it. But, sorry, the way it’s laid out like that reminds me of airplane messages, when you look up and there’s a banner attached to the tail of a plane, like “MARRY ME!” or “50% off all inventory!” Is this going to become a trend?

In other Bieber news, I’m sure you heard about this?

The Biebers are taking some sh-t for it from Taylor Swift fans and Hailey had to post what essentially amounted to a patronising “love and light” message on Twitter.

Of course everyone knows the history here. It goes back years, from the time of Justin and Selena Gomez to this summer when Justin weighed in on the Scooter Braun situation. And here’s the thing – Hailey’s claiming that people shouldn’t get so worked up over someone they don’t know and that she’s not worth the energy that Swifties are spending on her which…

By now, these people KNOW. They know exactly how social media works, how fans react, how the media reacts – at this point, they can’t claim to not understand that this would be the result, that no one would notice, that no one would have feelings about it. So to put something like that out there and then be all like, hey, hey, chill out, is a troll move on top of what was already a troll move. I’m not saying it wasn’t funny but, you know, if you’re going to be a troll, just own up to being a troll instead of backing away claiming that all you ever hope to direct out into the world is spiritual positivity. Which, by the way, is a Taylor Swift trick too: firing a shot and then acting like it was never intended to be a shot, so they all know this game and they all deny playing it. 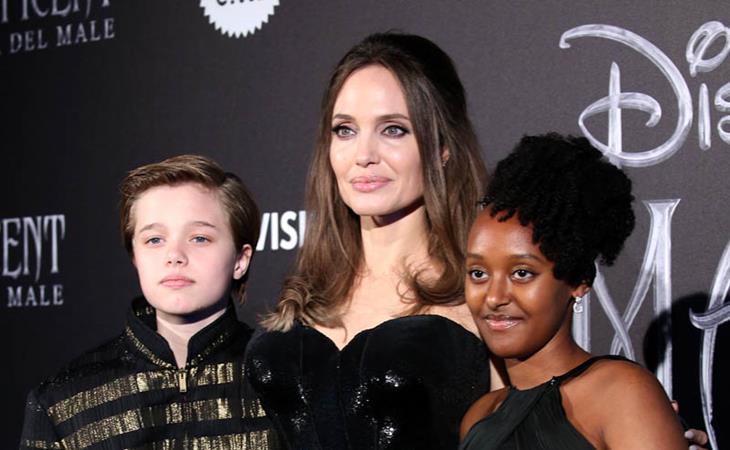 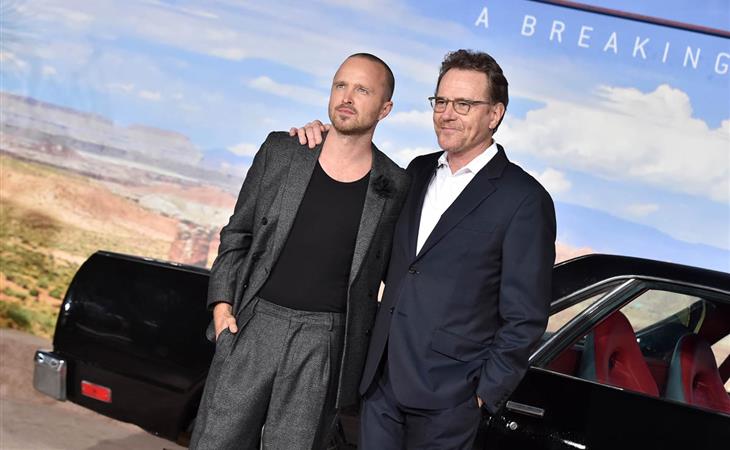