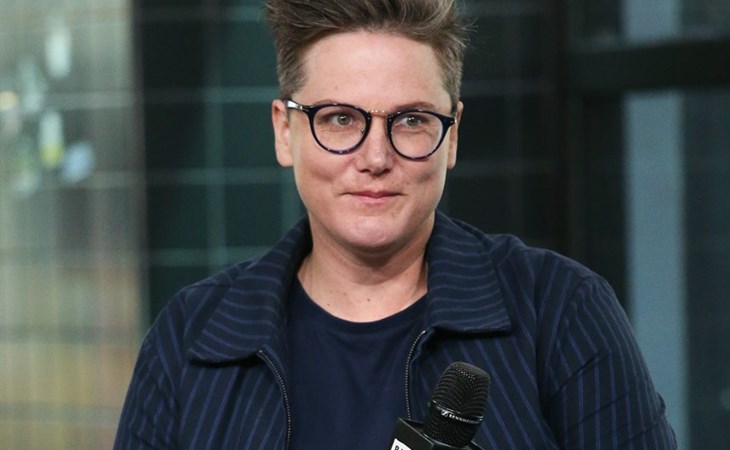 Hannah Gadsby’s extraordinary not-comedy special, Nanette, was one of the stand-out pop cultural moments of 2018. Now, two years after “quitting” comedy via Nanette, Gadsby returns with another one-woman show, this time titled Douglas (after her dog). Douglas ran off-Broadway at the Daryl Roth Theater last year, and many of you emailed me about seeing the show in person there, or at her other international tour stops, and how funny and effective Gadsby is. Nanette is the work of a writer and performer at the top of her game, so it is not surprising Gadsby would be just as effective in Douglas, and I cannot WAIT to see this show, which will premiere on Netflix on May 26.

The question is, what is Douglas? Throughout Nanette, Gadsby claimed to be “quitting comedy”, but she never really defined what it would mean for her to quit comedy, or what she would do with her post-comedy career. The thing is, though, Nanette makes it clear that the comedy Gadsby did up to that point, which was largely rooted in self-deprecation, was not working for her—was even harming her, emotionally—and she did not want to do it any longer. “I’m quitting comedy,” is a bold hook for a comedy show, but what Gadsby really talks about in Nanette specifically are self-deprecating jokes and how they don’t really work when you’re a marginalized person.

The message I took from Nanette was not that Gadsby was quitting comedy, full stop, but that she would be changing her style to accommodate a new, no deprecation delivery. Those of you who wrote me about Douglas confirmed this, as everyone said the show is hilarious, but there is a lack of self-deprecation. I am still interested to see if she addresses “quitting comedy”, since that was her hook last time, but mostly, I am just excited to have something new from Hannah Gadsby, a hilariously smart and empathetic joke writer. By May 26, we’re REALLY going to need her. 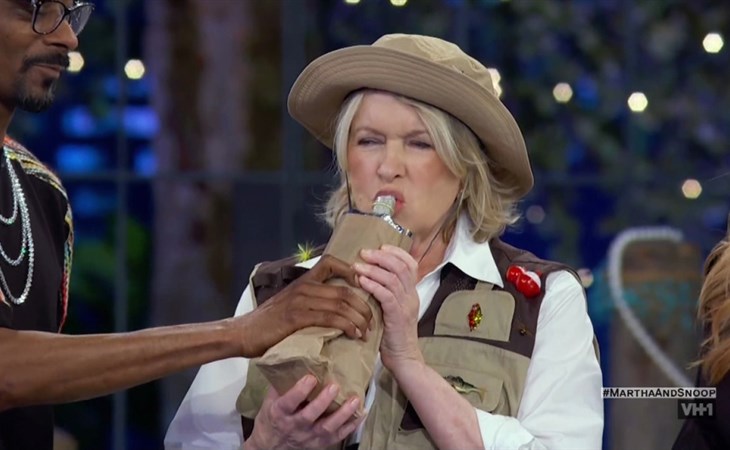 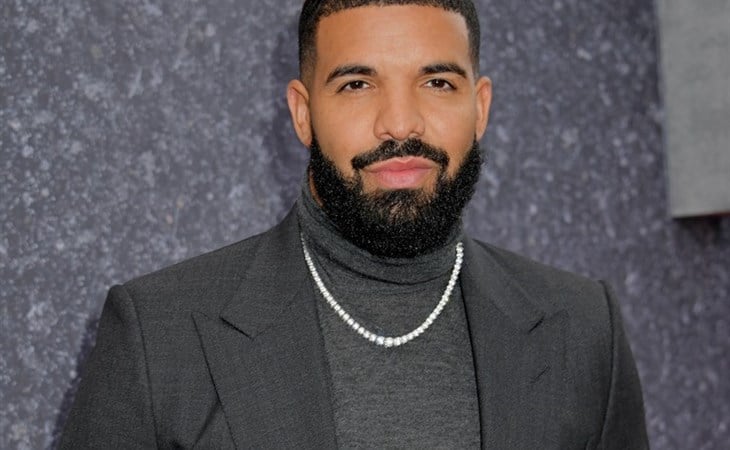 Hannah Gadsby is one of the Best of 2018