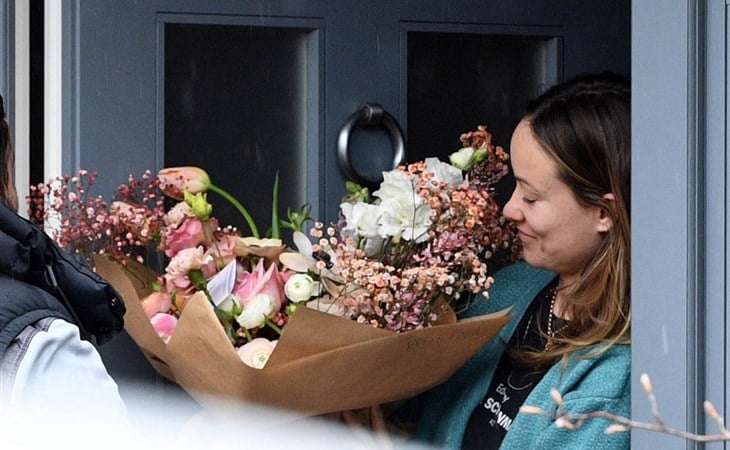 Before we get to the romance, first an update on the Grammys. It’s been confirmed that Harry Styles will be opening the show on Sunday. Earlier this week, it was revealed that all Grammys performances will happen in LA, at the same venue, although some will be pre-recorded and it’s up to the audience to try and figure it which ones are live and which ones aren’t. Presumably, then, Harry will not be one of the pre-records. I doubt they’d open with a taped performance. So “Watermelon Sugar” will kick it all off. And I get why they’d want it that way. You always want energy off the top. And Harry’s signature song from his album, Fine Line, definitely has that energy.

Harry is already in LA rehearsing, and has probably been there for at least over a week. Prior to that it was reported that he was in London which is where Olivia Wilde has been as well, as she coparents with Jason Sudeikis, and he’s there working on the second season of Ted Lasso. Great. Anything to expedite the second season of Ted Lasso works for me. I f-cking love that show and as soon as they can shoot and get into post and then release it (second half of the year, maybe?) would be appreciated. Apple would probably appreciate it too. Ted’s been one of their award season winners, definitely one of the major highlights of their streaming service. Jason Sudeikis won a Golden Globe for lead actor in a comedy a couple of weeks ago, and last weekend the show won three Critics Choice Awards – supporting actress, lead actor, and comedy series.

And that brings us back to Olivia because Jason, who wore another hoodie after going viral for his tie-dye hoodie at the Globes, thanked her in his speech. More importantly, I like what he thanked her for:

"I want to thank my kids, Otis and Daisy, and I want to thank their mom, Olivia, who had the initial idea for this as a TV show. She was like, 'You guys like doing that so much, you should do it as a movie or a TV show,' and she was right!"

He gave her credit for his work. For the idea. Basically he told us, and the industry, that she has good taste. That she knows what people would respond to. Not that we already didn’t know this because we saw her work on Booksmart but so often, in art (well, in everything), the women who share their lives with the male creatives are silent partners, and do not get acknowledged for their intellectual input.

The other takeaway here is that, clearly, for him to mention her in his speech, it’s another sign that there’s no drama. There seemed to be *some* drama shortly after it was revealed that Olivia and Harry are dating, but whatever prompted those initial leaks about Jason being blindsided by that relationship appears to have been resolved. Jason is no longer interested in positioning himself as someone who has been wronged and Olivia as the one who wronged him. Their engagement ran its course, they have moved on, they care about each other still, and clearly have a lot of respect for one another. Or at least are choosing to perform it that way.

Congrats to Jason and the entire Ted Lasso family on your @CriticsChoice wins! @jasonsudeikis @hanwaddingham @brendanhunting @joekellyjk47 @VDOOZER! So happy for you guys. I hope this means we all keep wearing hoodies when the ceremonies are in person next year. ðŸ™Œ

Now that everybody’s chill, with Olivia and Harry being a thing and Jason apparently hooked up with Keeley Hazell, how long before they all really take it all public? Or will Olivia and Harry continue to keep it low-key after the early blast when news of their romance first broke?

Yesterday was Olivia’s birthday. There were flowers and chocolate delivered to her place. From Harry? Since he’s away in LA? Like maybe there was a gift in private, and this is the just the surprise for the day, by delivery, which is hard to personalise, in a way, because there has to involve more people knowing about it, what with making the order and then the delivery, and he’s not in town…

If, that is, these are really from him. I feel like he would be a GREAT gift-giver. 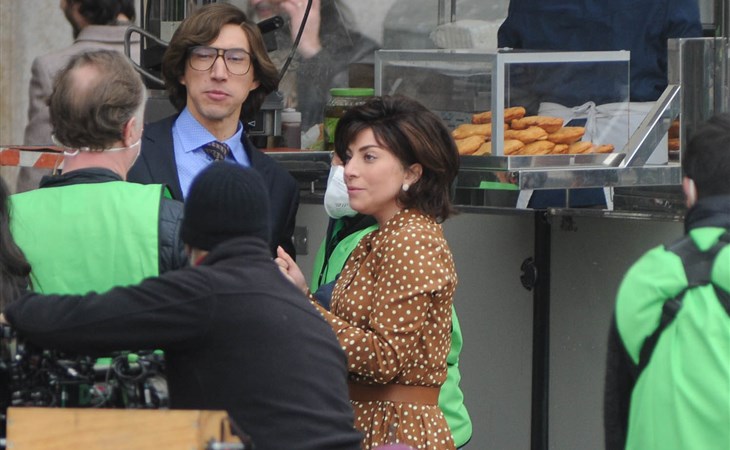 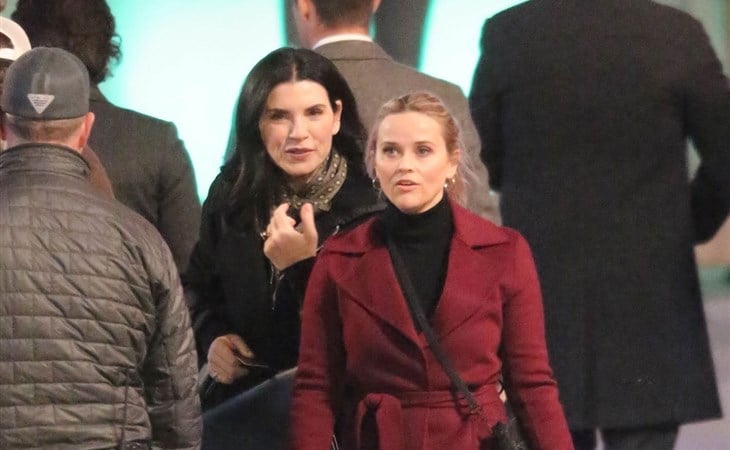