The Witcher was Netflix’s dumb-fun hit of late 2019/early 2020—that seems like both forever ago and surprisingly recent—and on Friday, the first teaser for season two dropped, bringing back Henry Cavill as everyone’s favorite fantasy himbo, Geralt of Rivia. The show was delayed thanks to COVID, with production on season two halting in early 2020, then again later in the year after production resumed when Kristofer Hivju tested positive. On top of all of that, Cavill also suffered a leg injury, which may or may not have been to his hamstring which means he, in the words of Ted Lasso, “tore his butt”. The Witcher season two sounds cursed! But it looks pretty good, at first glance. I mean, this show is basically Fancy Xena with a Dude, which is NOT Hercules Because Xena Was More Fun. I’m not expecting depth, you know? Just hot people in leather running around with swords. There is a LOT of that in this teaser.

We get to see Geralt spending some time with Ciri, and boy, did Freya Allan throw me. I had to check and make sure they hadn’t recast Ciri, and I missed it. She was seventeen when the first season was made, and turned nineteen while filming season two, and just those two years made a difference. Ciri no longer looks like a kid. Also, the super green eyes are new. They’ve definitely intensified the color of her contacts. Anyway, lots of Geralt and Ciri together. We also get our first look at Kaher Morhen, the mountain refuge of Witchers where Geralt spent what sounds like a truly miserable childhood. And we see some of his fellow Witchers, the last of his dwindling race. I feel a deep dive into Witcher history and lore coming! Are you ready for tons of flashbacks?! God, I hope season two doesn’t have a screwy timeline like season one did, but since Yennifer (Anya Chalotra), is only seen briefly and appears to be off on an adventure of her own, I assume we’ll be dealing with a split narrative in one way or another.

The Witcher is due on Netflix on December 17, almost two years to the day that it premiered in 2019. Last year, of course, Netflix’s year-end corridor was dominated by Bridgerton. Since there is precisely zero chance that they will throw their two biggest shows into head-on competition, we will not be seeing Bridgerton in 2021. My money is on Valentine’s Day 2022 for Bridgerton season two, at the very earliest. Ugh, that’s so long. I know it’s not the most important thing, but this is all COVID’s fault. The Witcher should have been out earlier last year and then Bridgerton could make another year-end appearance this year. Now, it will be an extended wait to see the romantic sexcapades of Saddest Boy Anthony. First, we have to get through Grunting Himbo Geralt’s nightmare monster war. The himbo of the Bridgerton family is Colin, in case you were wondering. 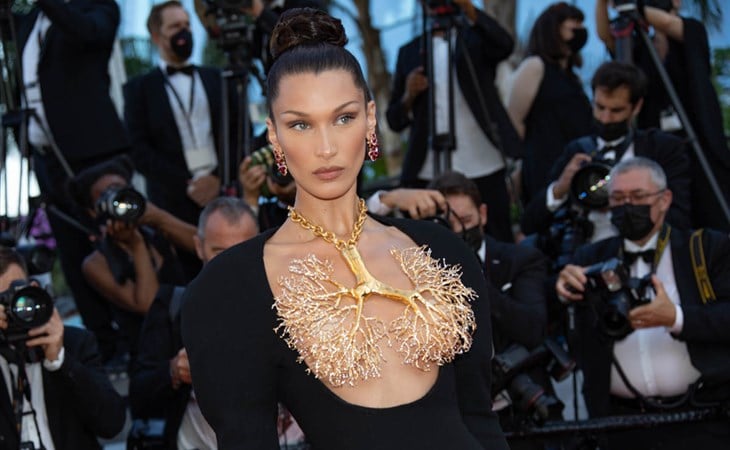 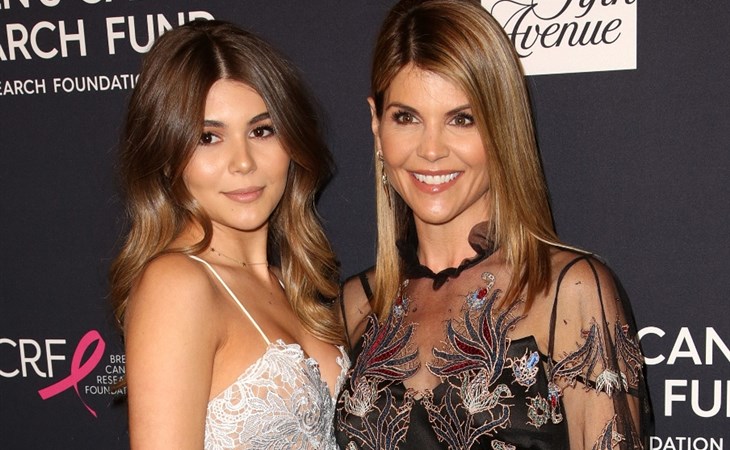