First up, thanks to those of you who’ve emailed me to share that you are not okay after the series finale of It’s Okay to Not Be Okay. I am not okay either – because my weekends are now so much less sweet and angsty and beautiful without them. Of course I have thoughts, though. A LOT OF THOUGHTS. But now that all 16 episodes ARE AVAILABLE ON NETFLIX, I feel like more people will binge since they no longer have to wait for new episodes weekly. So I don’t want to spoil anything for anyone because hello? All of you out there who have ignored my nagging about this show… if you’re looking for something new to mainline, try two episodes of this show and get obsessed with the rest of us! Look at her. Don’t you want to know more about her?

It’s Okay to Not Be Okay, start it this week so we can talk about it next week! PS. Do not explore that IG account any further to avoid spoilers.

Now that Finding Freedom by Omid Scobie and Carolyn Durand is out, everyone is reading it and posting about it online. Understandable – it’s a fun, summer book. So I’m not really here to update you chapter by chapter. Just go ahead and rip through it the way you would any other beach read and find out how Prince Charles would pit his sons against each other to make himself look good, although it’s now kinda backfired. (Cele|bitchy)

Howard Stern has some advice for Ellen DeGeneres: if you are a dick, stop faking it that you’re not a dick, and just be a dick. That’s obviously the antithesis though of what her show purports to be all about – which is the real problem here. It’s not just that Ellen is supposedly unkind to the people who work with her, it’s that her show’s theme is kindness and warm and fun. But Howard, like so many other people in Hollywood, has known about Ellen’s dicky-ness for a long time. As we’ve all been talking about for months now, if not years, this wasn’t a secret among those in the business. (Dlisted)

Here’s a good throwback: the Fug Girls are taking us back to the premiere of Step Up. Which is, in case you forgot (how could you?) the movie starring Jenna Dewan and Channing Tatum; that’s when they fell in love. He looks … exactly the same, right? (Go Fug Yourself)

As I mentioned in yesterday’s site open, there are some people who are for whatever reason outraged about Cardi B and Megan Thee Stallion’s “WAP”. Like a wet ass pussy is as bad as the f-ckwit currently occupying the White House. One of those people read aloud the lyrics to “WAP” and then consulted his wife, an expert, on this “gynecological condition”. I can tell you, from my experience, that I have never considered having a “WAP” as a “gynecological condition”. Where I’m from, a “WAP” is and always will be a cause for celebration and a sign of excellent living. (Pajiba)

Earlier today in Celebrity Social Media, Maria linked to a Dear Prudie letter about a parent who got pearl clutchy about her child going to another kid’s house and eating Indian food. And then there’s the advice letter I read yesterday about a dude who wrote into to the How To Do It advice column about whether or not he should…nah… I don’t want to spoil it. Just know that I read it out loud to Jacek and before I was even finished he ran away horrified. I really don’t know why he’s so bothered. This is a fascinating question about what sort of things can be frozen and consumed later on. I really hope we get a question like this soon on What’s Your Drama. (Slate) 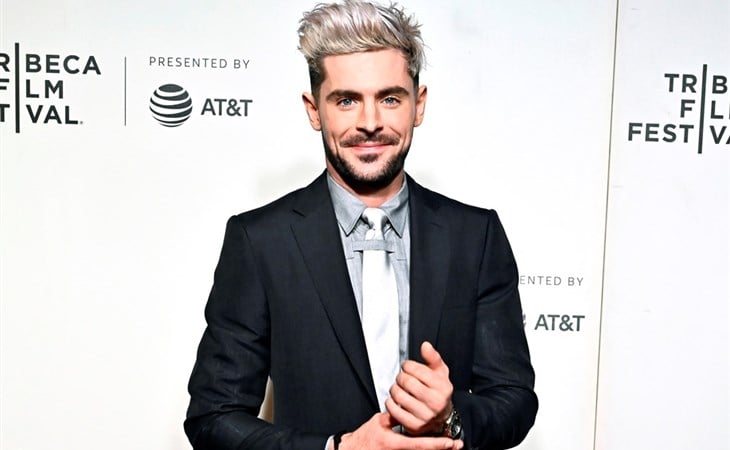 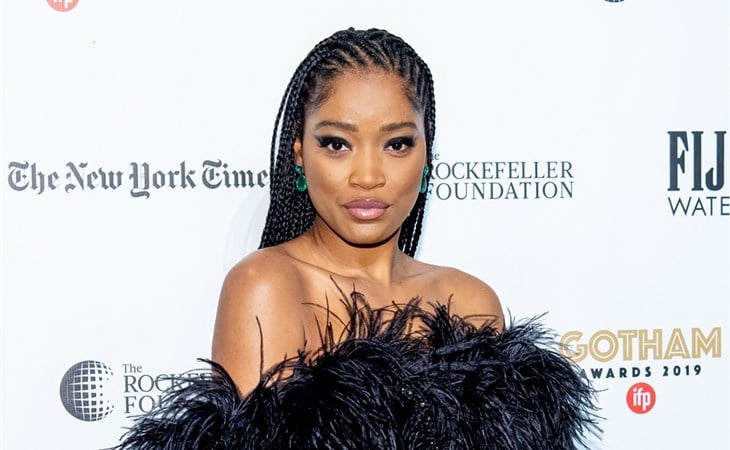