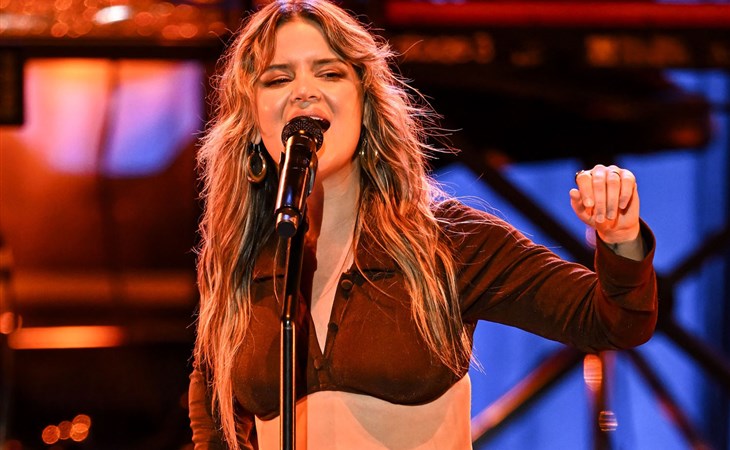 Maren Morris has revealed that she’s not “comfortable” with the idea of attending this year’s Country Music Awards after her spat with social media influencer Brittany Aldean who is married to Jason Aldean. As a closet country lover and Real Housewives fan, not once did I predict that my secret love for the music would have me more tapped into some internet beef than all the drama going down on Real Housewives of Beverly Hills right now.

But here I am with popcorn watching the drama between Maren Morris and Brittany Aldean spilling over to the CMAs. It’s got every ingredient necessary for a good mess: gorgeous women, opposing political views, husbands getting involved, Fox News hosts, and angry gays.

Let me catch you up.

Back in August, Brittany shared a video of her before and after glam. She used the opportunity to make a political statement, captioning the video, "I'd really like to thank my parents for not changing my gender when I went through my tomboy phase. I love this girly life."

But there were others who expressed opposing sentiments, like Cassadee Pope who made her stance VERY clear:

Youâ€™d think celebs with beauty brands would see the positives in including LGBTQ+ people in their messaging. But instead here we are, hearing someone compare their â€œtomboy phaseâ€ to someone wanting to transition. Real nice.

Then, Maren Morris hopped into the replies with this short and sweet sentiment, effectively dropping the Twitter mic.

“It’s so easy to, like, not be a scumbag human? Sell your clip-ins and zip it, Insurrection Barbie.”

Itâ€™s so easy to, like, not be a scumbag human? Sell your clip-ins and zip it, Insurrection Barbie.

Insurrection Barbie. Are you kidding me? Come through with the smoke, Maren!

Conservative commentator Candace Owens inserted herself into the drama, jumping to Brittany’s defence in Cassadee and Maren’s mentions, suggesting that allowing your children to transition is a form of castration, and made a dig about Maren or Cassadee’s (or both?) bad records. Two thoughts here: if Candace Owens is defending you, you’ve got to know you’re on the wrong side of history and next… bad records? Might Candace be referring to Maren’s album Humble Quest which is literally nominated for album of the year? Also, she’s got a Grammy. So there’s that.

Itâ€™s easier to not castrate your children.
But I guess whatever helps sell bad records.

That brings us to the CMAs – which Maren made clear she’s not sold on attending, largely because of her beef with Brittany and Brittany doubled down on this during the fallout from her remarks.

First, she responded to Cassadee Pope’s criticism in a now-expired Instagram story, accusing her of “advocating for the genital mutilation of children.” Then, she shared a quote originally posted by Republican pundit Robby Starbuck, defending “beliefs” that could draw “hate”.

The husbands got involved, with Maren’s beau Ryan Hurd tweeting:

Scoring quick points by picking on trans kids isnâ€™t something that is brave at all. And Iâ€™m proud of Maren for sticking up for them. Badge of honor to have CO engage in completely normal discourse, too. Shut up and sing only applies to those who you disagree with.

But he didn’t stop there, adding another tweet that read, “Getting a lot of people telling me our career is over, as if the last time she spoke up about something it disappeared. Honestly, we’re pretty ok over here. Tours are good, got a 2 year old we love, we’re f-cking fine, and I promise she isn’t going to shut up now.”

Jason Aldean, with not as much to say as Hurd, offered a simple “MY Barbie” on a photo Brittany posted, which got more support from conservatives, including Tomi Lahren. Whew.

The remarks made by Brittany and echoed by Candace Owens, other country stars and conservatives alike, comes during heightened political activity surrounding the LGBTQ+ community. This year, more than twelve states have proposed legislation aimed at restricting access to certain procedures for American teens and pre-teens. Fifteen states have introduced more than two dozen bills that will restrict access to gender-affirming care, and several states are looking to criminalize gender transitions. Parents looking for gender-affirming care are facing the threat of being investigated for abuse. So not only do their statements carry a lot of extra weight, they are categorically misleading.

Brittany and Candace haven’t seemed to grasp that gender and sex are two different things – something they made clear throughout this social media controversy. Brittany being a tomboy as a kid doesn’t translate to her wanting to transition. Also, the concerns they’re expressing are unfounded, because in the U.S., gender reassignment surgery is really only available to those 18 and older. Anyone younger requires parental consent – and whether a parent consents to their own child’s transition is not Brittany’s business nor is it Candace’s. Lastly, the comments about “castration”. Are we not using Google anymore people?

On the heels of all the hoopla, Brittany made an appeal for compassion when she reshared a post from Kayla Barnes, a “Certified Brain Health Coach”. The post urged people to “have compassion” and “be good” and some other crap people always demand yet never deliver.

I guess my question is - where was the compassion in her initial post? She launched a very calculated and timely attack on the trans community during a time when they’re already facing so much adversity from powerful political heavy hitters. What did she feel the reception to her move was going to be? Sure, she can count on support from those aligned with her beliefs – and there certainly are many. But why is it that when people who disagree start speaking, the focus shifts from free speech to this desperate desire for compassion and kindness?

As much as I want to hope artists like Maren Morris and Cassadee Pope are symbols of changing times in the country music industry, I’m mindful of reality. It was only a few years ago that the racism and homophobia deeply rooted in country music reared their ugly heads when Lil Nas X stepped onto the scene. As a Black, gay man, he was the counter image to the flannel-wearing, beer or whiskey drinking, country hat and booting dude we all associate with the music.

I came across a 2019 Washington Post article that looked at country music’s segregation. It read, “Since the song [Old Town Road] was first released in December, its popularity has been accompanied by confusion and outrage — not because its sound isn’t country but because its singer is Black. Old Town Road is a case study of the ways in which sound, culture and politics overlap in our understanding of musical genre — especially a genre such as country, where inclusion is aggressively policed by fans, critics and institutions alike, and where the politics of inclusion hinges on race.” As much as I agree with this statement, Brittany and co. are demonstrating that race is not the only thing inclusion hinges on.

Country music is at a critical turning point. With more Black and LGBTQ+ country stars coming to the forefront, the beef between Brittany and Maren is perhaps the perfect opportunity for key players to reimagine the direction of the genre and the culture surrounding it.

It’s for that reason that I am filled with hope that Maren Morris and her husband (who served strong BDE when he came to her defence, btw) show up to the CMAs and that she wins album of the year. In part because her music is fantastic and she’s deserving of it, but also so that she can deliver a very clear message to the industry and Insurrection Barbie herself.

Attached - Maren performing the other night in Berkley. 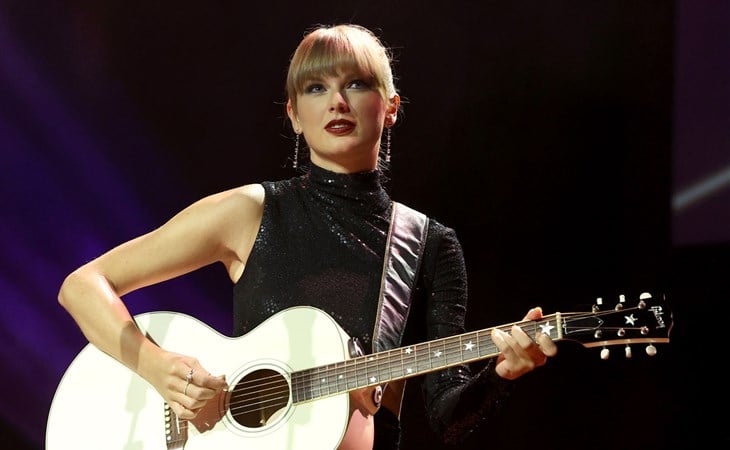 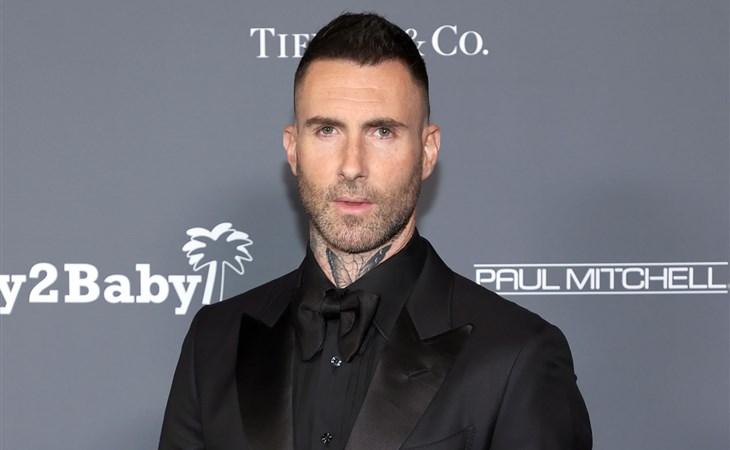