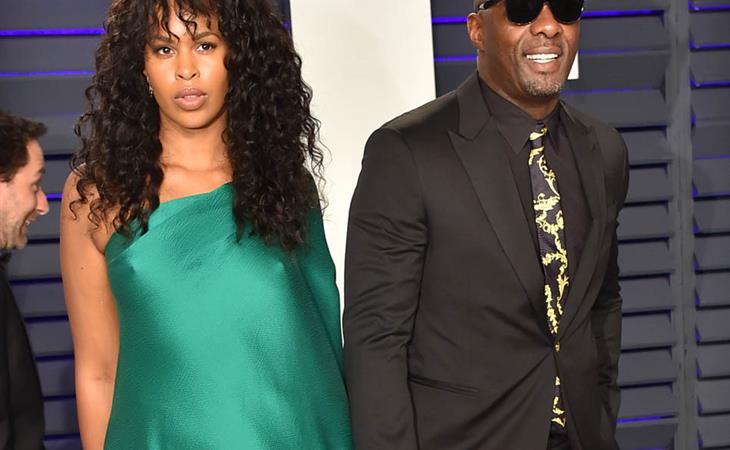 Did you remember that Idris Elba made a comedy series for Netflix? I kinda forgot, then Lainey emailed me about the trailer for Turn Up Charlie and was like, Oh yeaaaaah, Idris Elba made a comedy series for Netflix. We’re living in Andy Warhol’s future, where everyone is famous for fifteen minutes—thanks social media!—and next up is the future where everyone has a Netflix series. Idris Elba’s Netflix series is about a gigging DJ hired as the nanny of the child of a famous DJ. It looks funny enough, I suppose. I sort of think anything that isn’t an hour long gets labelled a “comedy” even if it’s not really that (see also, Russian Doll), but I like the rapport between Elba and the little girl. It’s like, Problem Child but in England, with DJs.

So instead of being James Bond, this is what Idris Elba is doing. He’s got this series, he’s starring in Hobbs & Shaw, aka the future best-worst movie of 2019, and he’s got the return of Luther. Do we still feel bad that he won’t be Bond? I feel like Idris Elba is doing fine without 007, and not being tied into a franchise role for a decade is what is giving him the freedom to create TV shows and produce and direct and continue being a DJ in his spare time. Sometimes you can see a career that gets stunted because of losing out on a role—Clive Owen missed out on Bond the last go-round and, well, The Knick is great but he hasn’t gone on to that kind of top-tier work that getting giant roles can get you. Ewan McGregor, on the other hand, has an A+ career without Bond. So it can go either way. And I think for Idris Elba, it’s working out without Bond. It would have been cool, he undoubtedly would have been great. But the moment passed, he’s moved on, and clearly, he is doing just fine without it. So I don’t feel bad that Idris Elba won’t be Bond. Which is to say, LET DEV PATEL BE JAMES BOND. 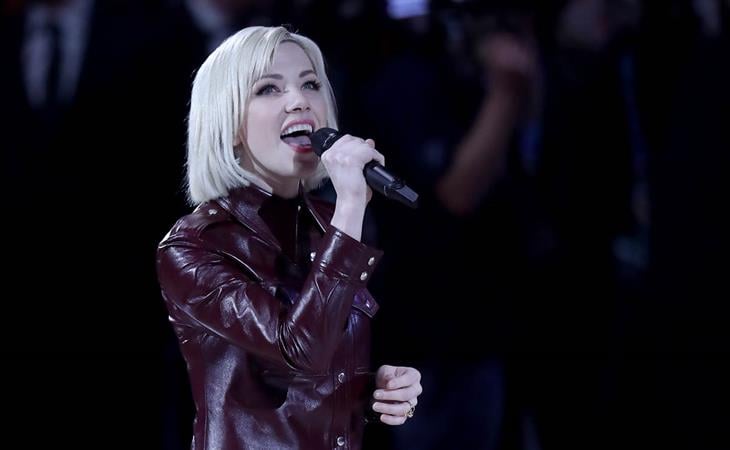 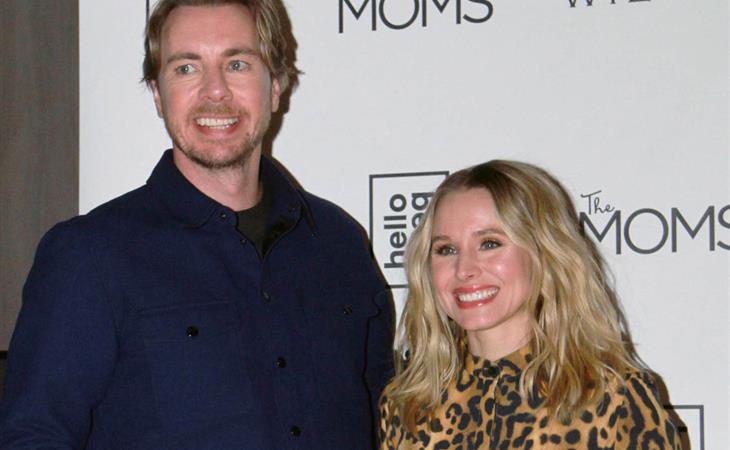