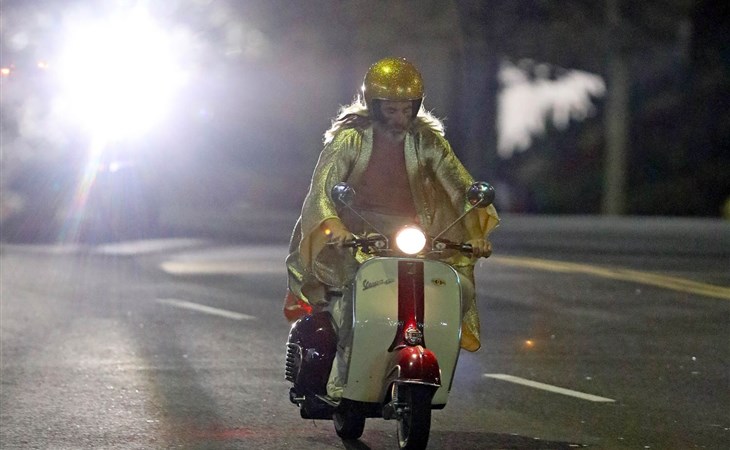 That’s it, really. What more is there to say? If Chris Pine is your Best Chris. These photos are a gift – Chris Pine directing himself in a yellow silk robe on the set of Poolman. This is his feature directorial debut and he also cowrote the script about a “hapless dreamer [Darren] and would be philosopher who spends his days looking after the pool of the Tahitian Tiki apartment block in sunny Los Angeles and crashing city council meetings with his neighbors Jack and Diane”.

Darren eventually uncovers a water conspiracy and goes about trying to expose it. It’s a timely story… if this is what I think it is. John Oliver just covered this on Last Week Tonight – the water crisis in the American West. I wonder if Chris’s directorial debut, then, is environmental satire. We just had an environmental satirical film that went all the way to the Oscars with several nominations. I’m on the side of the room that didn’t think Don’t Look Up was all that good, but I’m definitely interested to see what Chris Pine will do with this.

And even though it’ll be a while yet before we see his film, I’m already in favour of his decisions as a producer/writer/director because it was confirmed last week that DeWanda Wise has joined the cast which also includes Annette Bening, Danny DeVito, and Jennifer Jason Leigh. That’s an impressive list of actors to be directing your first time out. Chris Pine is going for it. 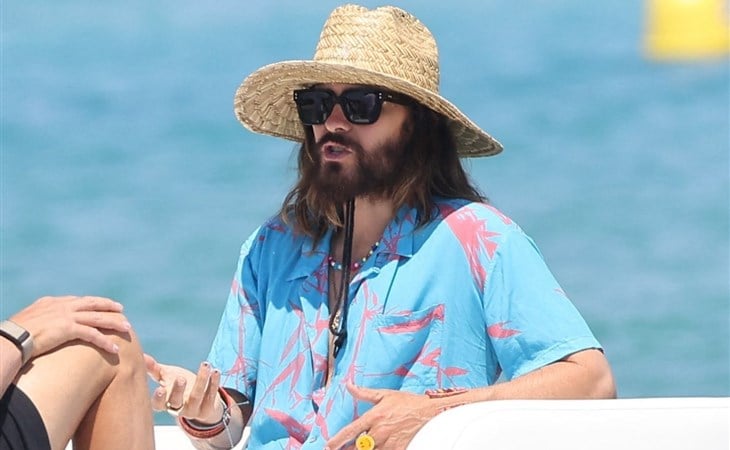 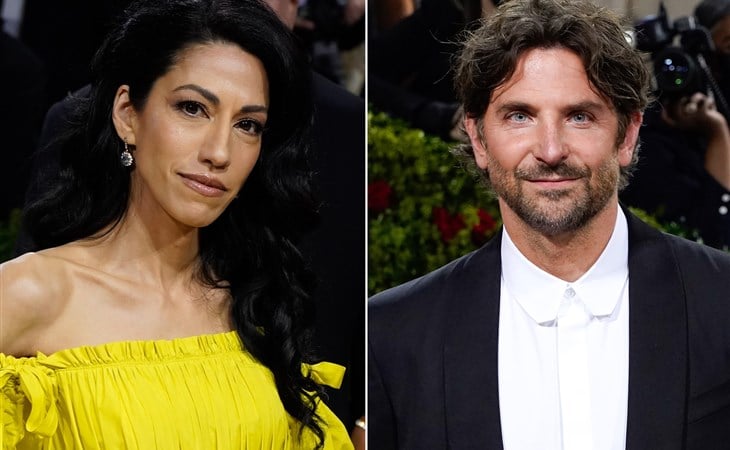