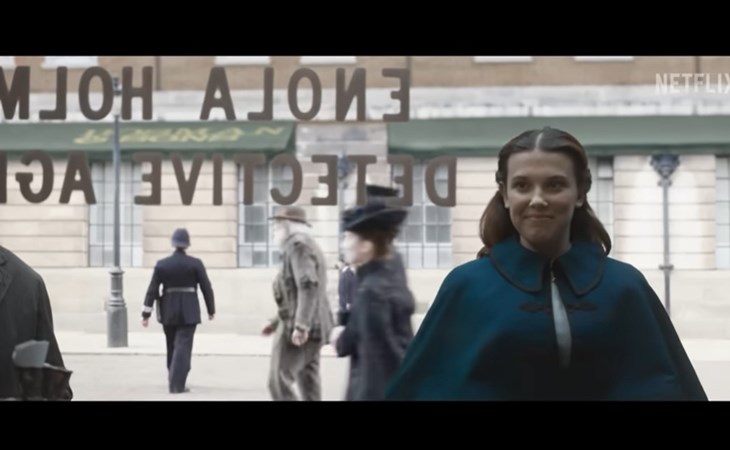 Enola Holmes is one of the more enjoyable Netflix originals, a family film that isn’t tiresome for everyone in the family to watch. It was also a “hit” by whatever measure Netflix uses to determine such things—chicken bones rolled in a blind alley? Tea leaves?—so it’s getting a sequel, titled simply Enola Holmes 2, due in November. The trailer dropped over the weekend as part of Netflix’s Tudum event, and sets up Mille Bobby Brown’s return as the plucky, fourth-wall-breaking teen detective, younger sister to Sherlock Holmes. She’s trying to set up a detective agency of her own, but being 1) female, 2) a teenager, and 3) Sherlock Holmes’s little sister is getting in her way. Until, that is, a fellow girl brings her a case. Cute setup, into it.

But what I am REALLY into is how much Henry Cavill is in this trailer as Sherlock Holmes. Everyone wants him back as Superman, but I, an intellectual, just want more of Cavill as Sherlock. I really like his Sherlock! It’s an interesting take on the Victorian model, somewhere between the modernity of Robert Downey, Jr.’s iteration, and the suavity of Basil Rathbone. All the contemporary Sherlocks get compared to Benedict Cumberbatch, but out of all of them, Cavill feels the least reactive to the Cumberbatch standard. (RDJ’s Sherlock debuted one year before Cumberbatch’s, and yet they both ended up with kinetic, nervy interpretations of the character. Eerie coincidence.) In Enola Holmes, Cavill is doing his own thing, and I want to see more of it. The team behind Enola Holmes and Enola Holmes 2 obviously realized they were sitting on something special, because it looks like Cavill’s role is substantially larger this time around. Enola and Sherlock are going to solve a case together. I have decided that yes, I will watch this. Happily. 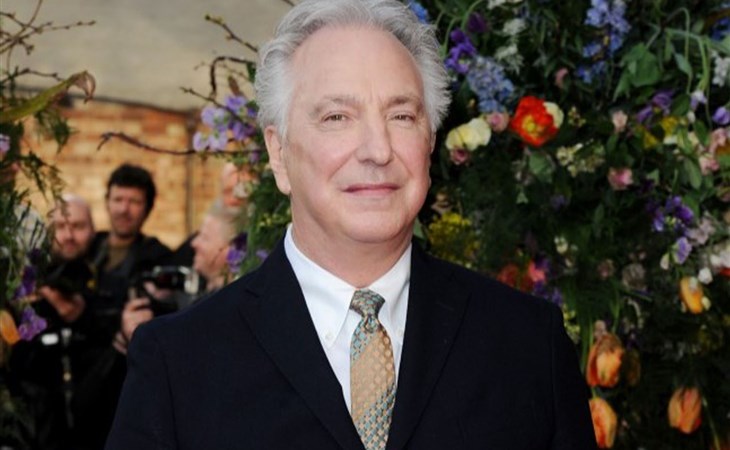 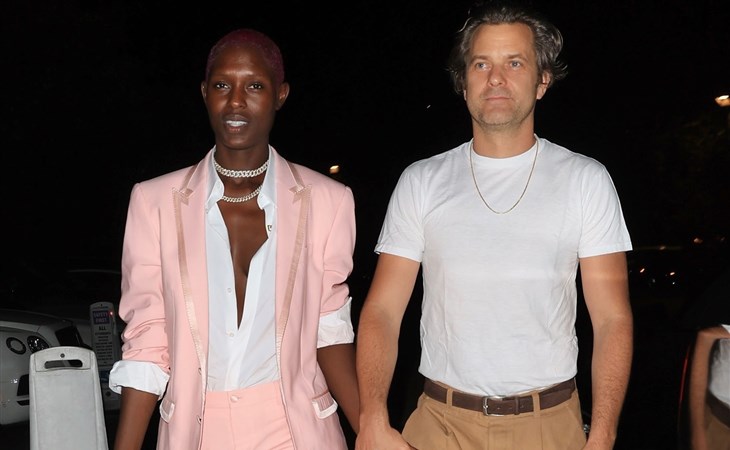