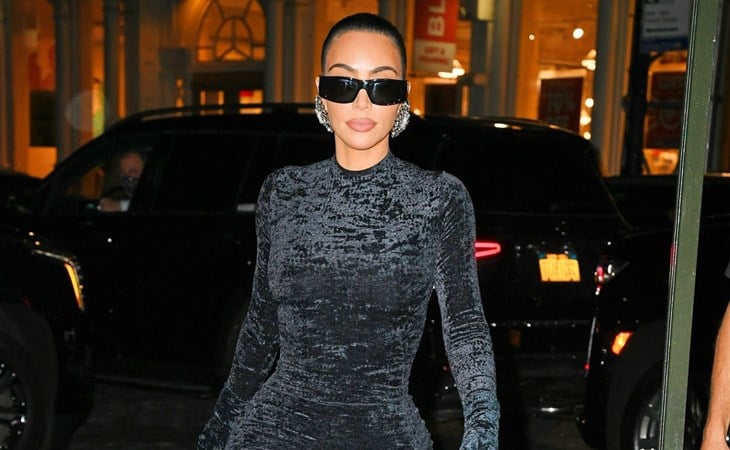 Kim Kardashian and Pete Davidson were seen holding hands on a thrill ride just before Halloween and for days there’s been speculation over whether or not they’re really dating. As I said in my post a few days ago, I’m not sure it really matters - the truth never does when it comes to the Kardashians. Truth is always secondary to coverage. The only thing that matters is that there’s a story. And the story continues. Of course it continues. Kris Jenner knows a good story. Kris Jenner wasn’t about to let this story come and go on the rollercoaster.

TMZ reports that on Tuesday night, Kim and Pete had dinner in Staten Island, where he’s from, and last night they were out together again in the city, this time with friends. So whether or not the two are actually banging, gossip culture has already decided that they are. Kim is now on the ever-growing internet lists of “who Pete Davidson has dated” and, sometimes unfortunately, the internet is forever.

About the banging though - I use the term intentionally because where Pete is concerned, this is related to his dick. Or his alleged Big Dick Energy. After debuting with Ariana Grande, Pete’s BDE has re-entered the chat:

Anastasia was the one who’s been following this on the timeline, part of a generation of young gossips for whom Pete Davidson is a cultural obsession. At 27 years old, he’s just a bit older than Gen Z but he has the public attributes that Gen Z responds to. Pete is not a glossy celebrity cut from the 80s. There’s no filter, not in his appearance or in his personality. He speaks candidly about his trauma, his pain, his struggles, his insecurities. He is cool for being uncool. His celebrity makes celebrity more tangible because he often seems to be as bewildered by his own celebrity as Twitter is. In that sense he represents those who could never see themselves as celebrities - so he’s a proxy for them.

But how did Pete achieve celebrity? He’s been on Saturday Night Live for a few years now and, sure, he’s done some interesting work on the show, but his work on its own makes him a comedic performer - it’s one thing to be an actor, it’s another to become a CELEBRITY. A celebrity who frequently takes up column space on entertainment sites and gossip blogs. Let’s not pretend that he’s a celebrity because of his work, because of his professional achievements. Pete Davidson is this famous because of who he’s dated, starting with superstar Ariana Grande. He has become even more famous now, today, because of who he might be dating: Kim Kardashian, one of the most famous women in the world. He’s had more opportunities come to him because of this new level of fame. It may not be a pleasant thing to hear but if not for Ariana Grande, he wouldn’t have been on this fame fast-track. And now, with Kim, I wonder if he’s now on a fame rocket.

In my post about Kim and Pete earlier this week I wrote that “fame-tapping” is a Kardashian speciality. They’re very good at leveraging fame connections into their own personal fame gain. In Pete Davidson, Kris Jenner and Kim have found yet another person of the moment to align themselves with to increase their own cultural value. And, perhaps, flex their own formidable cultural value. By adding yet another skill to their expanding fame arsenal.

Kim and the Kardashians started by association with Paris Hilton back in the 2000s. Then came the sex tape. They turned that into a win - for Kim and the rest of the family. Keeping Up With the Kardashians made them a force. But Kim’s marriage to Kanye made her a pop culture queen. No matter how you feel about him, it’s undeniable that Kanye is a living legend. And was already a pop culture icon before they became a couple. Their marriage put Kim on a different level - from the styling to the rooms and red carpets that were now available to her (and by extension, her family), Kanye took Kim to the top. Where she has remained, even though her marriage has fallen apart - because she and Kris knew how to stay there, because as we have all had to admit over the years, they’re really f-cking good at being famous. Which is why they’re now showcasing a new dimension to their fame power: kingmaking.

If this is indeed the play, it’s kind of genius. Can the girl who was queen-made by someone who, then, was more famous, turn around and become a kingmaker herself? Is that what they’re doing here with Pete Davidson?

Pete of course was already quite famous pre-Kim, just like Kim was famous pre-Kanye. But he was still niche. It’s been exactly three years since Pete and Ariana broke up and in that time, through all his subsequent romances, yes of course he’s been in and out of the conversation but never at these heights. Pete Davidson was the answer to “who’s your celebrity crush?” when you’re trying to come up with an alternative to the people who say any of the Chrises, or Timothée Chalamet. Once you’re part of the Kardashian narrative though, you’re no longer alternative/indie. You’re mainstream pop, Top 40.

So is Kim doing for Pete what Kanye did for her? Is Pete Davidson about to become one of the most famous men in the world? Can Kim be a kingmaker? Is that the flex?

If it is, will we see a 2022 version of Bennifer 2002? Remember what that was like then? When Ben started matching JLo in style? New clothes and moisturised skin and slick-combed hair? Will Pete do the same? Will Kim glow up Pete? Will he have a tan by next week? 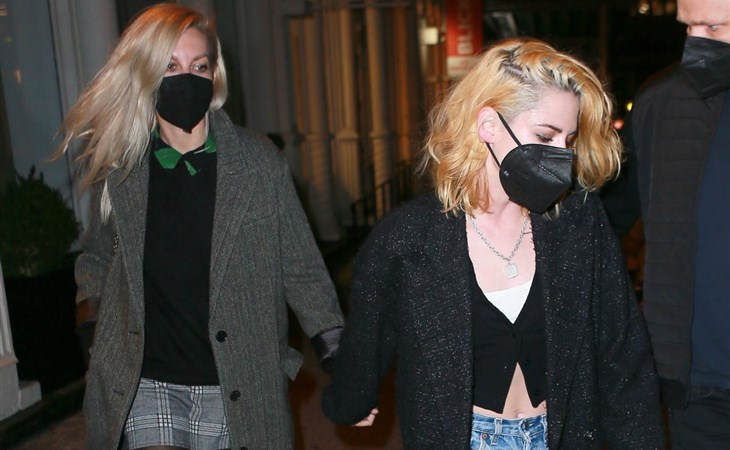 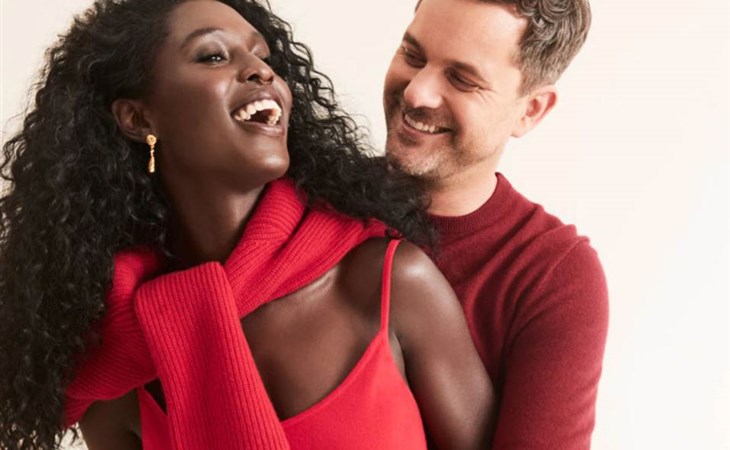