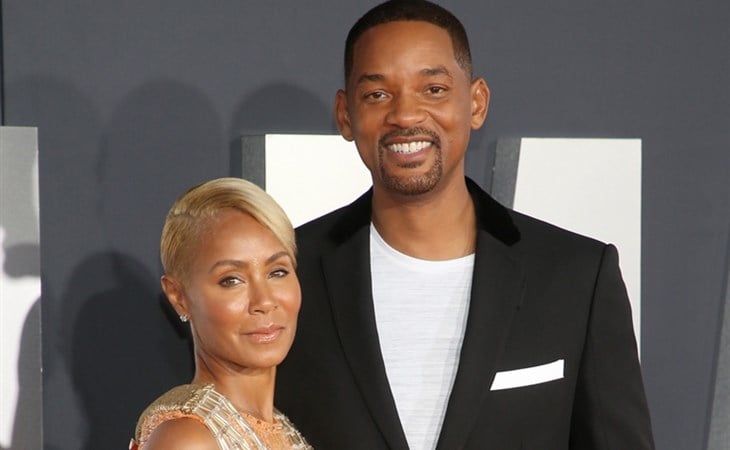 That was definitely the gossip word of the weekend: “entanglement” is how Jada Pinkett Smith characterised her relationship with August Alsina. This all started a couple of weeks ago when August confirmed in an interview with Angela Yee that he and Jada were indeed dating and that Will Smith gave his blessing. Jada’s reps then denied August’s claims, calling them “absolutely not true”.

Well. On Friday’s Red Table Talk, Jada and Will clarified which parts exactly weren’t true by explaining that most of it was true. So it wasn’t exactly a lie, it’s just that the publicist’s blanket “absolutely not true” statement was specifically related to whether or not Will gave his blessing – and in Jada’s mind, he didn’t and couldn’t because it wasn’t his blessing to give. THAT is how celebrities are playing with denials now – word manipulation.

If you haven’t already, this is 12 minutes of mandatory viewing for gossip school. Within 24 hours, Will and Jada’s Red Table Talk about her “entanglement” with August was viewed over 15 million times on Facebook Watch. Three of those views belong to me because the first time I couldn’t believe what I was seeing, the second time I couldn’t believe what I was hearing, and the third time I had to turn my brain on to try and figure out what they were actually trying to accomplish. So, please, as I said, if you haven’t already, it’s not enough to have read the excerpts. You have to complete the gossip homework to truly appreciate its impact on gossip.

Now that you’ve seen it then, what was the objective and did they succeed? The objective, of course, was for the Smiths to take back control of the story. Up to that point, it was August Alsina driving the narrative. Also, since launching Red Table Talk, Jada’s all about being transparent so, as she says at the top of her discussion with Will, they are presenting themselves here in the spirit of transparency. The thing about transparency though is that you can’t half-step it. If you’re only going to tell half the story, you might as well not have bothered because it only brings up more questions. Which is exactly what happened. We have more questions now than we ever did about Jada and August and, more importantly, about Jada and Will.

And the thing is, it didn’t have to come to this. By last Friday, when this Red Table Talk episode was posted, the Jada and August story was already ten days old. You know how it works right now – people move on to other stories, people find new sh-t to be pissed off about. I mean, sure, people were still curious, but even after August first told Angela Yee that he and Jada were romantically involved, it wasn’t a headline story all over the place. By Friday night though, after Red Table Talk, “entanglement” was trending worldwide on social media, along with “Jada” and “Will”, and the story made every entertainment outlet on the planet and most news outlets including CNN, the BBC, NBC, Vanity Fair, and more. Like all of them everywhere. Was this part of the objective?

I mean, they’re celebrities, and celebrities always want to have the biggest spotlight, so in a way, sure, it was part of the objective. But in addition to always wanting to have the biggest spotlight, celebrities also want that spotlight to flatter them. For Will and Jada, flattering would be that the audience’s main takeaway from their Red Table Talk are that the Smiths are untouchable, stronger than ever, have the most evolved and enlightened marriage of all time. And, no doubt, they do have that chemistry, they’re clearly connected, I believe they are best friends, I believe that they will do anything to support each other… including putting themselves on blast if only to rationalise that her “entanglement” with a younger man happened when they were supposedly separated. So, essentially, all of this amounts to a technicality.

You’d think they’d know by now that people, in general, don’t respond well to a technicality. That’s why the “we were on a break!” thing on Friends became one of the show’s enduring catchphrases. Ross was hung up on a technicality and the other characters on the show and the viewers were like, OK Ross, take a seat. When you have to lean on a technicality to explain your relationship, during an attempt at transparency, your intention will be called into question which, obviously, is what’s been happening here. And it’s not even clear that that’s actually what happened since, as Melayna mentioned when she posted about Jada and August earlier this month, for years there have been rumours that Will and Jada have an open marriage based on what they’ve both said about their situation. August’s claim that Will gave him his “blessing” to be with Jada only encouraged those rumours. Will and Jada’s counterclaim, that they were separated at the time that Jada and August were together, is an attempt to steer us away from the open marriage speculation. That too is part of the motivation. Why?

Because once you start to pick at that thread of their open marriage, more questions come up. We already know who Jada’s been with outside of their marriage (or at least one of the people she’s been with) but we know nothing about Will. And he alludes to it, doesn’t he? That’s one of the most fascinating parts of this discussion. When Will joked that he was there to call Jada out on some sh-t and she was like, oh is that what we’re doing?, and then they both laughed about the fact that he’s done some sh-t too, implying that he also has some sh-t to hide, that he too has stepped out.

Oh really now? Was that when they were “separated”? Admitting that you were romantically involved with someone else conveniently during a “break” is a lot more palatable than telling the world that you do indeed have an open relationship because a lot of people still don’t understand how that works and, besides, the open relationship rumour about the Smiths, um, often goes along with another rumour. And that’s one step too far for them, clearly. So the objective also has to do with reinforcing that the Smith marriage, while unconventional, isn’t THAT unconventional.

But most problematic is that all of this noise about the “entanglement” and their marriage and their separation and their bond is a distraction from the fact that Jada and Will invited August into their home when he was “sick”. It’s a word they both use to describe August’s mental state. He was in a lot of pain. He was, by his own admission, struggling. He was vulnerable and the Smiths offered to care for him, mentor him, protect him. Out of that care, mentorship, and protection, when Jada seemed to have been part-time therapist, part-time guardian, a romantic relationship developed. These are disturbing lines to cross, given the age difference.

It’s one thing for Jada, as a woman in her 40s, newly separated, supposedly, to be all like, let’s do a real-life Girls Trip, and find me a hot young thing to get my groove back. I am all about that life. But it’s entirely another thing when the young man is living with you, in a traumatised state, and the foundation of that relationship was based on him being part of the family, and Jada entering his life initially as a counsellor helping him process his pain.

Will and Jada, not surprisingly, skip over that ethical conundrum entirely. And it’s not like Jada doesn’t have the language for it. She’s done a lot of work on healing and therapy and tells us as much regularly on Red Table Talk to not know that she blurred a lot of sh-t in the space between her and August when they were together. And as Melayna wrote, the real conversation here should have been about power and sexual dynamics, mentorship and conflict of interest. Instead, Will and Jada spent 12 minutes making sure we know that their partnership is unbreakable. The objective was met, but the fact that that was the objective in the first place suggests that Will and Jada may not have been as interested in truth and transparency as they were in protecting their brand.

PS. Can we also talk about the fact that they lit the sh-t out of Jada for that episode – she looked like an angel! – while Will’s lighting in comparison was terrible? He looked tired and withdrawn, he looked at times like he was in a different studio altogether. Was that deliberate or accidental?! 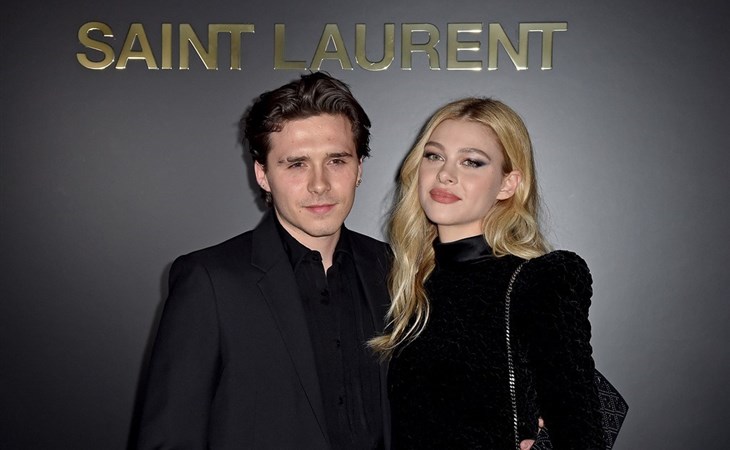