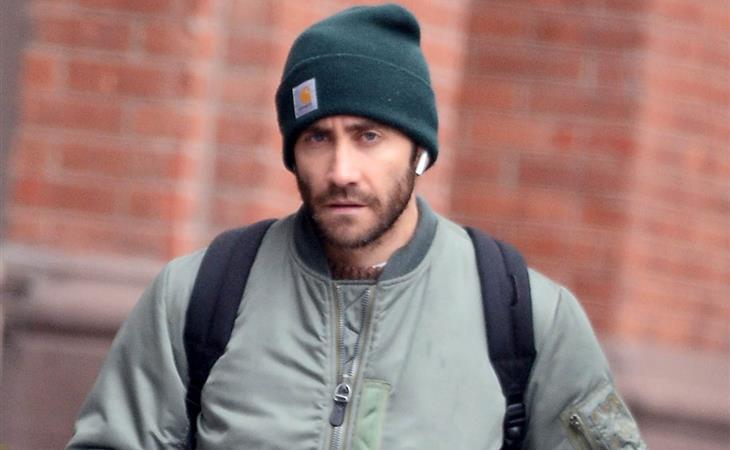 Jake Gyllenhaal is now on Instagram. It’s not necessarily news anymore, when a celebrity is on social media. Even Julia Roberts is on IG now. I don’t know that Jake, though, over the last few years, falls under the category of the “sharing” celebrity. He keeps his sh-t pretty tight. We’re not supposed to know who he’s dating, we’re not supposed to pay attention to him outside of his work. And…well…the point of social media is to establish a certain connection.

But social media has become critical to the industry. Awareness for a project, a series, a film, is measured now in social media activity. And it’s especially important when you’re part of a big budget, big studio blockbuster, a movie like Spider-Man: Far From Home. Which means that social media, duh, is part of the work. It may even be part of the deal. Promotion has always been part of the deal in Hollywood. You sign on to the role, you agree to promote it. Promoting it now involves social media. Here’s Jake’s first major promotional post for Spider-Man: Far From Home – confirmation that he is, indeed, playing the villain, Mysterio:

This has been rumoured and basically locked in for months but there was never official word until now. Shooting wrapped in October. The movie comes out in July. It’ll be time soon to see some footage. So it’s time now for Jake to get involved. Smart first post. How does he follow it up? What’s Jake’s IG style going to be like? And who is he following?

So far, mostly his celebrity friends: Beyoncé, Rihanna, Anne Hathaway, Jessica Chastain, Ryan Reynolds and Blake Lively, etc. There are athletes too – LeBron James and Steph Curry. And, of course, his Spider-Man co-stars Tom Holland and Zendaya. Oh and his sister Maggie. Not on the list, at least not yet: Jeanne Cadieu, the model that his online fans have been following, who was seen in Greece with him this summer. Jake and Jeanne were papped last week in New York with another friend (you can see those photos here) so they’re still together but not “social media together” which is a complaint you can have when you’re a civilian, I guess, but not when you’re dating a movie star.

Is it possible though that we’ll be living in a future world where Jake Gyllenhaal might one day put up photo on Instagram with the caption: “SHE SAID YES!” 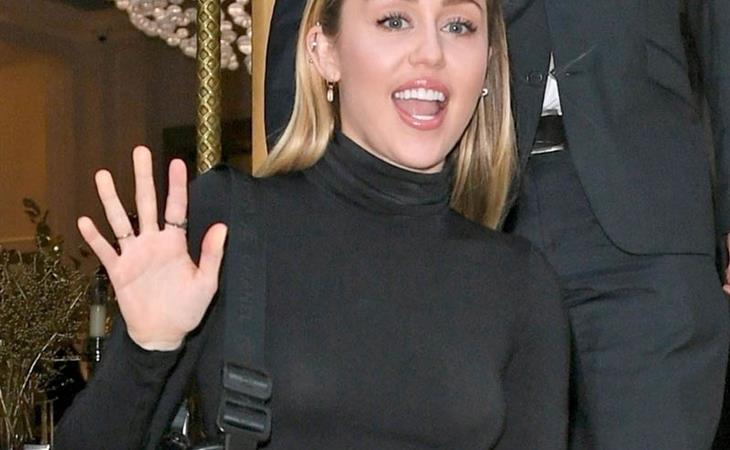 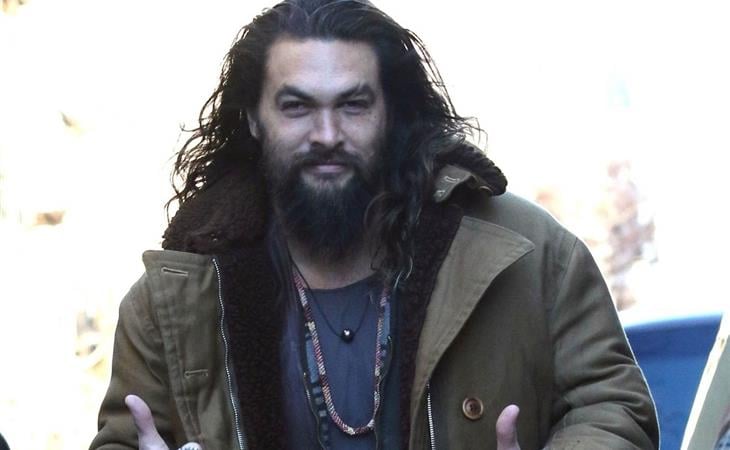