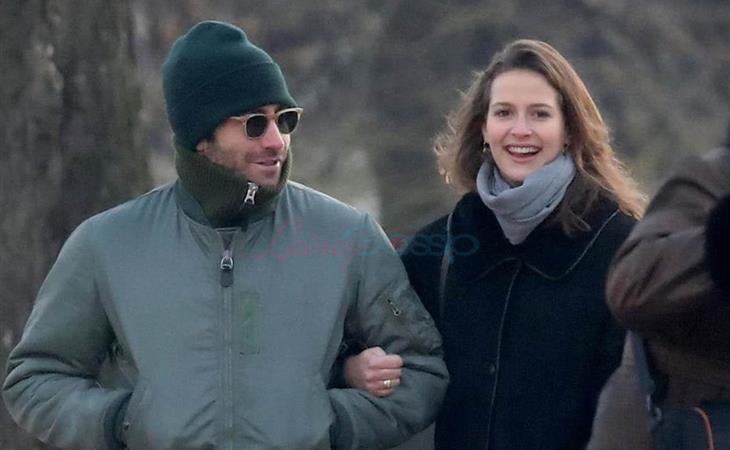 I first posted about Jake Gyllenhaal with a new girlfriend at the end of August when he was seen with a then-unidentified woman, now known to be model Jeanne Cadieu, on a couple of occasions, including a trip to Greece.

Jake and Jeanne were photographed together in New York with a friend a couple of weeks ago. On Wednesday they were in Paris, walking around arm in arm, the first pictures of them as a couple. Do these…kind of sort of remind you of another set of photos of Jake with a girlfriend? Perhaps the most famous photos of Jake with a girlfriend? Like the photos now known as “maple lattes”? If it’s been a while, go revisit those photos. Right? Even the ages too, right? Taylor was 21 at the time. Jeanne is 22.

Of course Jake and Taylor only lasted a few weeks, if that. He and Jeanne have been together at least six months now. And he still doesn’t follow her on Instagram …although I’m curious, did he take this photo? 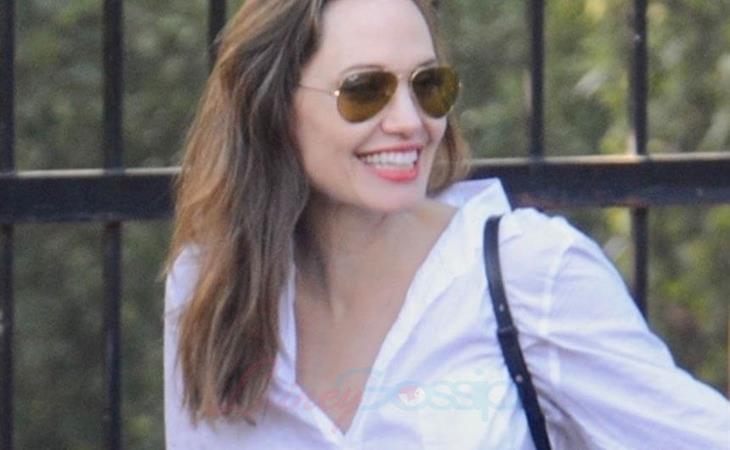