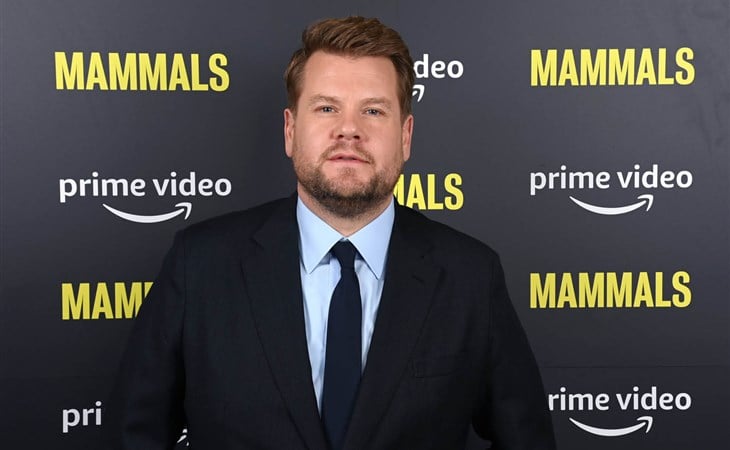 If your feed wasn’t blowing up about Olivia Wilde, Jason Sudeikis, Harry Styles, and the nanny, maybe it was blowing up about James Corden. Or maybe they were all blowing up together since James and Harry are good friends. But this is what started the James situation:

Keith McNally is a well-known restauranteur on the New York culinary scene. He owns Balthazar and yesterday he posted this on Instagram:

So basically Keith is saying that James is an entitled prick, That Person who berates wait staff, the quality we universally despise. Keith publicly declared that James is banned from his restaurant. A few hours later, Keith posted an update:

Keith has graciously forgiven James, acknowledging that James apologised quickly and that he’s welcome back to Balthazar – if James will ever show his face there again. Curious to see if James addresses it on The Late Late Show tonight.

But that’s not the end of it, because since Keith called out James, there are now other stories surfacing about similar behaviour. Here’s a sample:

Obsessed with these stories of James Corden being terrible pic.twitter.com/z5hiMY6pqO

Remind you of anyone? Ellen DeGeneres, right?

Celebrities behave badly every day. It’s not particularly new or newsworthy to hear about celebrities being spoiled assholes. It becomes newsworthy when celebrities who’ve built their brands around being “nice” act like spoiled assholes. Like James, Ellen had a “nice” reputation and a sing-song reputation too. With Ellen it was dancing, with James it’s the karaoke; their public personas are based on fun times and games, and their images are associated with kindness.

And just like Ellen, it would seem as though James Brand and James are not the same. Which is why what’s happening with James feels so familiar – it was kinda like this with Ellen two years ago, just as the pandemic started, and she turned people off on social media when she compared being in lockdown (in her big ass house in the Hollywood Hills) to being in jail. And people started sharing their sh-tty Ellen encounters on social media. They’d already started questioning whether or not she was really all that nice, and then Variety reported that she was dicking around her staff during COVID shutdowns. A couple months after that Buzzfeed published their report on the “toxic work culture” behind the scenes of her show. The show’s ratings plummeted.

James is in his final season. I don’t know that this will snowball the way it did for Ellen in how it brought her down. Ellen’s mess dragged on for months and at one point it was a crisis situation. We are nowhere near that for James, and certainly he defused it better than Ellen did, according to Keith, with his swift and “profuse” apology. Going back to the question I asked about whether or not he’ll address it on his show – it would be so Corden for him to do it, and there’s an opportunity for him to turn it around, if it’s done cleverly.

But there is something on my mind, also food related – not salad but eggs. Another food detail that people are obsessing over. Apparently one of the things that outraged James was that his wife ordered an egg yolk omelette and a little bit of egg white made it into the dish? I feel comforted by the fact that I’m not the only person who’s never heard of an egg yolk omelette.

Too much discourse about the magical affair salad, not enough about James Cordenâ€™s egg YOLK omelette??

People are really confused by what an 'egg yolk omelette' is after James Corden was banned from a New York City restaurant for his behavior https://t.co/sMa16wiqeI

But while Olivia Wilde’s salad remains a mystery, the internet does have an answer about the egg yolk omelette.

How to Make an Egg Yolk Omelette Without Angering James Corden https://t.co/iW41tScQcK pic.twitter.com/VpaCXqrLtn 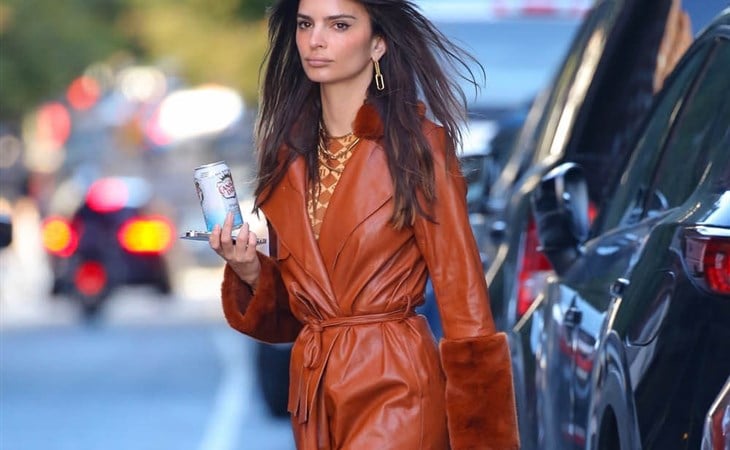 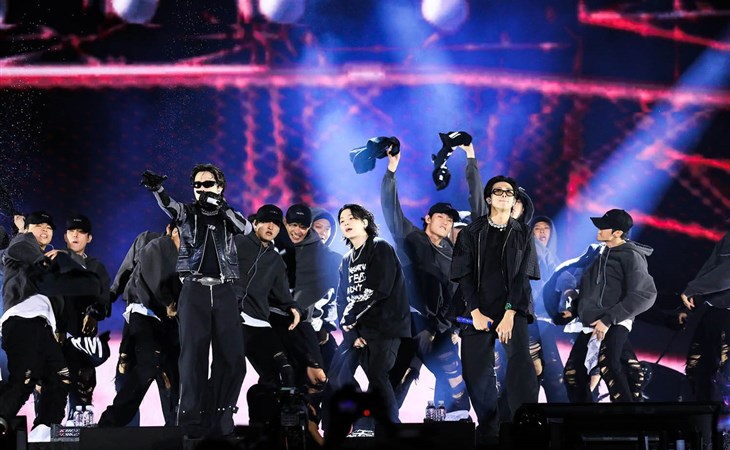