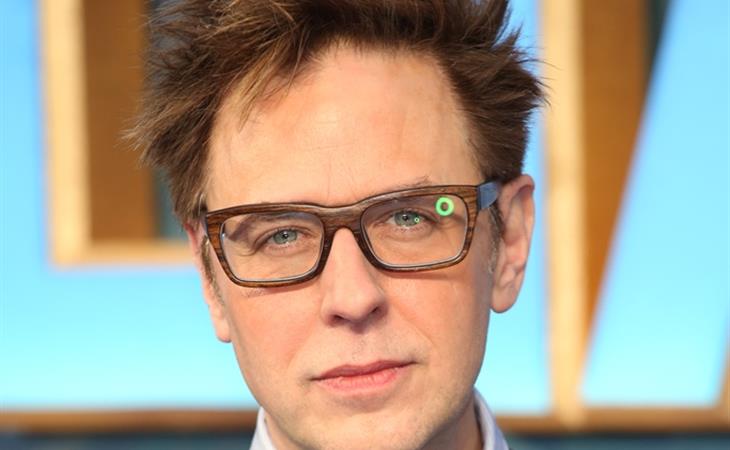 In a move that surprised EVERYONE, late Friday word got out that Disney has rehired James Gunn, eight months after firing him for bad old tweets. This even after Disney insisted that they would not, despite considerable public and internal pressure, rehire Gunn. Refresher: Gunn, politically outspoken on social media, became the target of a far-right outrage campaign after Mike Cernovich (re)discovered Gunn’s sh-thead past as a forty-year-old edgelord who made tasteless jokes on Twitter. Those tweets had already been seen by everyone else back when Gunn was initially hired to direct Guardians of the Galaxy, Gunn apologized for them, and Disney-Marvel decided they didn’t care. I still maintain the time for Disney to have a moral opinion on Gunn’s past as a bad-tastemaker was before they hired him, not when he was targeted by manufactured outrage, but now it is clear that Disney has ZERO moral opinion on James Gunn, and they do, despite everything, want him back for Guardians of the Galaxy vol. 3.

There is a lot of speculation about how this came about, after Disney brass, particularly studio chief Alan Horn, was so staunchly anti-rehiring Gunn. I think it’s a combination of several factors, starting with a low-key effort by Kevin Feige and Marvel to get their guy back—they were NEVER on board with firing him, despite public statements supporting their Disney overlords—some kind of understanding occurring with the Disney brass that what happened to Gunn was politically motivated, seeing him be hired with zero backlash by Warner Brothers/DC Films,  and also realizing, by way of Captain Marvel’s box office, that the people manufacturing the outrage are a segment of the fandom they can survive without. Gunn’s well turned out not to be poisoned, so Disney brought him back on board.

What’s more interesting is how this stacks up with Disney’s other high-profile dismissal last year, John Lasseter of Pixar. After allegations of harassment, Lasseter was not fired, but given MONTHS to ease his way out the door, felicitated and well-wished by the head of Disney, given millions of dollars to ease his pain, and he was then quickly re-hired to head another animation studio, only having to assure his new female employees that THIS TIME he’d be on his best behavior (Emma Thompson isn’t here for it).

So, let’s compare these two incidents. John Lasseter did actual, material damage to the well-being and careers of actual people who exist in the real world, got gently and regretfully pushed out of Disney with a millionaire’s care package, and immediately got another powerful job. James Gunn told some sh-tty gross jokes, and was summarily fired. Now, there was no question Gunn would bounce back somewhere, and indeed he did with a rival studio. But do you see the problem? There is NO CONSISTENCY. It’s been the problem all along. In the end, Lasseter and Gunn end up in the same place—working in the same capacity as before. Only one hurt people—damaged their careers—and the other told bad jokes. They were punished in totally disproportionate ways, yet end up, essentially, back in the same place. What are we supposed to learn from all of this?!

I think the chief lesson is that it pays to be a white guy in Hollywood, given endless opportunities to come back. But I think the next lesson is that, no matter what the allegations against you, all you have to do to come back is go away for a bit, keep your head down, say the right things when asked, and then go back to work like nothing happened. That seems to be the playbook, no matter the wrong. Which poses the question, how long will it take Kevin Tsujihara to come back? The Warner Brothers CEO, recently exposed in a sexting scandal, tried to the staunch the bleeding with an apology memo, but he was fired on Monday. By this slip-shod playbook of no proportion, I give it ten months, max, until Tsujihara is cozily ensconced in a position at power at a new company, of equal or even greater means than the one he just left at Warners. That is all that is going to happen to anyone—a few months out of the spotlight, and then a return to glory with a PR-ready statement of contrition the only evidence that anything has happened at all. 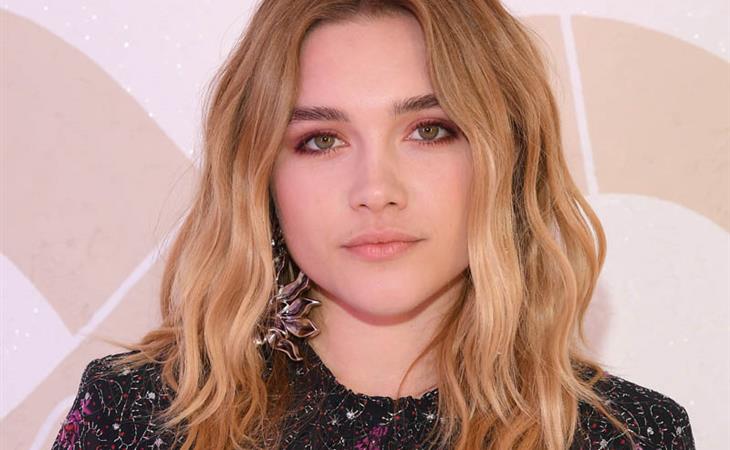 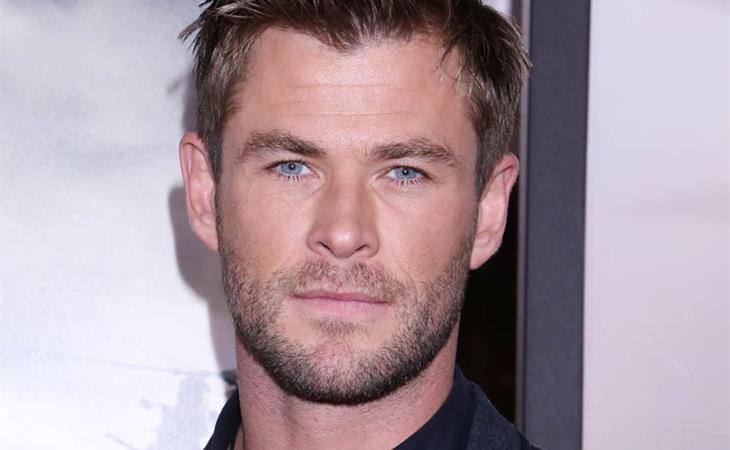