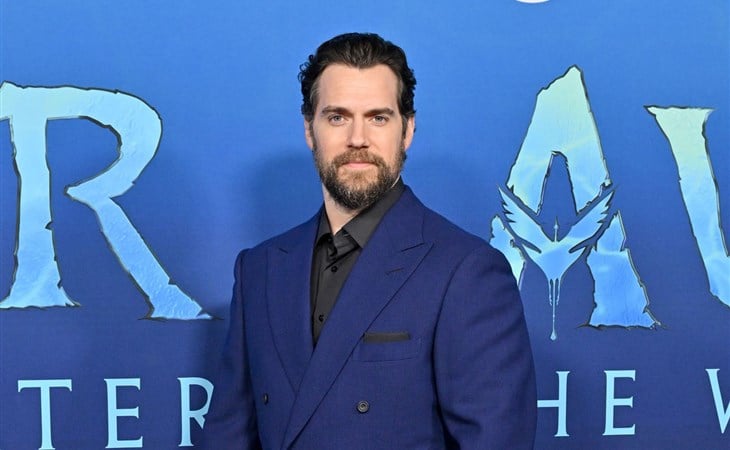 Buckle UP because this is a roller COASTER. Six weeks ago, Henry Cavill confirmed he was leaving The Witcher, his hit Netflix fantasy series (to be replaced by Liam Hemsworth). Many people, myself included, assumed this was at least in part due to Cavill’s return as Superman in the DC film universe. He appeared as Superman for the first time since Justice League in a mid-credit scene for Black Adam (a headless Supes appeared in a stinger for Shazam!), and then Cavill took to Instagram to confirm his return as the Man of Steel, and everyone was off and running, speculating about finally getting a proper Man of Steel 2 and giving Cavill a giant mulligan on his time in the red cape.

BUT THEN, James Gunn and Peter Safran were hired to run the new DC Films unit at Warner Bros. Discovery, and on the heels of that news, we learned a bunch of projects, including Wonder Woman 3, was suddenly in jeopardy as Gunn and Safran were considering simply wiping the whole slate clean and starting over from scratch. Gunn and Safran presented their vision for DC Films to WBD boss David Zaslav—the man who cannot stop dumping HBO Max shows to save a buck—yesterday, and well, it seems like they’re heading for that nuclear option after all. Gunn took to Twitter to announce Henry Cavill is no longer playing Superman.

Instead, Gunn is writing a new Superman movie, to focus on Clark Kent’s early days as a cub reporter at The Daily Planet (this is, actually, a VERY good idea). Presumably, this means everything attached to the Cavill era is gone, too, including Amy Adams as Lois Lane and Laurence Fishburne as Perry White. (Interestingly, Ta-Nehisi Coates is still working on a script for the Black Superman movie.) There is still a lot up in the air, all we REALLY know right now is that they’re going to focus on a younger Clark Kent, and so Henry Cavill’s tenure ends. There has been no final word on Jason Momoa’s future, or Gal Gadot’s, or anyone else’s, and the Flash movie is still happening—OF ALL THE THINGS DAVID ZASLAV COULD CANCEL TO SAVE A BUCK WHY NOT THIS—and Gunn said he and Safran have talked to both Cavill and Ben Affleck about different roles with DC, including Affleck directing a movie for DC Films.

But it surely seems that Gunn and Safran mean to clear out everything connected to the “Snyderverse” era of DC and start over with a new cast they can tie up for a ten-year plan in a Marvel-style interconnected universe. That means everyone we’ve seen in a DC movie so far is likely done, at least in the roles we’ve seen them play, and it no longer matters if Black Adam made money or not because Gunn and Safran won’t be continuing with Dwayne Johnson’s take on the character. I feel for the actors who love the roles they play and are losing these jobs through no fault of their own. You could tell Cavill was excited for another chance to play Superman, and you can tell he’s upset by the latest development.

Also, Dwayne Johnson just went from the guy who saved Superman to the guy who…didn’t. The stone I’ve been turning for the last several weeks is how much of Gunn and Safran’s plan is driven by a desire to not argue with their talent. Gunn knows how the Marvel machine works, and a big part of it is that everyone knows their place. It’s not that people can’t contribute—collaboration is critical to movies of that size succeeding—but the actors know their lane. They’ll talk character all day long, but they’re not in the office, trying to steer the ship (well, RDJ, maybe a little, but he’s RDJ). Johnson, however, didn’t just want to be the star of Black Adam, he wanted to be the mover and shaker who made deals happen and “saved” the DCU, but, well, no one else wanted that. The question now is if that is a bridge completely burnt, or if Gunn and Safran might work with Johnson in some other capacity moving forward.

As for Henry Cavill, set him free to make endless Enola Holmes movies. Un-kill his character and bring him back to Mission: Impossible. If Dungeons & Dragons is a hit in the spring, put him in the sequel. Hell, reboot The Man from U.N.C.L.E. with him and someone else playing Illya Kuryakin. This is a very unceremonious end to his chaotic tenure as Superman, but none of this is his fault. Cavill won’t wear this, everyone understands this is corporate f-ckery of the highest order. It’s just unfortunate, especially since he’s already walked away from The Witcher (after season three, which airs next year). Maybe they can complete the chaos circle and cast him as Lex Luthor in the new movie.

And to the young(er) actors Gunn and Safran will sign to long-term deals for their new superhero universe, just know this bubble WILL burst in the 2020s, and being involved in a long-term superhero contract probably won’t work out as well for you as it did for the class of the 2010s. In other words, PLEASE RESIST GLEN POWELL. You’ve got too much other interesting sh-t to do than play Green Lantern for the rest of the decade.

Attached - Henry Cavill at the Avatar: The Way of Water premiere in LA on the weekend. 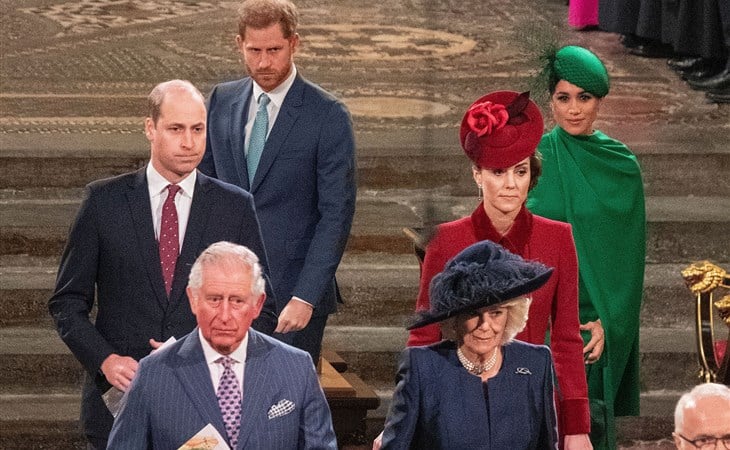 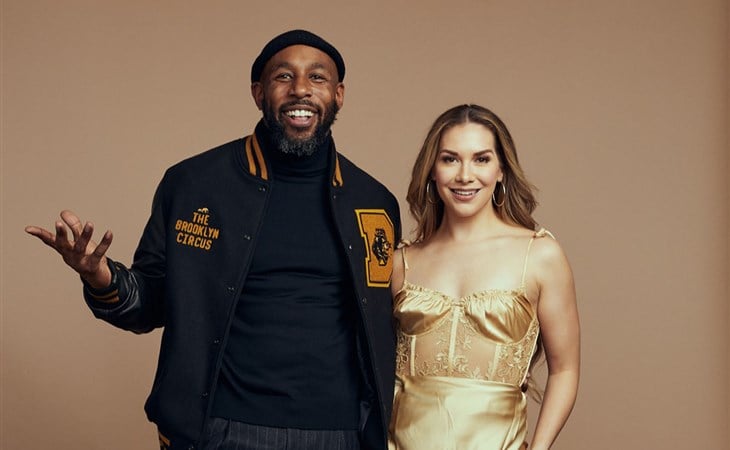