Continuing the current trend for limited series about scams and/or bizarrely overvalued pseudo-tech companies that crashed and burned in the 2010s, here comes WeCrashed, an Apple TV+ series starring Jared Leto and Anne Hathaway as Adam Neumann and Rebekah Neumann, WeWork’s garbage power couple. He was the CEO of WeWork from its inception till he was pushed out after the IPO blew up in 2019, and she is his wife and Gwyneth Paltrow’s cousin. WeCrashed looks a lot like Super Pumped, following the rise and fall of a charismatic businessman who ran a trash company and yet got a sweetheart deal to walk away as everything burned around him.

I do love the casting, though. Sure, Jared Leto’s doing another weird accent—he doesn’t really sound like Neumann at all—but if you’re casting for a guy who’s sincerely comparing himself to God, isn’t Jared Leto the first name on your list? Of course it is. And if you’re casting for a woman who introduces herself and announces she’s Gwyneth Paltrow’s cousin in virtually the same breath, don’t you go right to Anne Hathaway? Obviously, yes. Leto is great at playing messianic figures—remember when he started a cult?—and Hathaway is fully capable of nailing the combination of Upper East Side and New Age, hippy-dippy nonsense that formed much of WeWork’s off-shoot projects, often headed by Rebekah Neumann, like WeGrow, their disastrous attempt at reinventing education for the super-rich. I really can’t wait for all these shows about tech bros who reinvented things like taxis and office leasing only to flame out when their own crappy leadership failures caught up to them. Now, where is our limited series about Martin Shkreli starring Elijah Wood? 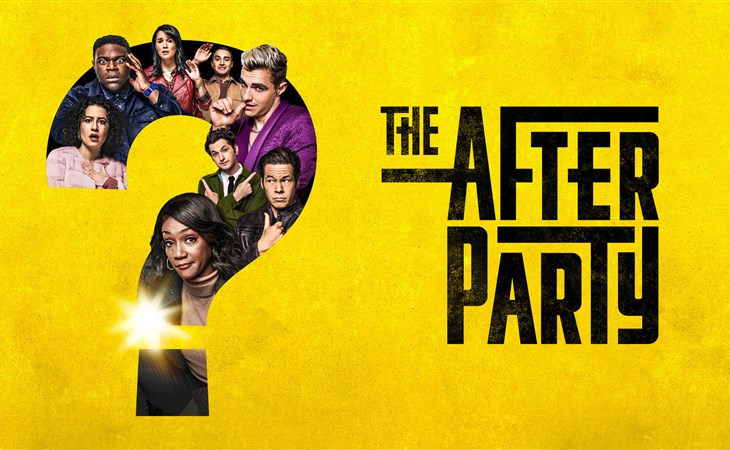 The Fallout, a Gen Z movie