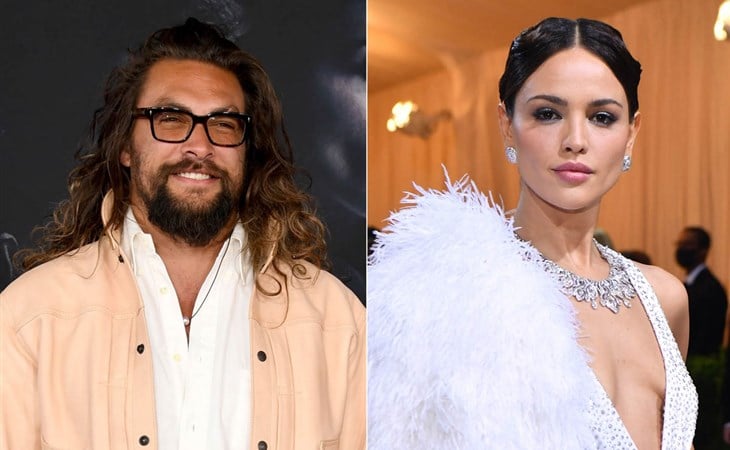 Jason Momoa is not getting back together with Lisa Bonet. Jason Momoa hung out with Kate Beckinsale after the Oscars but their flirting apparently began and ended that night. He’s currently working on Fast X and almost every day for the last week he’s been photographed on set. That was the headline on Jason until this weekend when PEOPLE reported exclusively that he’s dating Eiza González.

"They are dating. He cares about her. He's in a great place, working on Fast X," an insider says. "He's quite busy and he's in a good place."

Adds a source close to both Momoa and González: "They're both busy with work but are having fun together. It's nothing serious yet."

Not serious but something enough for this to be put out there through PEOPLE? Back in April, DeuxMoi posted a tip from someone who said they saw Jason and Eiza making out at the Tyson Fury and Dillian Whyte fight. At the time, the story didn’t make it out to the mainstream, but now with PEOPLE putting them on blast, it’s getting a lot more traction. And, perhaps, that’s the point. My guess is that whoever leaked it to PEOPLE had permission to leak it to PEOPLE.

In their report about Jason and Eiza, it’s mentioned that Jason was at the premiere of Ambulance in early April, though they didn’t pose together on the carpet. He did, however, pose with Archie Madekwe, with whom he co-starred in See. That would have been the official reason he was at the event. It’s possible that that’s when he and Eiza started their thing.

Timothée Chalamet. Jason and Timmy worked together on Dune and, you’ll recall, Timmy and Eiza were together for five minutes nearly two years ago when they were photographed kissing in Mexico:

They were papped one more time before fizzling out and now it’s a matter of time before the first photos of her and Jason are made available because now that it’s out there, way out, via PEOPLE, the paps will be looking for it…which… presumably… is what they want? I mean otherwise why roll it out this way? Like I said, nobody was asking until now. 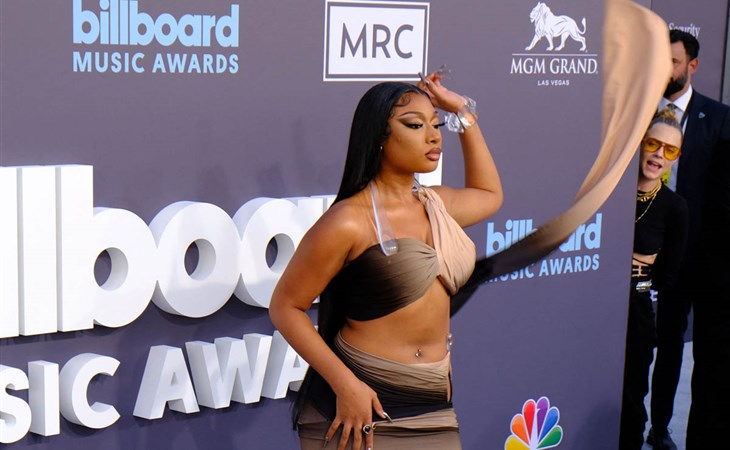 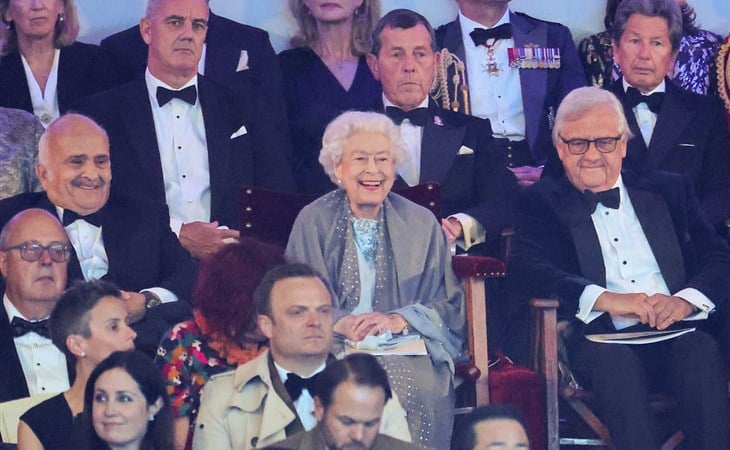