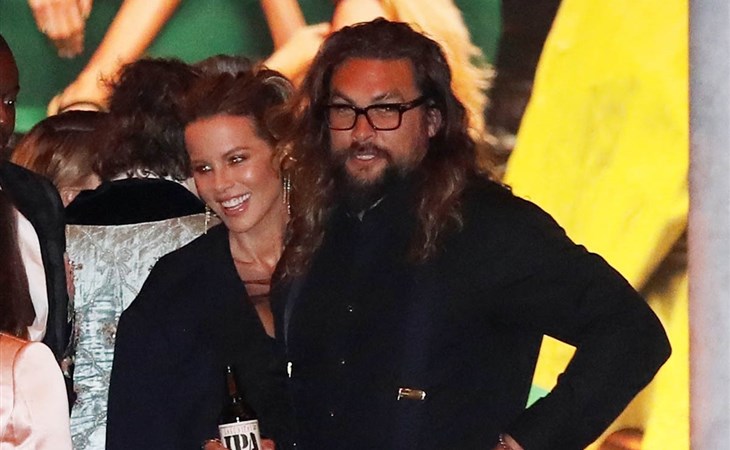 Kate and Jason: An Oscars Romance?!

Before the Oscars, there was all kinds of speculation about whether or not Jason Momoa and Lisa Bonet were back together, even though she hasn’t joined him at any recent events, including on Sunday when he attended the Oscars solo. But Jason was actually asked about it there, and he told Access Hollywood (via Page Six) pretty definitively:

It’s convenient that he made that declaration before the parties because, well, as I posted yesterday, Jason was in the mood that night. Here, let me just share that video of him and Chris Pine again, because you can see both of them seem pretty lit, especially Jason.

Chris Pine was with Jason Momoa at the #VanityFairOscarParty, going along with the interviewersâ€™ comment about being each otherâ€™s date. Chris wanted to wrap it up and go get an In-N-Out burger. pic.twitter.com/eZsKOdSSCC

So with that mind, check out these shots of Jason with Kate Beckinsale at the Vanity Fair party. My Photo Assumption (our favourite game of baseless conclusions) is seeing some flirting happening here. She’s wearing his jacket and she was still wearing his jacket at Jay-Z and Beyoncé’s Gold Party, which is where everyone seemed to go after Vanity Fair. Which means they added another stop, together, to their night. I mean, sure, it could have just been more convenient to share a ride but it also means they enjoyed each other’s company – and kept enjoying it. Until at least 5am. The paps don’t say whether or not they left together though, disappointingly. That tells me they don’t know, because if they did, they would mention it, and they would have shot it, seeing as that would increase the value of their pictures.

But this is intriguing nonetheless. Jason is fresh single. Kate’s last relationship was with musician Goody Grace. Her last few relationships have been with younger men. Jason’s younger too but they’re both in their 40s so he’s basically a contemporary. This is a HOT combination. It’s been a while since the Gossip Genie gave us this kind of Hollywood romance origin story, with two celebrities partying after the Oscars and become a couple. Grant us this! 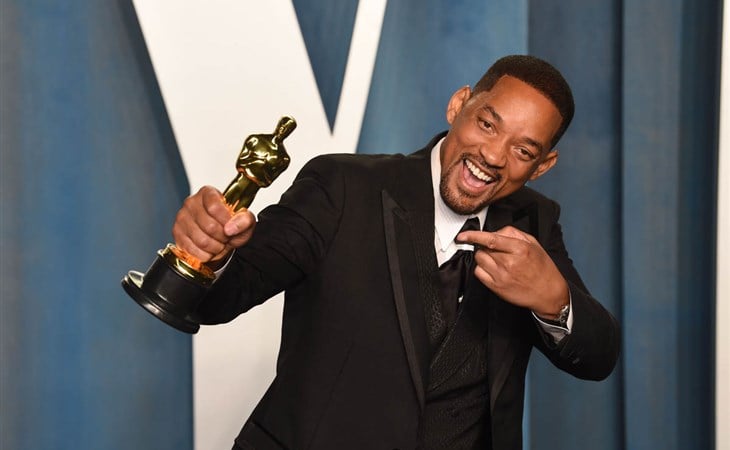 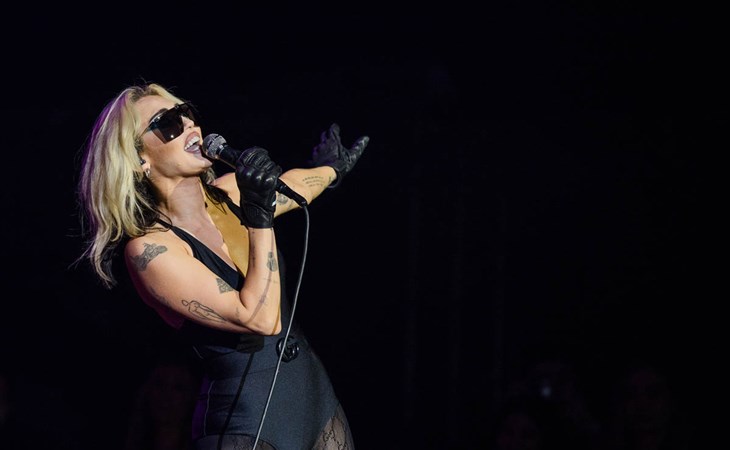