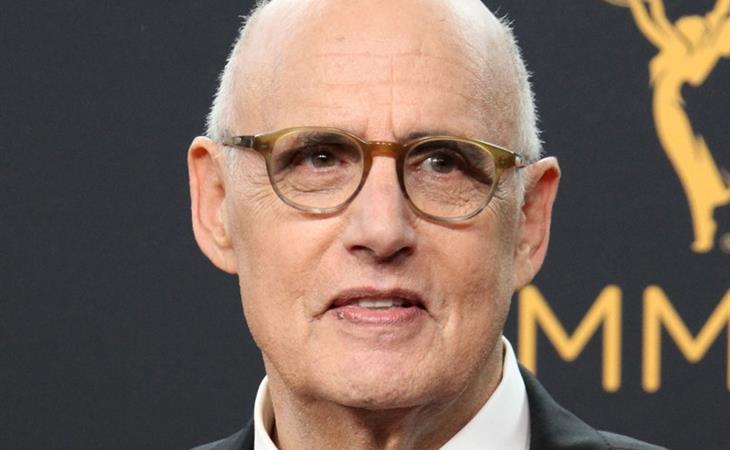 As if we could go a single weekend without adding to the Hollywood Predator population. Let’s start, though, with the first perp, Harvey Weinstein. The Guardian this weekend reported that Harvey had a “secret hitlist” of names that he and his investigators were targeting in an attempt to kill the eventual expose that led to his downfall. There are almost a hundred names in the document, allegedly prepared by Harvey himself, that included producers, actors, publicists, and investors, all of whom were targeted for information so that Harvey and his spies (some of them were former intelligence operatives) could shut down the claims against him. Comforting, non?

As for Jeffrey Tambor, after Trace Lysette came forward last week accusing Jeffrey of sexual harassment on the set of Transparent, in addition to his former assistant, Van Barnes’s claim that he also harassed her, he announced yesterday that he will be leaving the show.

“Playing Maura Pfefferman on Transparent has been one of the greatest privileges and creative experiences of my life,” the Emmy winning actor told Deadline on Sunday. “What has become clear over the past weeks, however, is that this is no longer the job I signed up for four years ago,” Tambor added of his role as the lead on the Jill Soloway created show.

“I’ve already made clear my deep regret if any action of mine was ever misinterpreted by anyone as being aggressive, but the idea that I would deliberately harass anyone is simply and utterly untrue,” Tambor asserted as well. “Given the politicized atmosphere that seems to have afflicted our set, I don’t see how I can return to Transparent.”

And then there’s Brett Ratner. Many of Hollywood’s predators have revealed to be standalone assholes. Others are assholes with major connections and further scrutiny on their pasts will expose those relationships, relationships that can lead directly to many of the major power centres that hold up the industry. This would be Brett Ratner. This weekend, The LA Times, in their ongoing investigation on Brett, revealed that he and Russell Simmons allegedly tag teamed their sexual harassment and abuse. Former model Keri Claussen Khalighi tells the Times that Russell allegedly raped her while Brett watched and did nothing. Models Tanya Reid and Jaymee Ong also share their experiences with Brett’s grossness. If you haven’t already, click here to read the full article at The LA Times.


Russell Simons has denied any wrongdoing. But Brett’s stank has now infected him. And Terry Crews is blowing that up:

Message Russell Simmons sent to me regarding my sexual assault case against Adam Venit of @WME:

Adam Venit is the super-agent at WME how recently took a leave of absence after it was revealed that he was the one who once groped Terry Crews at a party. Russell Simmons, a proper MOGUL, asked Terry to give Adam a pass. How many other moguls and billionaires are calling and emailing and texting others to give people a pass? How many others are leaning on their influence and wealth and connections to pressure people to stay silent? Those tactics worked for them for so long, they’re going to keep trying.

Terry, by the way, also called out Radar Online:

1 day after my @GMA interview, @radaronline threatened me w/ a false story abt me hiring 2 hookers at the 2015 Monte Carlo TV Festival.

It never went 2 press because it was a lie.

This was not a coincidence. I told u they were coming 4 me. I also told you I am ready. pic.twitter.com/vqLAUknUiO

Remember, Radar is owned by AMI, the company that also publishes The National Enquirer, Star Magazine, and now US Weekly. AMI has been very sympathetic to Donald Trump, sh-tting on his political rivals during the campaign, and generally publishing favourable stories throughout his presidency. Dylan Howard, the head editor of both the Enquirer and Radar was implicated in a New Yorker story by Ronan Farrow a few weeks ago about Harvey Weinstein. Dylan was in contact with Harvey about his accusers. And, to go back to the beginning of this post, may have helped put together Harvey’s “secret hitlist”. These links go deep and they go far. 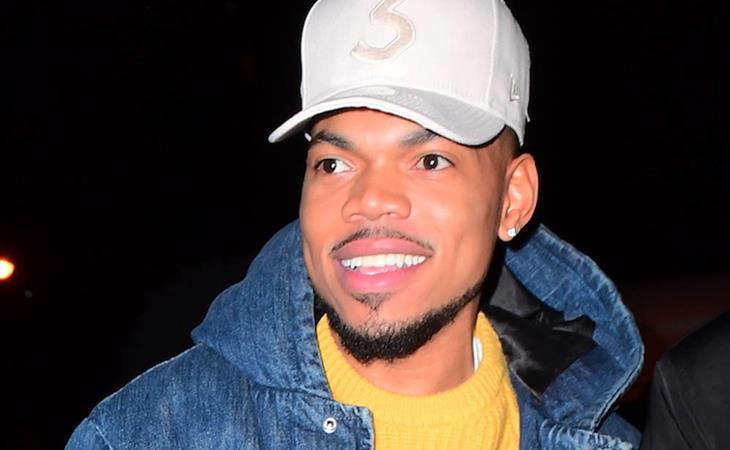 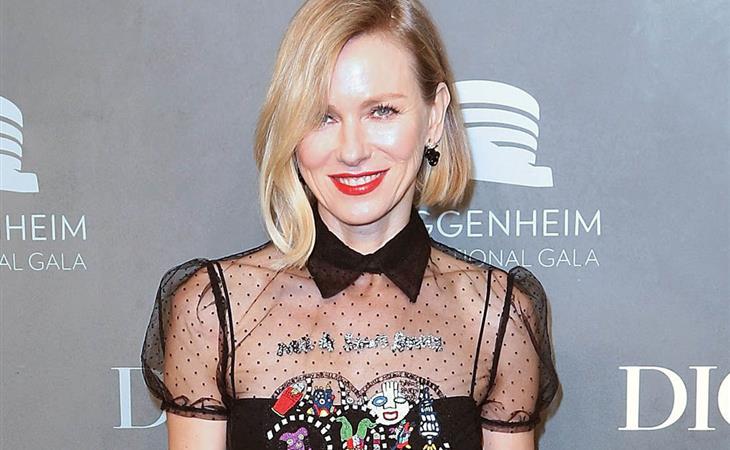