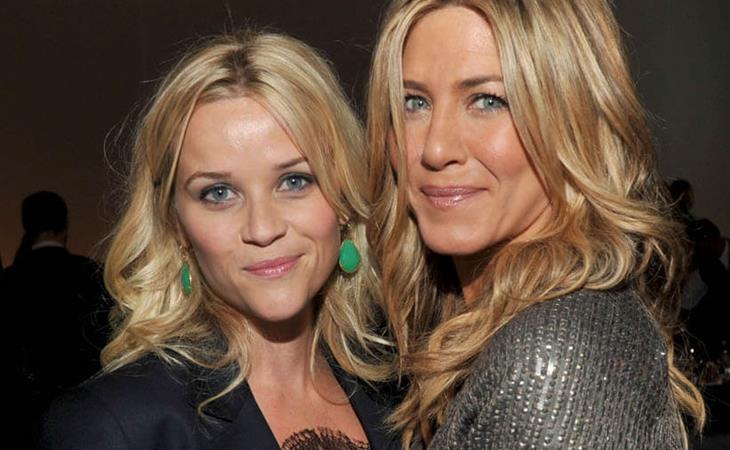 Over the last few years, Reese Witherspoon has become an industry power player, almost as active behind the scenes as a producer as she has been on camera and in both film and television. Reese’s 2017 has been all about Big Little Lies, a major contender at the upcoming Emmys and one of the major highlights in a career that was already full of highlights. Her focus has primarily been to work with women and to tell women’s stories.

The Hollywood Reporter broke the news yesterday that Reese is attached to star in another TV series this time about morning shows and this time with Jennifer Aniston. And they will both be executive producers:

In one of the largest TV packages to date, Aniston and Reese Witherspoon are attached to star in an untitled series exploring morning shows and the larger New York media scene that they inhabit.

The package, which has not yet hit the market, is expected to be taken out to premium cable outlets like HBO and streaming services including Netflix. Given the stars attached, it is expected to draw significant interest from multiple bidders.

This, of course, will be Jennifer Aniston’s Return To Television. She’s made cameos here and there but, since Friends, she hasn’t headlined a series. And she certainly hasn’t headlined a series in the age of Peak TV. Peak TV, however, has been hard to ignore. Not with so many top tier actors moving to television and not when Emmy campaigning has matched the scale of Oscar campaigning. And certainly not when Peak TV is way ahead of film on representation and opportunity for women.

Jen and Reese have known each other a long time. They hang out in the same LA circles. And of course Reese played Rachel’s sister on Friends. That was back in 2000. It was after Election and Cruel Intentions but before Legally Blonde, the movie that made Reese Witherspoon a very big deal and a bonafide movie star. They are equally famous. But professionally, you could say that Reese surged ahead. And for those of you who might say that these kinds of observations pit women against one another, we here at LaineyGossip are in favour of fair female competition.

Think of it like sport, like tennis, for example. Think of Jen and Reese like tennis players, two players several years ago, one ranked in the top 10 and the other ranked in the 20s. The player who’s ranked in the 20s then makes a surge, wins Wimbledon, and consistently makes it to the finals of all the other majors. Meanwhile the player who was ranked in the top 10 never gets higher than 5th on the tour rankings. But she can certainly look to the surging player as motivation. She can definitely be motivated to play better and train harder to make a push to the top. She can compete, she should compete, without having to feel like she’s undermining the side. If Jennifer Aniston is looking around, seeing the success that the Reese Witherspoons and the Nicole Kidmans and the Thandie Newtons and the Kate Winslets are having in a medium that made her career, and thinking she wants to go back and compete in that space, I say yes, I can’t wait. 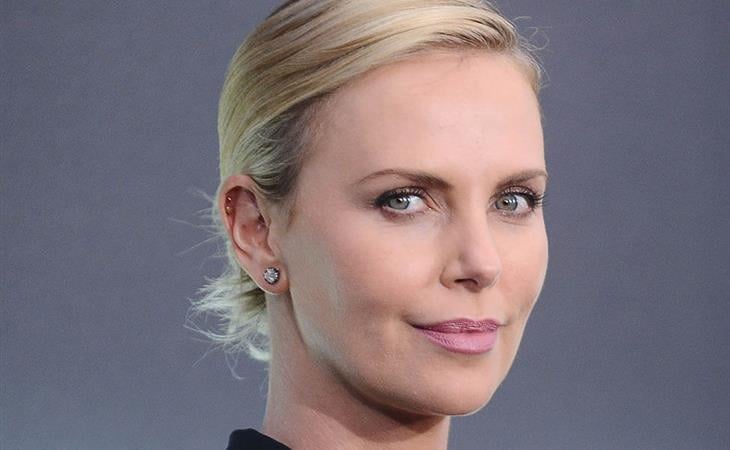