Upon seeing a teaser for Adam McKay’s Don’t Look Up, I called it “a movie we won’t remember in six months”. That is mostly to do with Netflix’s method of releasing so much stuff at once that it is like a veritable fire hose of content sprayed directly in your face, making it impossible for anything to stand out for long, but in and of itself, Don’t Look Up looks quite memorable. Maybe it’s just me, because The Big Short is, randomly, one of my go-to comfort watches, but I like the cut of this movie’s jib. Everything is clicking, from comedy Leonardo DiCaprio to Jennifer Lawrence doing her best “I don’t have TIME for you” acting—at which she excels—to the jokes about how f-cking stupid the world is; the darkest timeline is also the stupidest timeline, and I’m mad no one warned us about it. Seems like maybe Adam McKay is mad about it, too.

If just watching the trailer isn’t enough for you, you can also watch Jennifer Lawrence break it down for Vanity Fair. The best part is when she starts to refer to an astronomer as an “astrologer”, which just reminds me of Jenny Slate’s excellent anecdote about signing up for an astronomy class, thinking it was an astrology class. (In a way, they’re both the study of stars.) It’s been a while since we’ve seen JLaw on the promotional trail. Have you missed her? 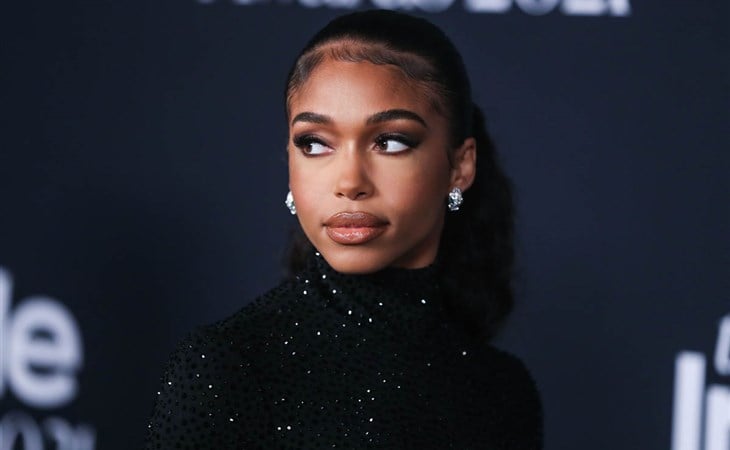 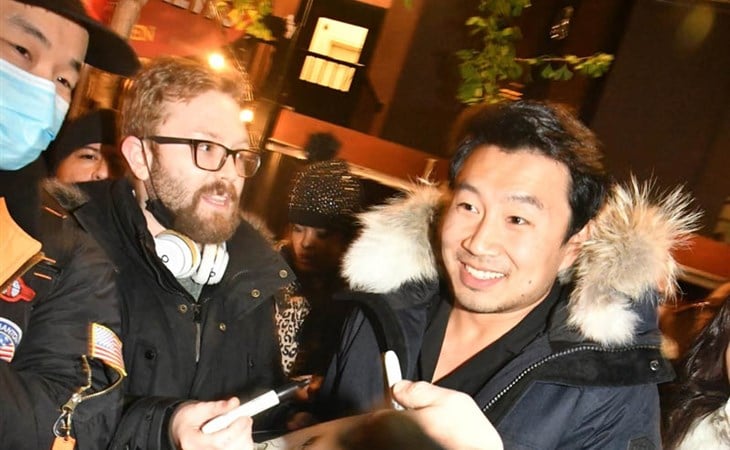